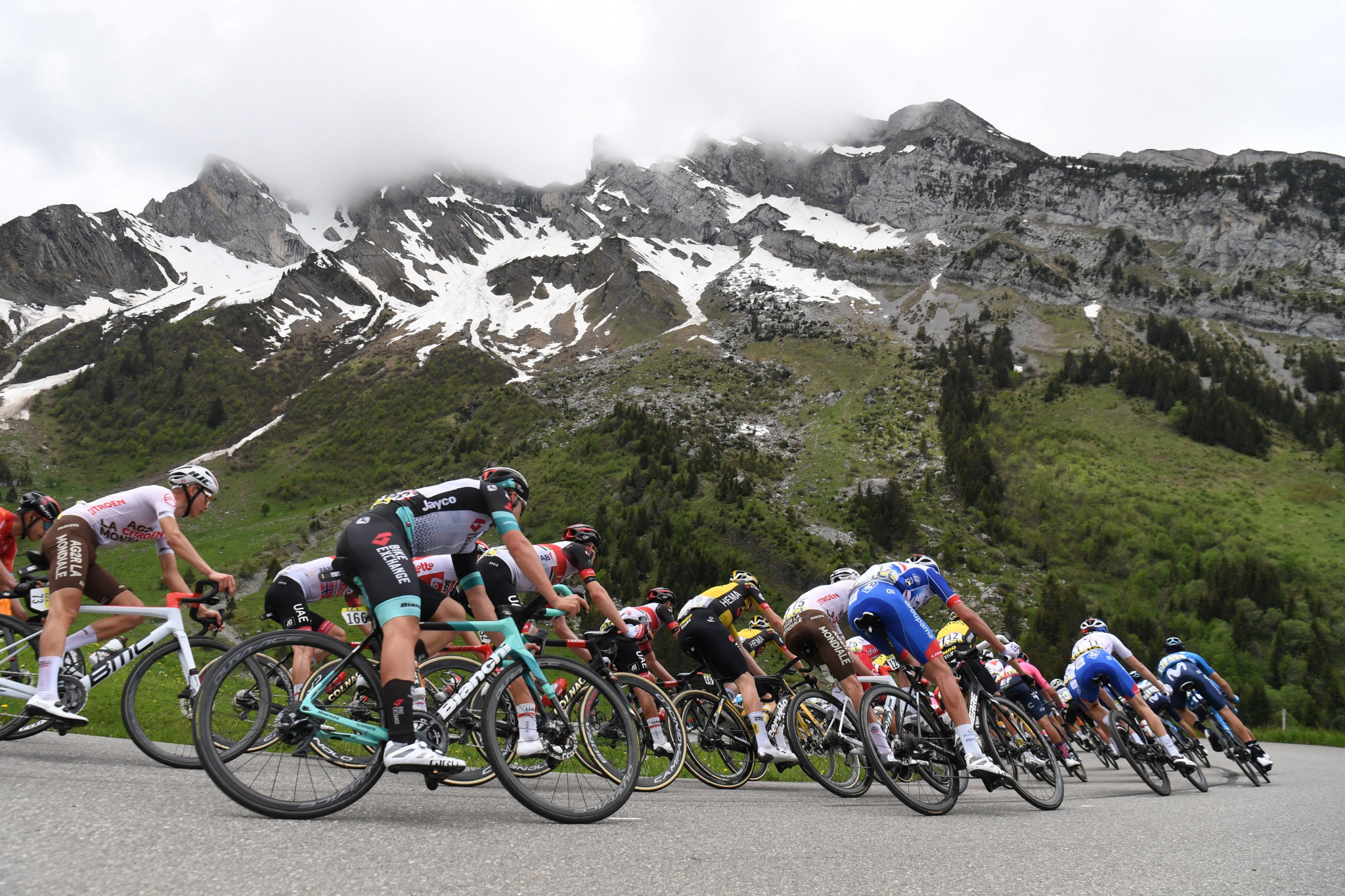 Haute-Savoie has been confirmed as host of the 2027 Cycling World Championships by the International Cycling Union (UCI) at its Congress in Wollongong.

The 191st edition of the governing body's Congress was held in the Australian city in parallel with the Road World Championships.

The French department of Haute-Savoie is set to be the second host of the event following Glasgow's staging of the inaugural edition from August 3 to 13 next year.

It is planned to include a total of 19 UCI World Championships which is six more than in 2023 with the addition of gravel, enduro, pump track, junior track, cycling esport and polo-bike.

"I would like to congratulate Haute-Savoie on being awarded the organisation of the second UCI Cycling World Championships, four years after the first edition, which will take place next year in Glasgow and across Scotland," said UCI President David Lappartient.

"With its vast experience and ideal setting, Haute-Savoie, in France, will offer the different and varied cycling disciplines optimal conditions for a successful event."

The Congress also saw a new member join the UCI as the Bhutan Cycling Federation was voted in, taking the total number of National Federations up to 202.

The 2021 annual report was also approved in Wollongong.

It includes the consolidated financial statements of the UCI and UCI World Cycling Centre, with the reserves of both entities at the end of the year amounting to more than CHF62 million (£55 million/$63 million/€64 million).

It represents an increase from 2020's figure of just north of CHF40 million (£35 million/$40 million/€41 million), which has been mainly attributed to income from the Tokyo 2020 Olympic and Paralympic Games.

The 2023 budget was then approved, as well as an updated financial forecast for the rest of 2022 which features an increase in funds available due to the UCI's reportedly strong projected reserves.

The Congress' final act was to approve Agenda 2030 which, by the end of the decade, aims to "make cycling the sport of the 21st century."

The promotion of sustainable cycling, Olympic values and good governance, and the protection of athletes and guarantee of equal opportunities are also key aspects of the Agenda.

"I would like to thank the UCI member National Federations for their support for the Agenda 2030," added Lappartient.

"The document they unanimously approved today will be the UCI's roadmap for the years to come.

"Building on an Agenda 2022, for which almost all the goals have been achieved, the Agenda 2030 places particular emphasis on strengthening the contribution of cycling to a more inclusive and sustainable world.

"I look forward to working with all stakeholders in the cycling world to achieve these goals."

As well as the Congress, the UCI Management Committee also met in Wollongong for its third ordinary session of the year.

Round two of the Track Nations Cup is set to take place in Egypt from March 14 to 17 before round three is scheduled to take place at Milton, Canada, from April 20 to 24.

Round one's host, however, is yet to be confirmed.