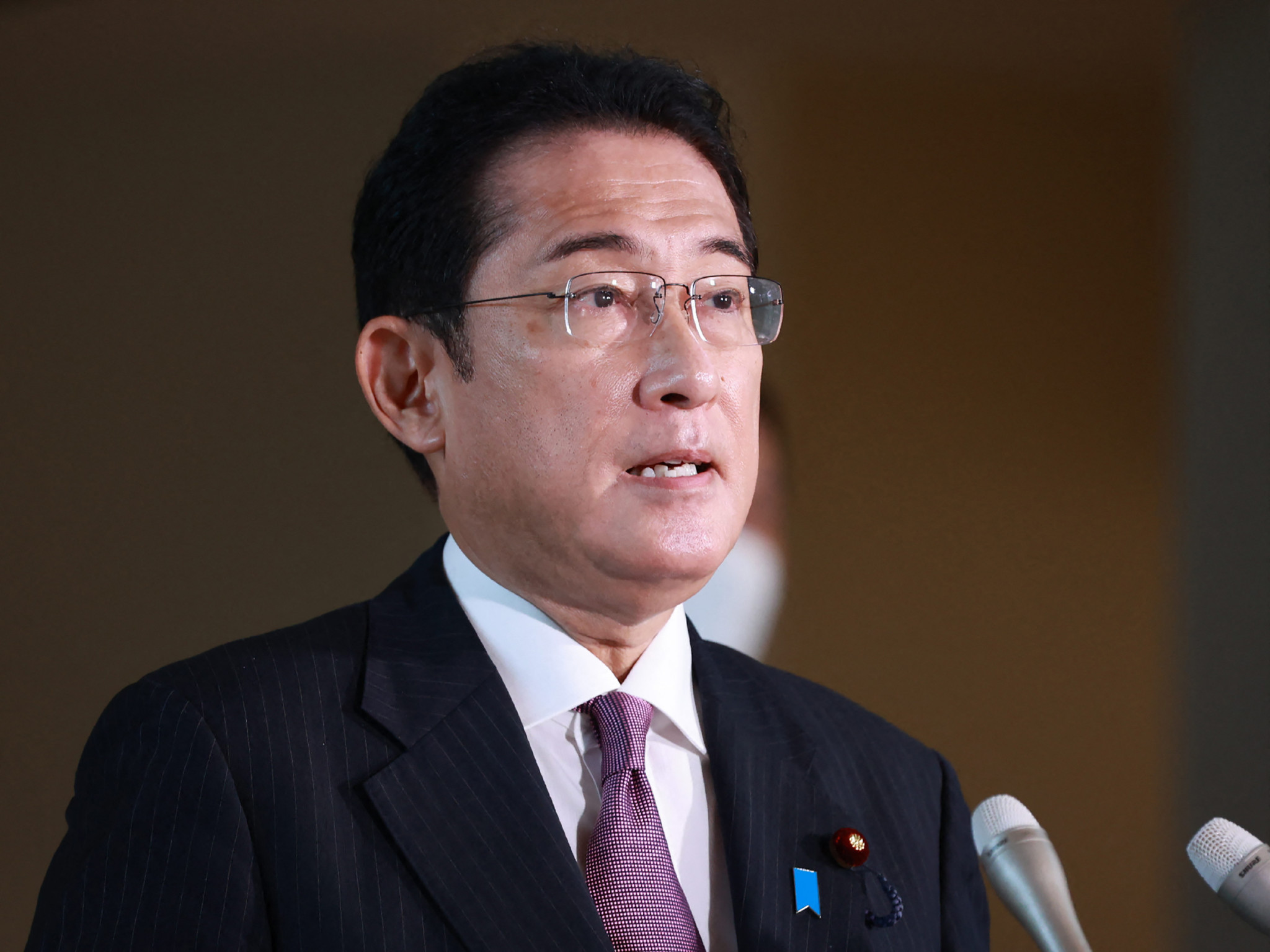 Japanese Prime Minister Fumio Kishida is looking forward to welcoming Para sailors from all around the world as the nation is preparing to host its first simultaneous Para World Sailing Championship with the Hansa Class Asia Pacific Championship.

Scheduled to be held from October 20 to 23 in Hiroshima Bay, more than 120 sailors from eleven countries are expected to compete in Japan.

Speaking at a promotional event, Kishida stressed on how Para sailing and Para sports can help in a creating a diverse, equitable and inclusive society.

"It is a challenge common to the international community to create a society where all people, young and old, people with disabilities, men and women, can feel a sense of purpose in life," Kishida said.

"I am convinced that the many participants from all over the world who will gather in Hiroshima to compete in the scenic Seto Inland Sea will inspire and encourage people with their bright and shining lives and help Japan to develop a society in which diversity is respected."

As part of the Para World Sailing strategy, the International Federation has been working with the Government of Japan and Para sports organisations with the aim of increasing participation.

The governing body is also staging a four-day Para Sailing Development Program before the World Championships to celebrate the sport reaching a total of 45 countries, less than six years after it was created in 2017.

"In this year of vital importance for Paralympic Sailing, this is a major opportunity for us to showcase the fact that in sailing we see such an incredibly broad range of physical and sensory capabilities, making Para Sailing a sport for all," David Graham, chief executive of World Sailing, said.

"This is exciting, especially in Japan after the successful Tokyo 2020 Games - and a major opportunity for us to inspire a whole new generation of Para Sailors in Japan and beyond."