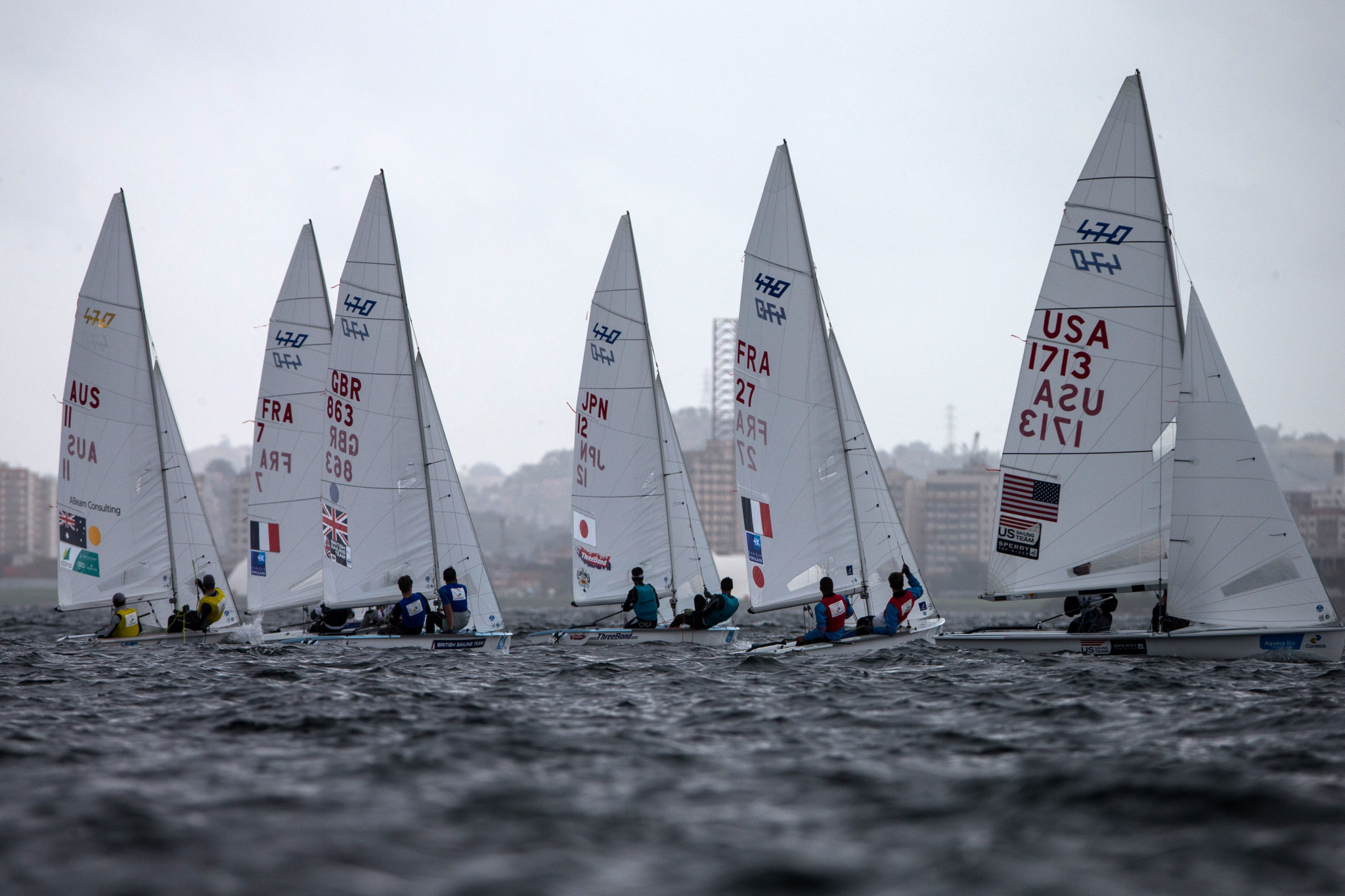 The inaugural Under-25 Para Sailing World Championship has been rescheduled for 2023 as organisers seek to ensure the event is delivered in the best possible conditions.

It is now expected to be held before the Allianz Sailing World Championships, which is set to begin on August 10 and end on August 20 and is due to remain on the waters of Braassemermeer in The Netherlands.

The exact dates of the event, which was originally planned to be held between July 19 and 22 this year, are anticipated to be revealed with the release of the update Notice of Race guide.

A Para Sailing Development Programme (PDP) Coaching Clinic has been arranged to take place during the Championship to give sailors and coaches access to greater training and have the chance to learn from others.

The programme has been designed to focus on competition preparation and include workshops on boat handling and racing skills as well as rules and regatta management.

Since 2017, 44 countries have attended the PDPs across the world and more are scheduled to be staged in Italy, Singapore, Japan, Oman and Africa in 2022.

The year’s postponement means athletes will have more time to train in the type of boat used for the Championship, the RS Venture Connect, and gain more knowledge of Para World Sailing equipment.

Competitors will have access to an RS Venture Connect at the venue.

It is hoped that this time of additional training will enable more nations to compete.