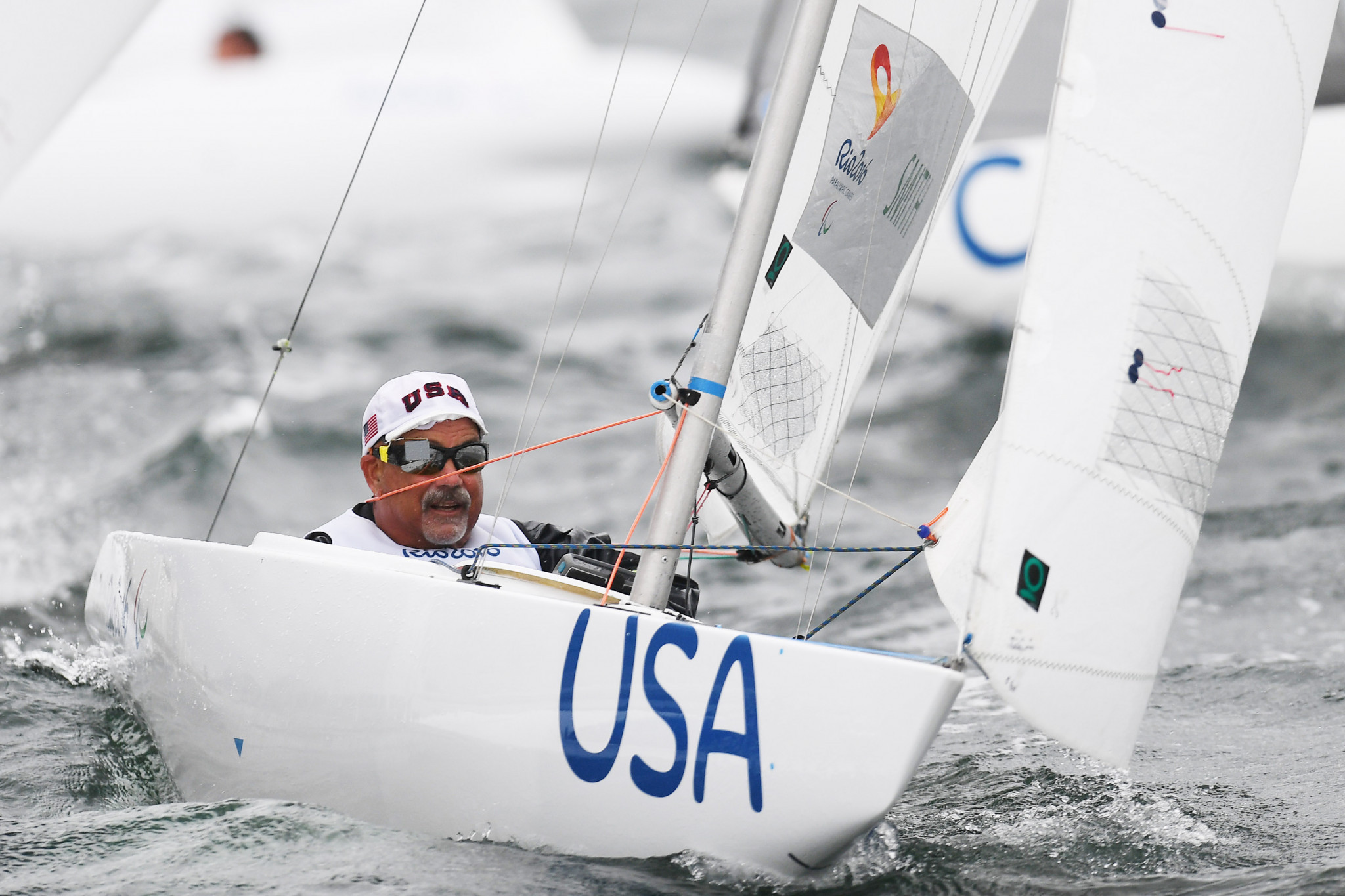 World Sailing has submitted its application for the sport's inclusion at the 2028 Paralympic Games in Los Angeles in what is being described as a major milestone.

Sailing had featured as a medal event at every edition of the Summer Paralympics since Sydney 2000, having appeared as a demonstration sport at Atlanta 1996, but was dropped from the programme after Rio 2016.

"Today is a pivotal moment - our LA28 bid for Para Sailing is in," said David Graham, chief executive of World Sailing.

"If our bid is successful, athletes from over 46 countries on six continents will be representing their nations at one of the world’s biggest sporting events.

"Our global sailing family has spoken loud and clear, coming together to #BacktheBid – to see this sport, which offers so much to so many people, back in the Paralympics.

"Now, the International Paralympic Committee’s Governing Board has the difficult task of assessing applications from International Federations vying for a place on the LA28 Games plan, which currently considers 22 Paralympic sports - the same number as Rio, Tokyo and Paris - but now with more sports looking for inclusion.

"Our work is far from done."

World Sailing officially began the reinstatement campaign last October which also sought to increase worldwide participation in the sport having been told by the International Paralympic Committee that lack of inclusivity was among the reasons for the sport being axed.

It aimed to grow to 45 nations on six continents regularly participating in international competition, increase youth participation to 20 per cent of total athletes, and grow the number of female participants to 30 per cent.

"As sailors, we have a special affinity with what surrounds us - we're constantly tuning in and finding solutions to our natural environment and in society.

"We have a lot to give to the Paralympic Games as everyone globally looks for depth in the meaning of sport and how it can improve the world we all live in.

"Sailing is so inclusive and gives so many people opportunities to really work as a team regardless of physical ability.

"That’s why it’s critical that sailing is back in the Paralympic Games for LA28."