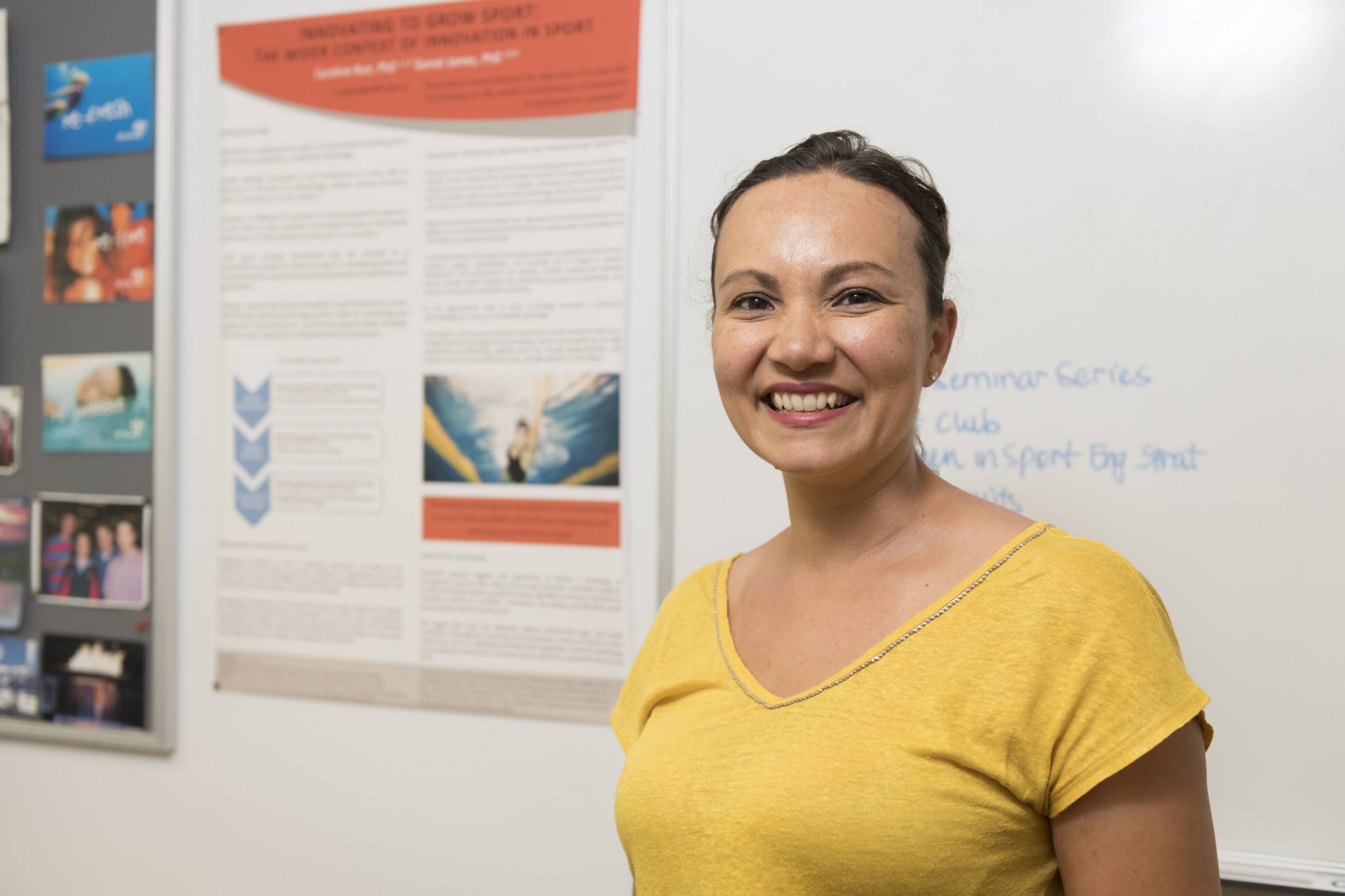 Griffith University in Queensland has appointed a director for Brisbane 2032 engagement to spearhead its strategy to promote the region in the lead-up to the Olympic and Paralympic Games in Brisbane.

Caroline Riot claimed after the announcement of her appointment that Griffith had an incredible opportunity to work towards improving peoples' lives through sport using Brisbane 2032.

"The Brisbane 2032 Games provide a once-in-a-lifetime platform to amplify, accelerate, and transform the region’s future on a global stage," Riot said.

Griffith, a public research university in South East Queensland, played a key role in the 2018 Commonwealth Games on the Gold Coast and will use those lessons, among others, to help plan for the future opportunity Brisbane 2032 represents, Riot promised.

"We do not have to start from scratch or reinvent the wheel and can look back to see what history has taught us around university engagement with major events to understand where the gaps and opportunities are," Riot, formerly the PhD research and project manager at the International Olympic Committee said.

"Yes, we will have a volunteer programme and our students will be involved.

"Yes, we will probably be the location for more than one international training camp."

Riot also hopes to use Brisbane 2032 as an opportunity to create a positive legacy from the Olympics and Paralympics.

"But it’s also about wider global issues like sustainability, sustainable procurement for instance," she said.

"I’m thinking of an example around swimwear for elite athletes being developed by first peoples’ entrepreneurs.

"What about health and child safety, human rights policies or employment and training, youth development?

"There are so many different areas that we could impact in the context of the Games beyond infrastructure and transport legacies."

She was also involved in the Gold Coast GAPS programme with athletes from Pacific nations, ahead of next month’s Commonwealth Games in Birmingham.