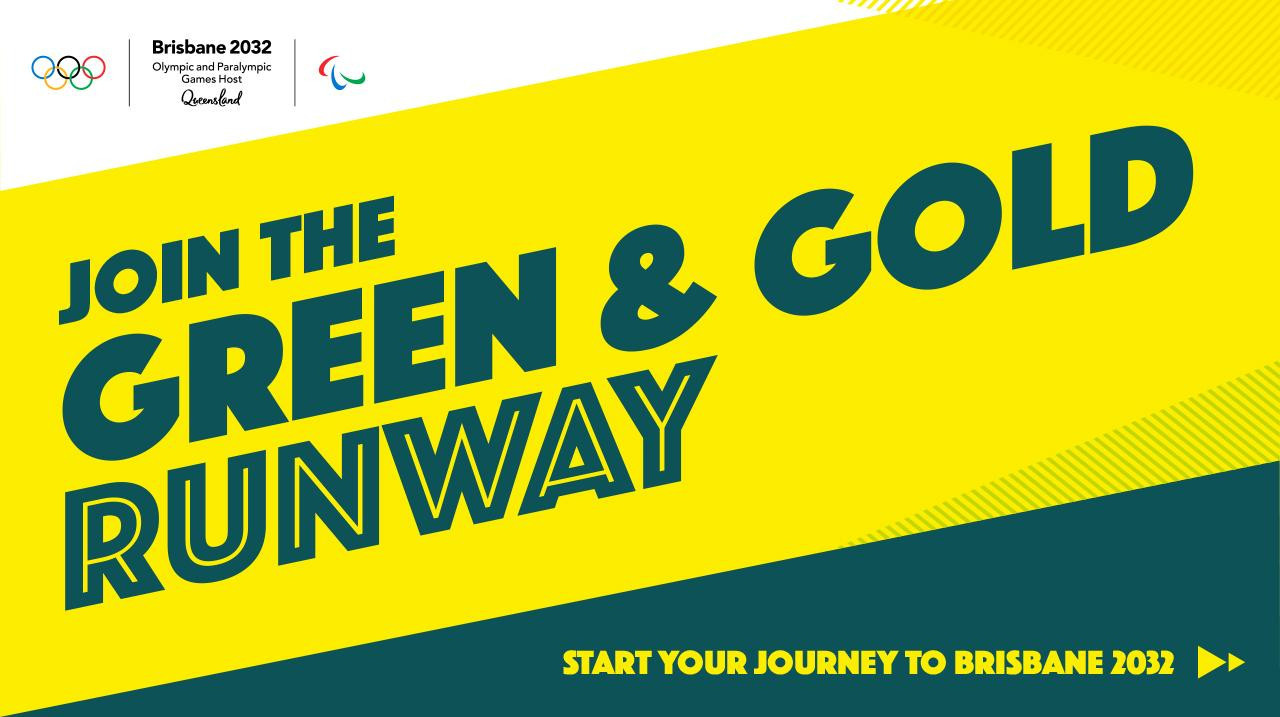 The Australian Olympic Committee (AOC) has marked 10 years until the start of Brisbane 2032, with chief executive Matt Carroll claiming that the country has "incredible opportunities over the next decade".

Australia is due to host several major events prior to its scheduled staging of the Olympics for the third time in 2032.

Melbourne is also due to stage the International Swimming Federation World Swimming Championships (25 metres) in December, with next year's FIFA Women's World Cup held jointly with New Zealand on the horizon.

The state of Victoria has been awarded the 2026 Commonwealth Games.

Carroll expressed his belief that upcoming competitions can help to showcase Australia prior to Brisbane 2032.

"Our time starts now," he insisted.

"That’s how we look at the incredible opportunities over the next decade.

"We have talked about more than 30 major international sporting events coming to Australia and community infrastructure coming online in the decade ahead.

"We have the world’s best athletes coming here and inspiring our young people.

"This year alone we have the FIBA World Cup for women, the UCI World Road Cycling Championships, the UCI Freestyle BMX World Cup, swimming’s 'Duel in the Pool' between the USA [United States] and Australia and the World Short Course Swimming Championships.

"This is a wonderful opportunity for our athletes to compete in front of home crowds, taking on the best in the world and showing the world how Australia can put on a good show."

The launch of what the AOC has branded the "green and gold runway" was marked by an event in Brisbane which offered participants the chance to try Olympic sports as part of its "Have a Go" initiative.

Launched at the end of June and running until today, Have a Go Month aims to inspire individuals of all ages to take up or return to sport.

Brisbane 2032 venues were among those set up for the community to mark the 10 years to go milestone.

Paralympics Australia showcased a range of Para sport in Brisbane and the Gold Coast to mark the occasion, with chief executive Catherine Clark declaring it "a celebration and also a time to consider what is possible over the next decade".

The Organising Committee used the date to get "Brisbane 2032 Ready", with President Andrew Liveris outlining some of its plans.

"People can expect the Organising Committee to focus on strategy development and planning over the next few years," he said.

"As we approach the Games, we will begin the readiness phase before entering Games operations mode in the months leading up to and during Games-time.

"The Brisbane 2032 Organising Committee will have only a small number of employees in the initial planning years, and then numbers will gradually ramp until they reach several thousand at Games time.

"Having said that, there are many other organisations, sporting federations, Government departments, councils and community associations that also play a significant role in the delivery of the Games, from start to finish.

"Across the 10-year project there will be opportunity for involvement, whether you’re an athlete, volunteer, spectator, sponsor, supplier, employee, contractor, artist, engineer, doctor or member of any other profession - Olympic and Paralympic Games draw on the skills and contributions of the entire community in the most innovative ways."