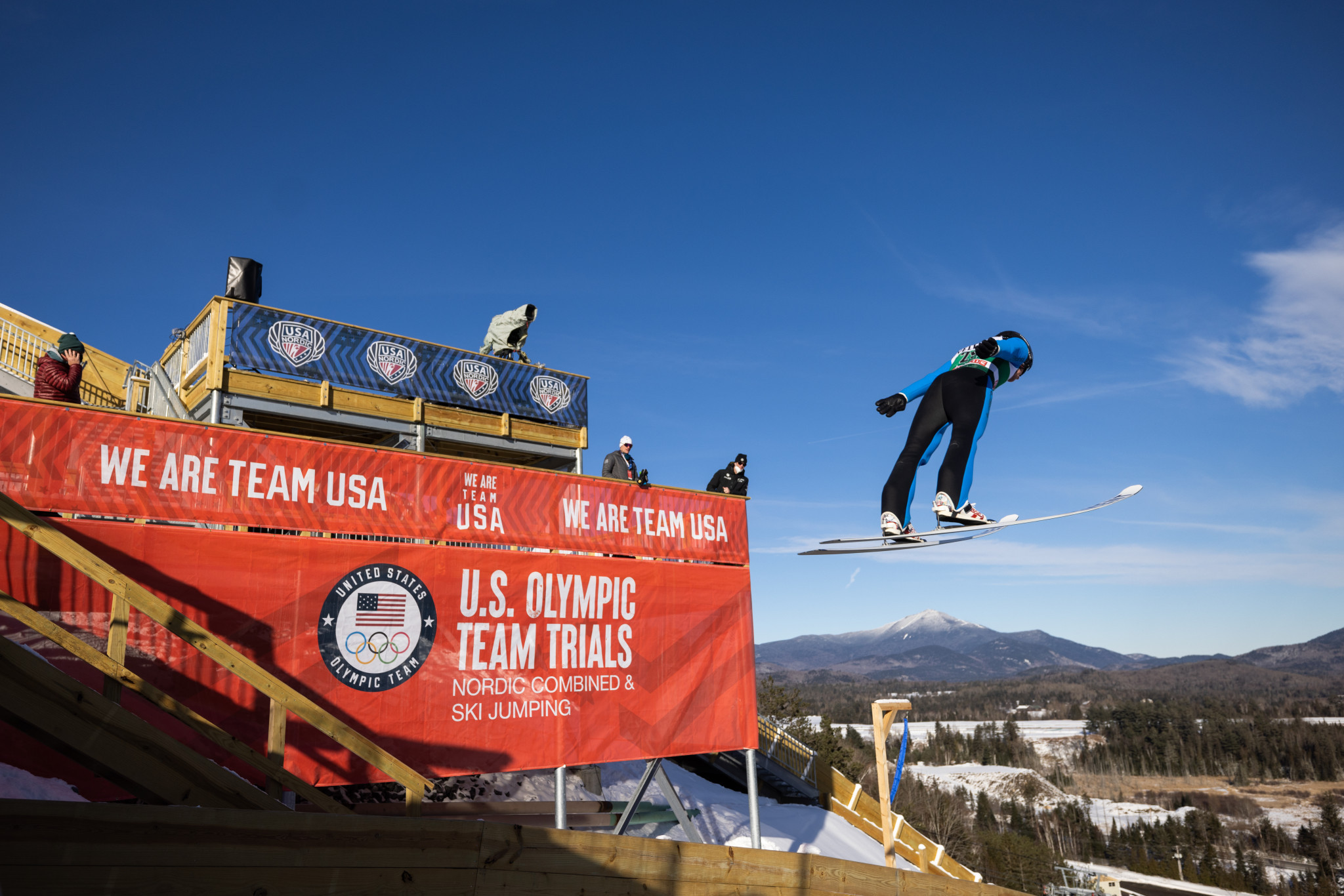 A delegation from the Lake Placid 2023 International University Sports Federation (FISU) Winter World University Games has travelled to Torino to bring the FISU Flame back to New York State.

The Opening Ceremony for Lake Placid 2023 is scheduled for January 12 next year and the Games will conclude on January 22.

A total of 2,500 collegiate athletes and delegates from 600 universities across 50 countries are expected to participate in the event.

"The lighting of the flame at the birthplace of University sport is an exciting moment," said Ashley Walden, Adirondack Sports Council executive director, the Organising Committee for Lake Placid 2023.

"Much like an athlete’s journey to Lake Placid, it symbolizes the energy and endurance that it takes to compete at this level."

A ceremonial lighting of a battery powered LED torch, representing the spirit of the competition, power of athleticism and the strength that sport brings to the world’s young people, will be done in Italy to align with FISU’s mission of sustainability and reducing carbon footprint.

Following the ceremonial lighting, the symbolic Flame will travel around New York State from September 22 until the Opening Ceremony.

Created and built by Adirondack Studios of Argyle, N.Y., the 22-inch-long torch consists of an elongated steel, encasing a glacial-blue body topped by recycled crystalline glass, representing an artistic interpretation of ice and water.

"The torch is an example of our commitment to host the greenest and most sustainable Games in FISU history and work as one to save winter and the sports that we love," said Walden.