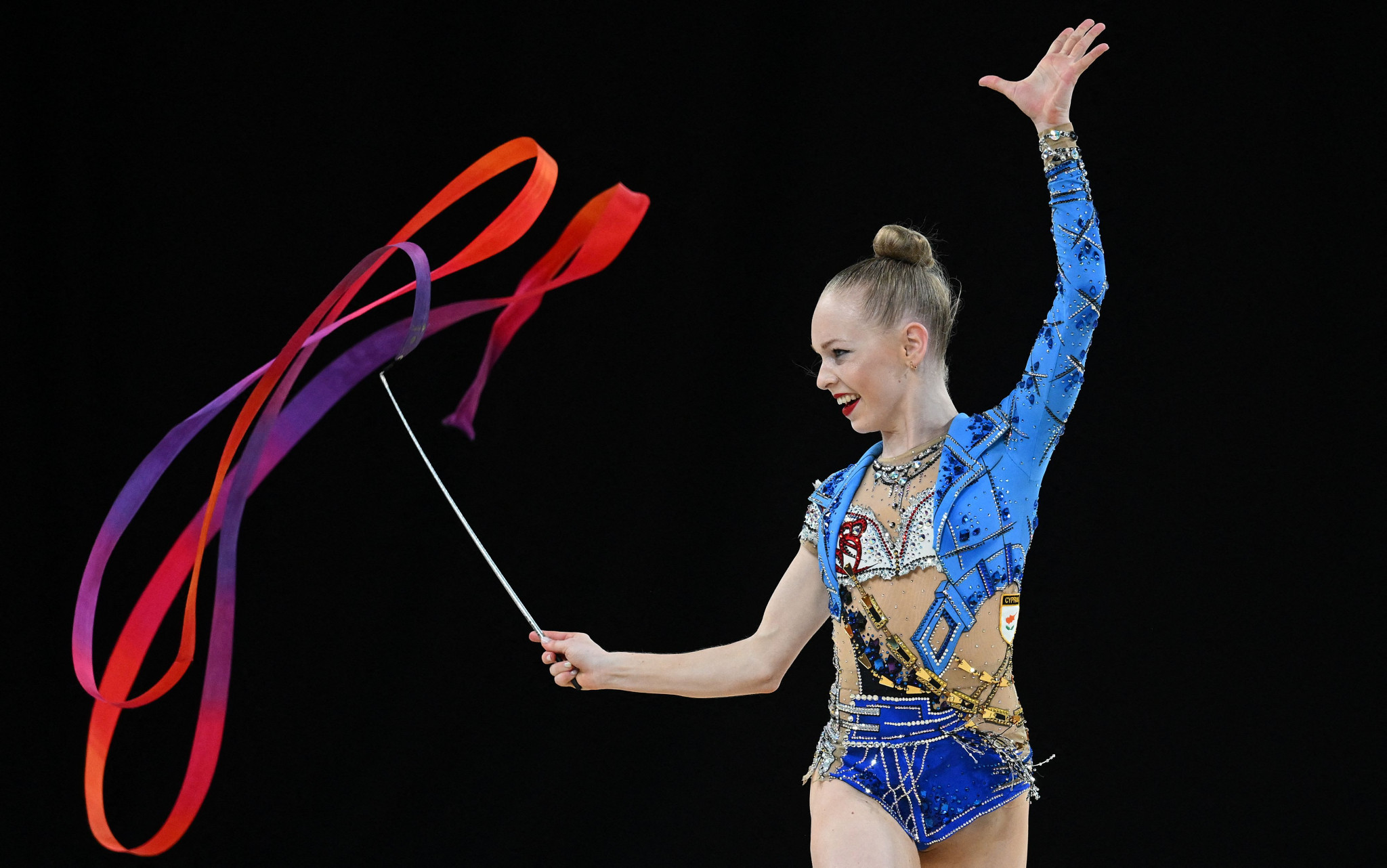 The first qualifiers for the Paris 2024 Olympic Games are to be decided at the Rhythmic Gymnastics World Championships in Sofia, which starts tomorrow at Armeets Arena.

World champions are to be crowned in eight disciplines, with the World Championships the finale for the rhythmic gymnastics season.

There are five individual gold medals to be handed out in hoop, ball, clubs, ribbon and all-around events.

Team world titles are to be determined in five hoops, three ribbons and two balls, and all-around disciplines.

Those who finish on the podium in the individual and team all-around events will secure quota places for their nations at Paris 2024.

A new Code of Points brought in this year will be used in Sofia.

"We're looking forward to welcoming all athletes from around the world to these World Championships," said Noha Abou Shabana, President of the International Gymnastics Federation (FIG) Technical Committee.

"With Olympic qualification in play, a lot is at stake in Sofia, and much has changed.

"We are operating under a new Code of Points, where the emphasis is on artistry and fitness.

"Above all, fair play and integrity remain the core values for gymnasts, coaches, and judges - we wish them all success in Sofia."

Bulgaria is hosting the World Championships for the fourth time and the home team comes to the competition with reigning European ball and ribbon Boryana Kaleyn leading they way.

Unfortunately they are without the group that won team all-around gold at Tokyo 2020, who have retired.

Israel's Daria Atamanov enters Sofia as the European all-around champion and could be a successor to Olympic champion Linoy Ashram, who has also retired.

FIG World Cup series winner Sofia Raffaeli from Italy is another to watch, and a two-time world medallist.

Russian gymnasts have historically been among rhythmic gymnastics' best, but are barred from FIG competitions because of the war in Ukraine.