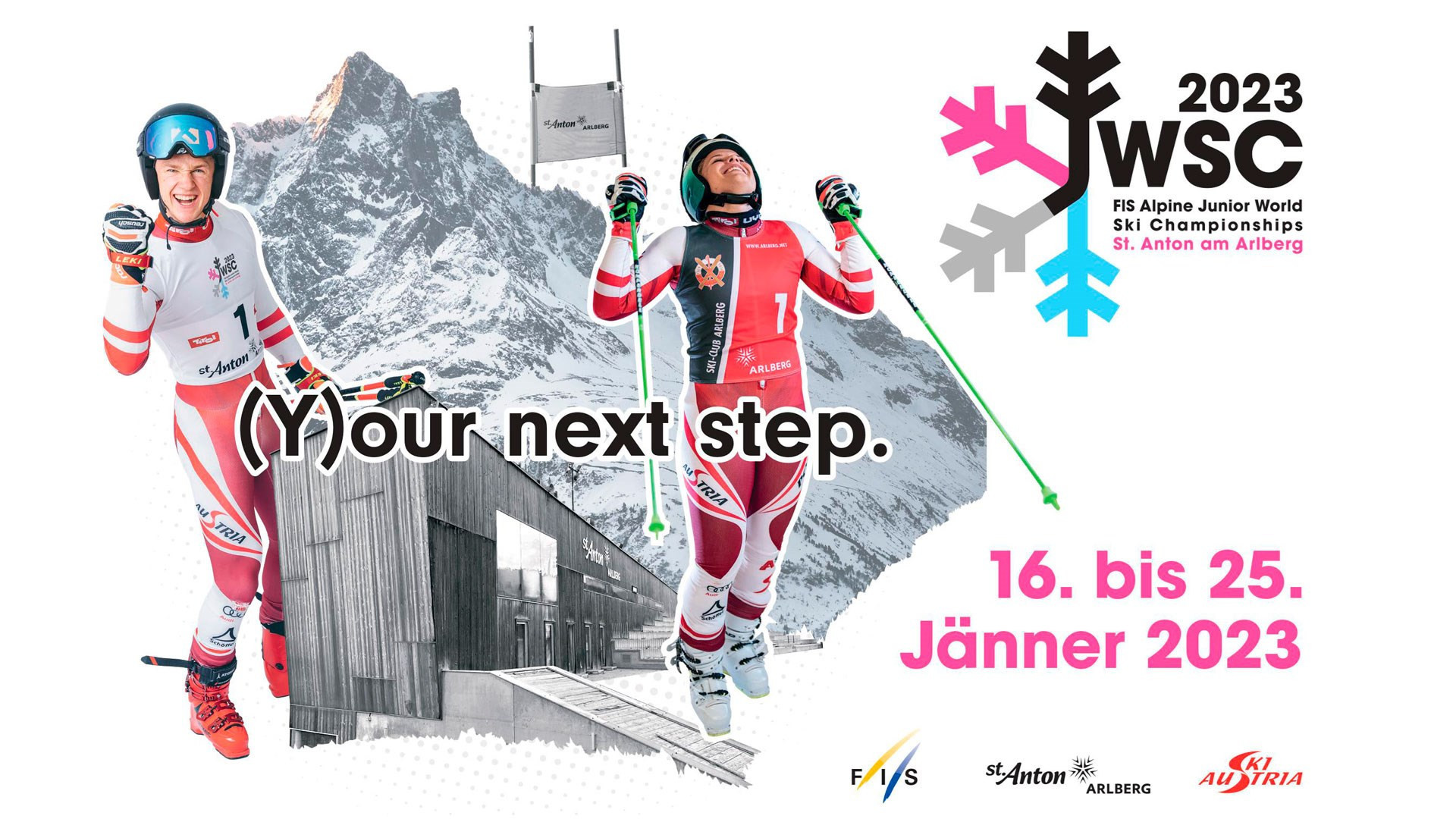 Young people are being recruited to become sports presenters at next year's World Junior Alpine Skiing Championships in Saint Anton am Arlberg.

Organisers in the Austrian resort have opened a nationwide competition to find hopefuls between 16 and 21 who can take on the roles.

Those successful will become presenters in the main stadium, as well as at award ceremonies and flower ceremonies.

Hopefuls must send in a five-minute application video to [email protected] by September 23, introducing themselves as a presenter and a person.

The applications will be whittled down to 10 who will attend the season-opening World Cup leg in Sölden on October 23, with these then cut back to four winners who will gain roles at the Junior World Championships.

A jury headed by Stefan Steinacher will pick those who have been successful.

The winners will receive professional support and all accommodation and food will be provided.

They will also be dressed to look the part.

The event will be the 41st World Junior Alpine Skiing Championships, run by the International Ski and Snowboard Federation.

Dates of between January 16 and 25 have been set.