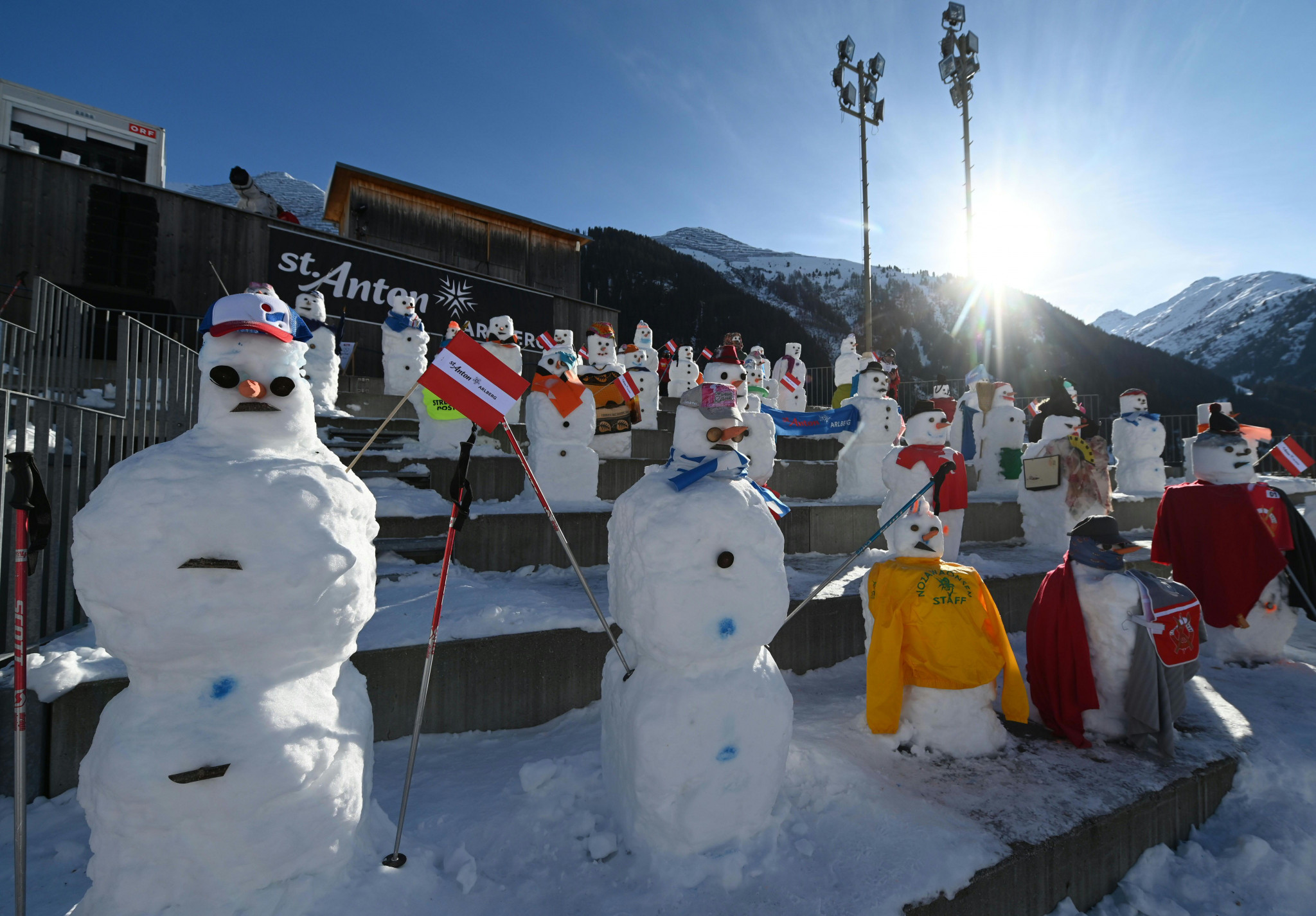 St Anton in Austria is set begin the International Ski and Snowboard Federation (FIS) Junior World Championships for the 2022-2023 season.

The first event will be the Alpine Junior World Ski Championships, due to run from January 17 to 26 in Austria.

A day after the Alpine event concludes, Nordic skiers will be heading to the other side of the Atlantic, to Whistler in Canada.

After a month’s break, Airolo in Switzerland is hosting the Moguls and Aerials Junior World Ski Championships from March 20 to 26.

The penultimate event will be the FIS Snowboard Alpine Junior World Championships, scheduled to be held from March 24 to 27 in Bansko in Bulgaria.