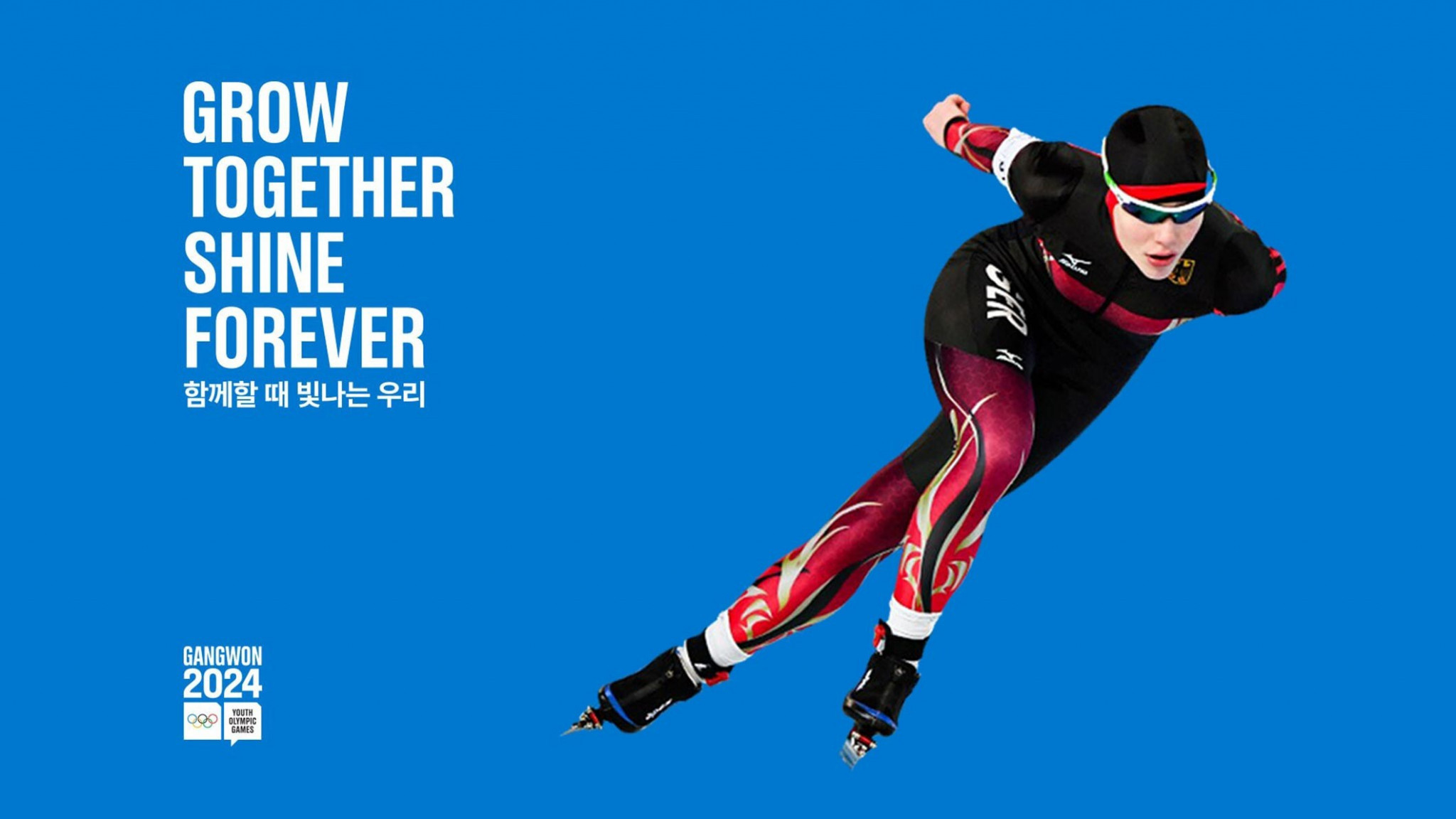 Organisers have marked 500 days until the start of the Gangwon 2024 Winter Youth Olympics by unveiling the 'grow together, shine forever' slogan for the Games.

However, parts of the celebrations had to be postponed because South Korea implemented its highest level of typhoon alert.

At least 10 people have died in the country after Typhoon Hinnamnor brought gale-force winds and heavy rain, including seven who drowned in an underground car park in the worst affected city of Pohang.

The typhoon alert led to Gangwon 2024's 500 days to go ceremony being delayed until later this month.

However, the slogan was published, following what the International Olympic Committee described as feedback from a "diverse group of people".

Gangwon 2024 secretary general Kim Chul-min explained that 'grow together, shine forever' aims to tie in with the Games' and the Organising Committee's vision.

‘Grow Together, Shine Forever’ ✨@gangwon2024 have launched their slogan! What do you think? ?#Gangwon2024 | #YouthOlympicGames | #RoadToGangwon2024 pic.twitter.com/VaAkcIak5t

"The slogan expresses the pivotal ideas of the Games' vision: 'growth, coexistence, harmony, and future' through the message of the spirit and hope for the future, and the spirit of the growing young people," Kim said.

"This marries with the Organising Committee's vision: 'youth celebrating peaceful coexistence and unity through sport to create a better future together'."

Numerous venues used at the Pyeongchang 2018 Winter Olympics are due to stage events at the Winter Youth Olympics.

The fourth Winter edition of the Youth Olympics is due to be held from January 19 to February 1 2024, with approximately 1,900 athletes expected to take part.