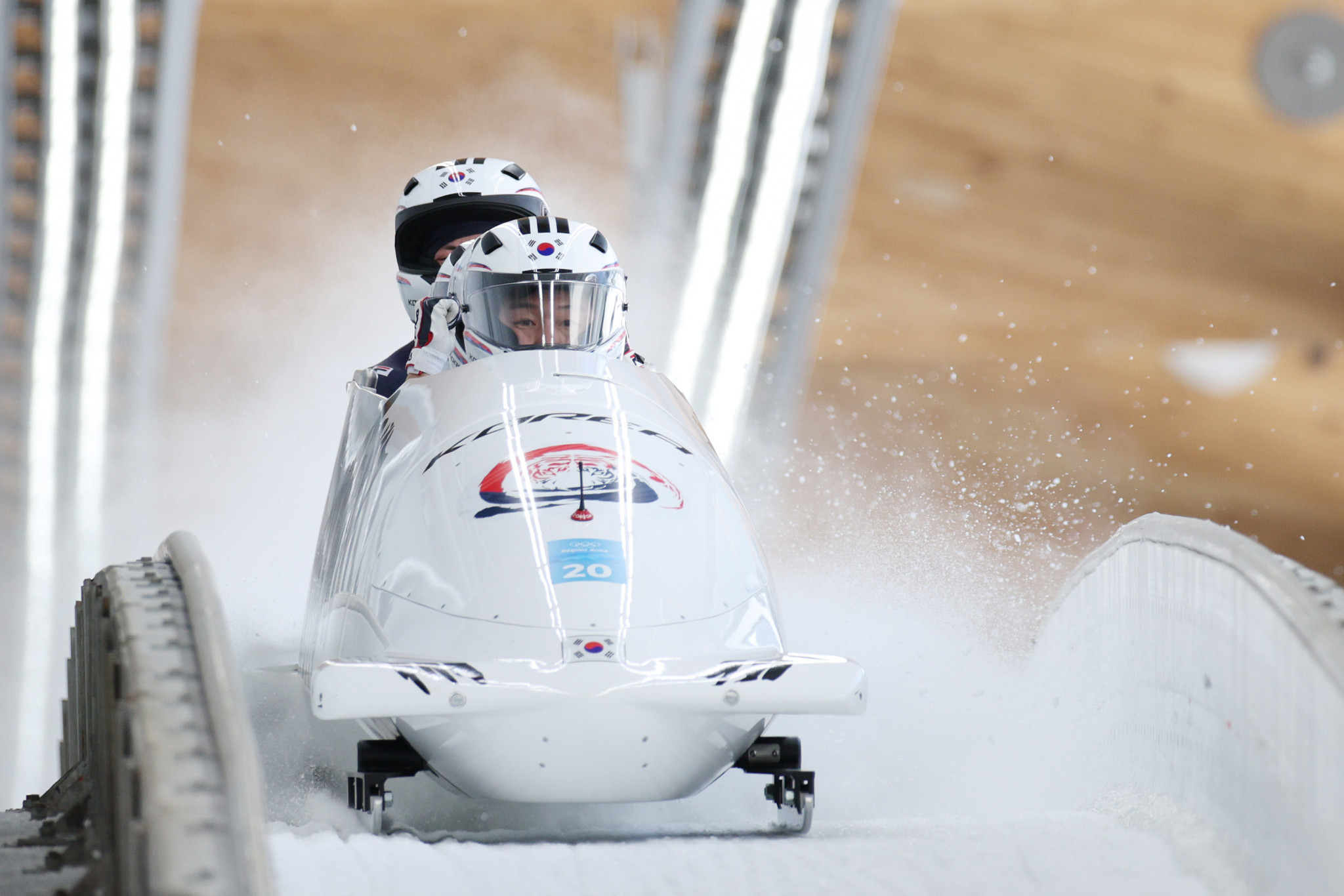 A six-person Athletes' Commission has been appointed for the Gangwon 2024 Winter Youth Olympics.

Won Yun-jong, winner of a four-man bobsleigh silver medal at the Pyeongchang 2018 Winter Olympics, is to chair the panel, as reported by South Korean news agency Yonhap.

Only skiing representation is absent.

Choi won three medals at Beijing 2022, including gold over 1,500 metres, defending the title she won at Pyeongchang 2018.

Mentoring schemes and support available for athletes at Gangwon 2024 were discussed at the new Athletes' Commission's first meeting.

Numerous venues used at the Pyeongchang 2018 Winter Olympics are due to stage events.

Gangwon 2024 is reported to have been among the topics of discussion when IOC President Thomas Bach spoke on the phone with new South Korean leader Yoon Suk-yeol.