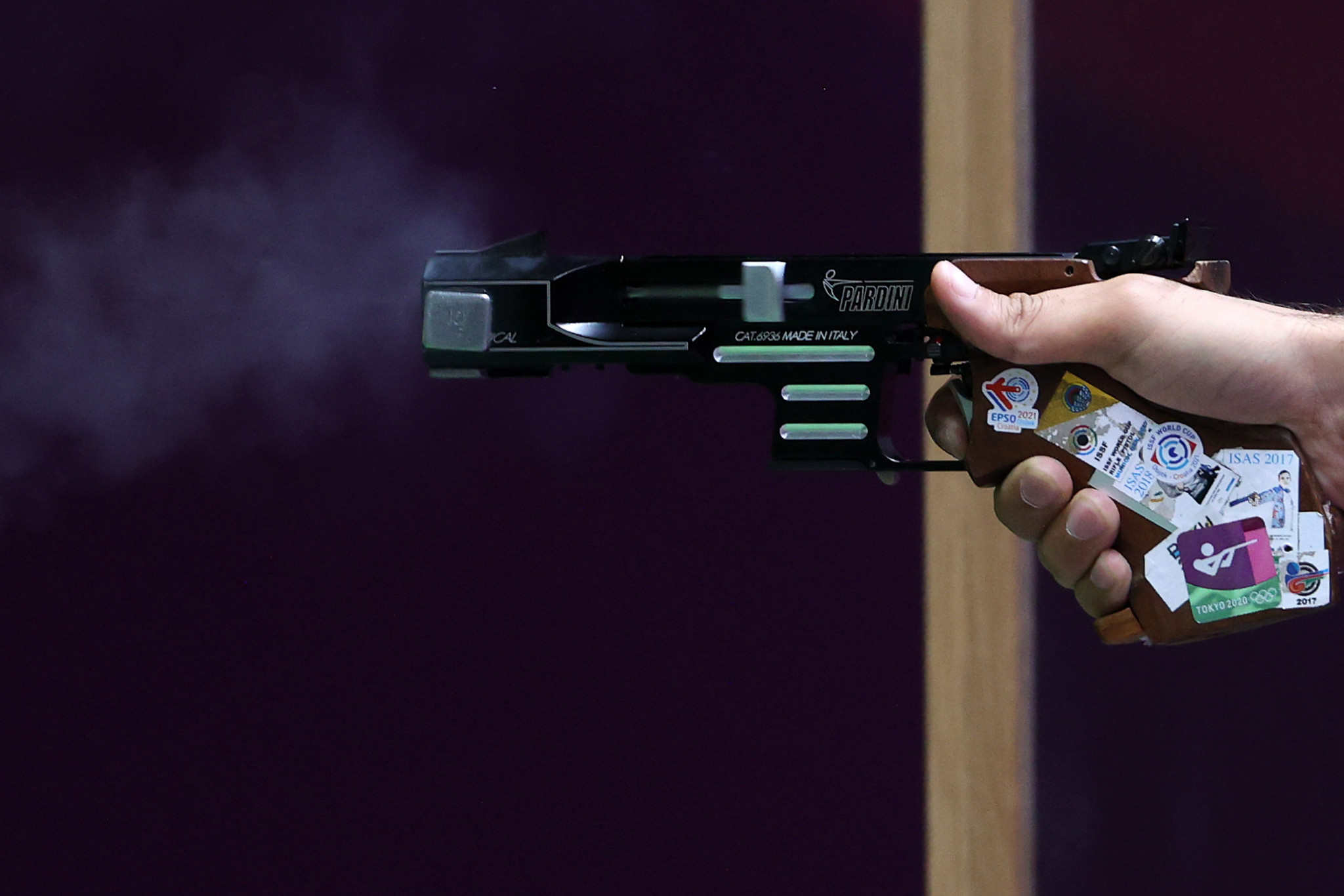 The International Shooting Sport Federation (ISSF), which is led by Russian billionaire Vladimir Lisin, has moved next year's World Championships from Russia to Azerbaijan.

Russia had been due to hold all-discipline ISSF World Championships next year - an event already delayed by 12 months because of World Anti-Doping Agency (WADA) sanctions imposed on the country - but will no longer do so.

An ISSF statement announcing its Executive Committee had approved the move did not give a reason, although it can be viewed as a response to the war in Ukraine.

The ISSF has already banned athletes from Russia and Belarus from its events in response to the war in Ukraine, as recommended by the International Olympic Committee (IOC).

International Federations (IFs) have also been told by the IOC to move any events due to take place in Russia or Belarus, while the ISSF in March commended the European Shooting Confederation for stripping Russia of hosting rights to continental events.

The ISSF is led by steel magnate Lisin, who Forbes estimates to be Russia's richest individual.

Lisin has been sanctioned by Australia over the Russian war in Ukraine, but has resisted calls to step aside as ISSF leader.

Fellow oligarch Alisher Usmanov has temporarily stood down as President of the International Fencing Federation after being sanctioned by the European Union.

Lisin is set to seek re-election at the ISSF Congress in Egypt on November 30.

Lisin is on the record as calling for a peaceful resolution to what he called the "armed conflict in Ukraine" - a departure from Moscow's preference of "special military operation".

Lisin described the war as "a huge tragedy that is impossible to justify" in March in a letter published by his NLMK Group, adding, "I am convinced that peaceful diplomatic conflict resolution is always preferable to the use of force."

The same month Lisin was warned he would not be welcome at European Championships in Norway.

Next year's ISSF World Championships in Russia had already been moved from 2022 to 2023 because of WADA sanctions levied against Russia over the manipulation of Moscow laboratory data to mask the extent of Russia's state-sponsored doping programme.

IFs had to move major events from Russia "unless it is legally or practically impossible to do so" until December 16 2022.

WADA rejected the ISSF notion it would be impossible to move the World Championships from the Foxlodge shooting complex in Ignatovo, which is owned by Lisin.

The ISSF relented and moved Russia's staging of the World Championships in rifle, pistol and shotgun disciplines to 2023.

That right to stage the event has now been transferred to Azerbaijan's capital Baku.