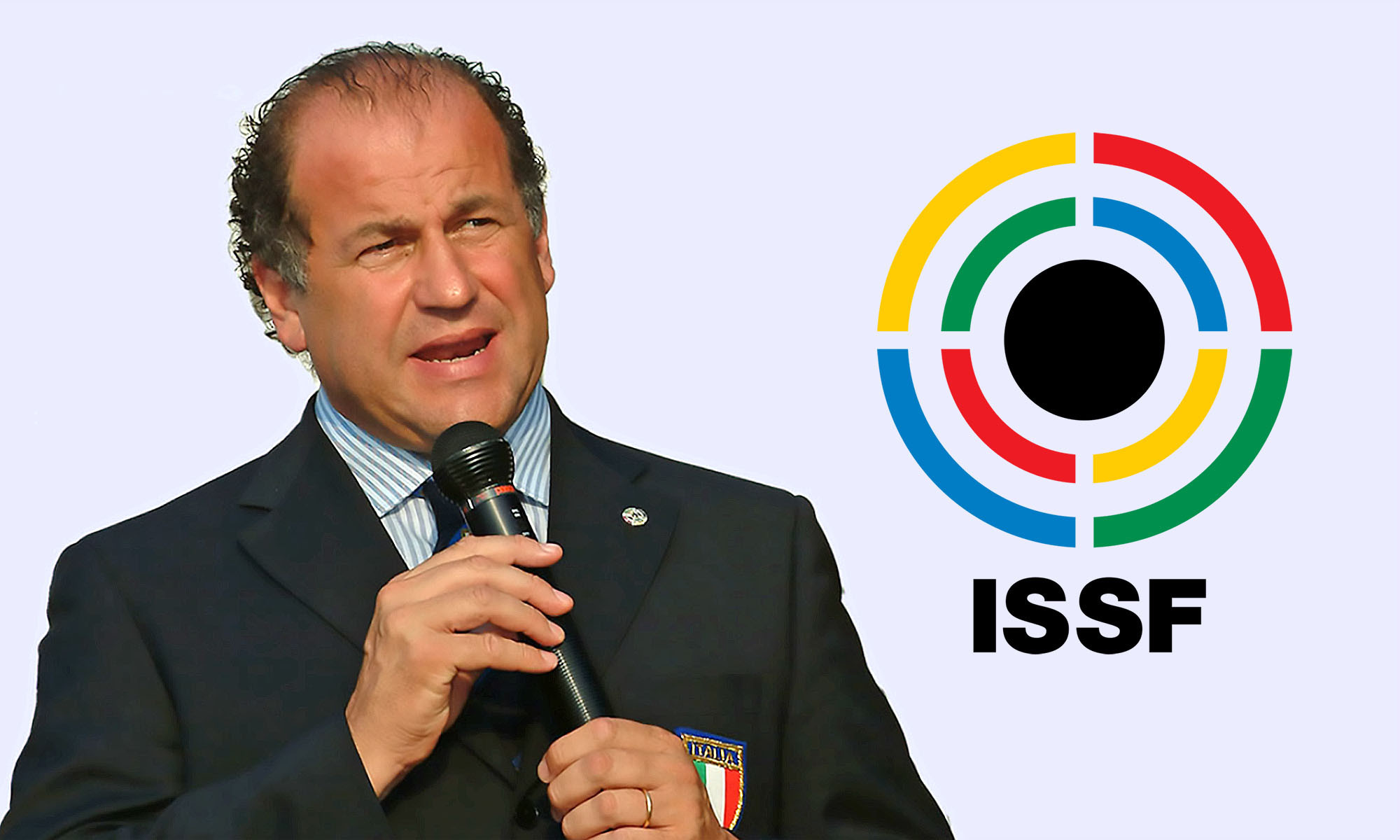 Luciano Rossi is to stand against Vladimir Lisin for President of the International Shooting Sport Federation (ISSF), insidethegames can reveal.

The Italian had been beaten by Russia’s richest man at the last ISSF election in 2018 but filed his candidature for this year's ISSF Congress at Egyptian resort Sharm El-Sheikh on November 30.

The election in German city Munich four years ago was a keenly contested affair with Lisin pipping Rossi, who had been ISSF vice-president since 1998, by 148 votes to 144 to succeed Mexico's Olegario Vàzquez Raña, who had been President for 38 years.

Lisin has since found his position questioned following Russia’s invasion of Ukraine in February.

Lisin, who, according to Forbes is worth $18.4 billion (£14.7 billion/€17.2 billion), has refused to step aside, unlike fellow oligarch Alisher Usmanov, who has temporarily stood down as President of the International Fencing Federation.

Lisin, the chairman and majority shareholder of Novolipetsk, has called for a diplomatic solution to the war in Ukraine but it is believed he remains a supporter of Russian President Vladimir Putin.

In June, several countries, including Canada, the Czech Republic, Denmark, Estonia, Finland, Germany, Britain, Italy, Norway, Slovenia, Sweden and the United States, sent a letter to the ISSF calling on Lisin to stand down.

But it was claimed that smaller countries who had received grants from a special $10 million (£8 million/€9.3 million) fund set up by Lisin using his own personal wealth following his election four years ago were blocking attempts to oust him.

"I believe for the future of shooting my experience is important," the 69-year-old Rossi, President of the Italian Shooting Federation since 1993, told insidethegames.

"I strongly condemn the invasion of Ukraine by Russia."

Rossi’s defeat in 2018 was a controversial affair.

He was only allowed to stand after the Court of Arbitration for Sport (CAS) reduced a three-year ban following allegations of numerous ethics violations by the ISSF Ethics Committee, including an alleged conflict of interest, disloyalty and failing to act with credibility and integrity in his capacity as vice-president, to 20 weeks.

The CAS ruled that personal and political motivation were behind the reasons the ISSF Ethics Committee had barred him in the first place.

Before the election, Rossi was given a police escort after he claimed he had received death threats aimed at forcing his withdrawal from the campaign.

After losing, Rossi filed a CAS appeal after claiming two countries were deprived of the opportunity to vote for him because the ISSF refused to accept a proxy letter.

He later withdrew the appeal.

In October last year, Rossi also lost a bid to replace Lisin as President of the European Shooting Confederation.

He was beaten by 52 votes to 43 by Lisin's ally and fellow Russian Alexander Ratner.

The election campaign was a bitter one, with Rossi questioning whether Ratner, appointed by Lisin as secretary general of the ISSF, should be allowed to hold that role and be the ESC President, citing a potential conflict of interest.

Lisin had responded by accusing Rossi of trying to concoct an "election scandal" and creating "illusions of violations".

Rossi is calling for a fair election without controversy this time.

"I hope everyone will respect the rules," he told insidethegames.

The deadline for applications to stand for ISSF President is due to be August 30.