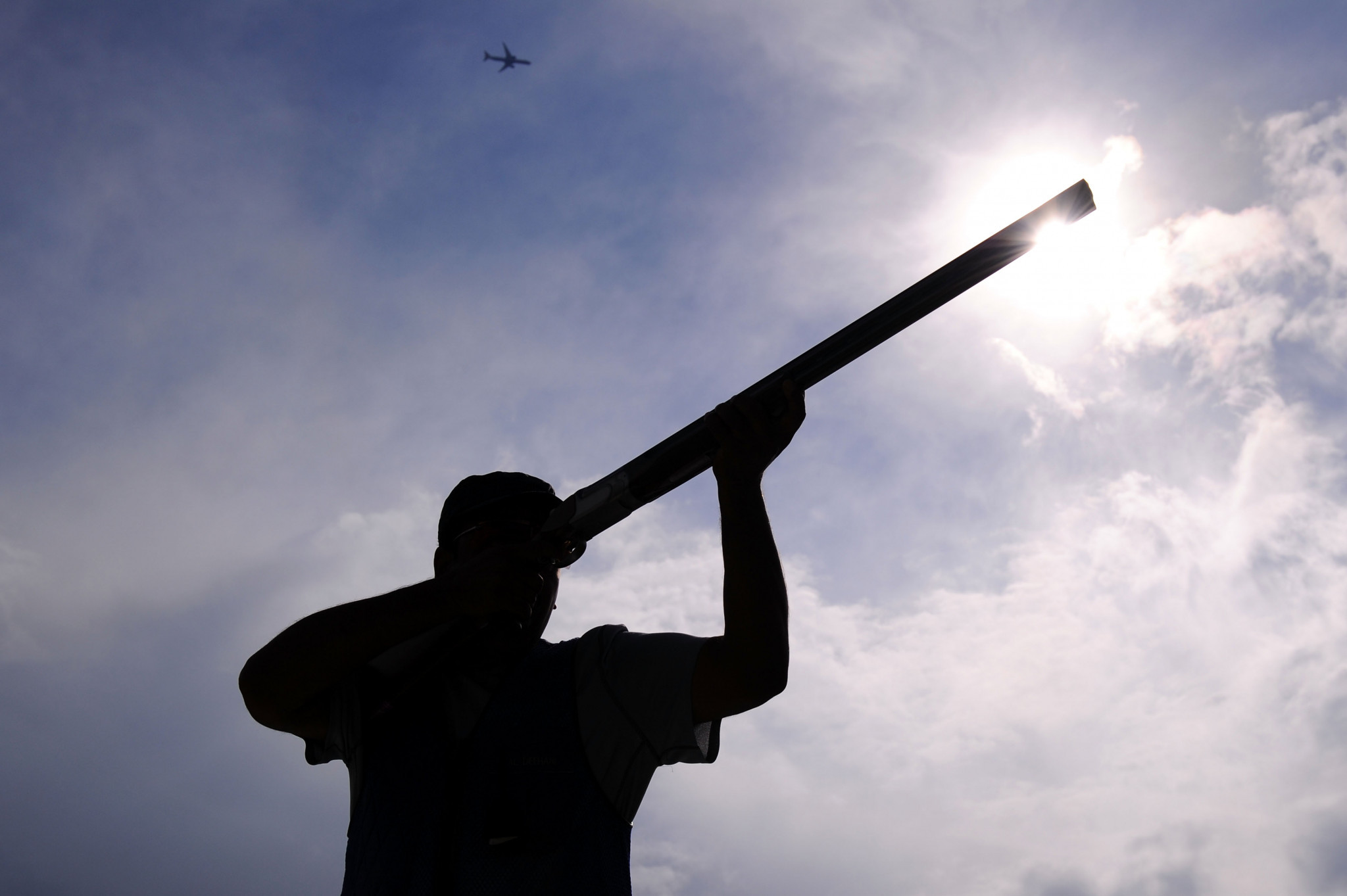 The European Shooting Confederation (ESC) has announced the Cyprian city of Larnaca and the Polish city of Wrocław as replacement hosts of the shotgun and 25 metre/50m European Shooting Championships which are due to be staged later this year.

The Larnaca European Shotgun Championship is scheduled to be staged between August 24 and September 12 while the 25m/50m edition in Wrocław is anticipated to be held from September 5 to 18.

The ESC has said the competitions will include senior and junior events and that the daily schedules will be "completed shortly".

The Russian capital of Moscow was due to host the European Championship in the 25m, 50m, 300m, running target and shotgun but was stripped of the competition after the country invaded Ukraine on February 24.

Canada, Czech Republic, Denmark, Estonia, Finland, Italy, Britain, Norway, Slovenia, Sweden and the United States are among the countries to sign letters addressed to the ISSF calling on Lisin and Ratner, who is also the ISSF general secretary, to resign.

"For the sake of the sport, its integrity and reputation, we had hoped that the ISSF executives, employees, committee members and officials from the countries of Russia and Belarus would voluntarily resign from their posts given the negative effect their continued leadership could have on our sport in the international sport community," Sandra Honour, President of the Shooting Federation of Canada, wrote to the ISSF in a letter seen by insidethegames.

A growing number of countries are calling for an emergency meeting to discuss Ratner's position.

Ratner appeared at the 10 metres European Shooting Championship in Hamar, even though organisers told the Russian-born administrator - who has German citizenship - that he was "not welcome" to come to Norway.

Insidethegames reported that Ratner and Lisin were uninvited because they were Russian.

Lisin, who has recently become one of the most outspoken critics of Russian President Vladimir Putin's decision to invade Ukraine, is due to stand for re-election at the ISSF General Assembly in Cairo on November 30.

Russia’s wealthiest man, whose value has dropped by almost 30 per cent since the war started, has not been placed on any sanctions list.

The International Olympic Committee has also not urged elected Russian officials to give up their positions at International Federations.

The Shooting Union of Russia has had its state accreditation suspended by the Ministry of Sport "in connection with the failure to present a programme for the development of the sport".

Athletes from Russia and Belarus have been banned from international shooting competitions.