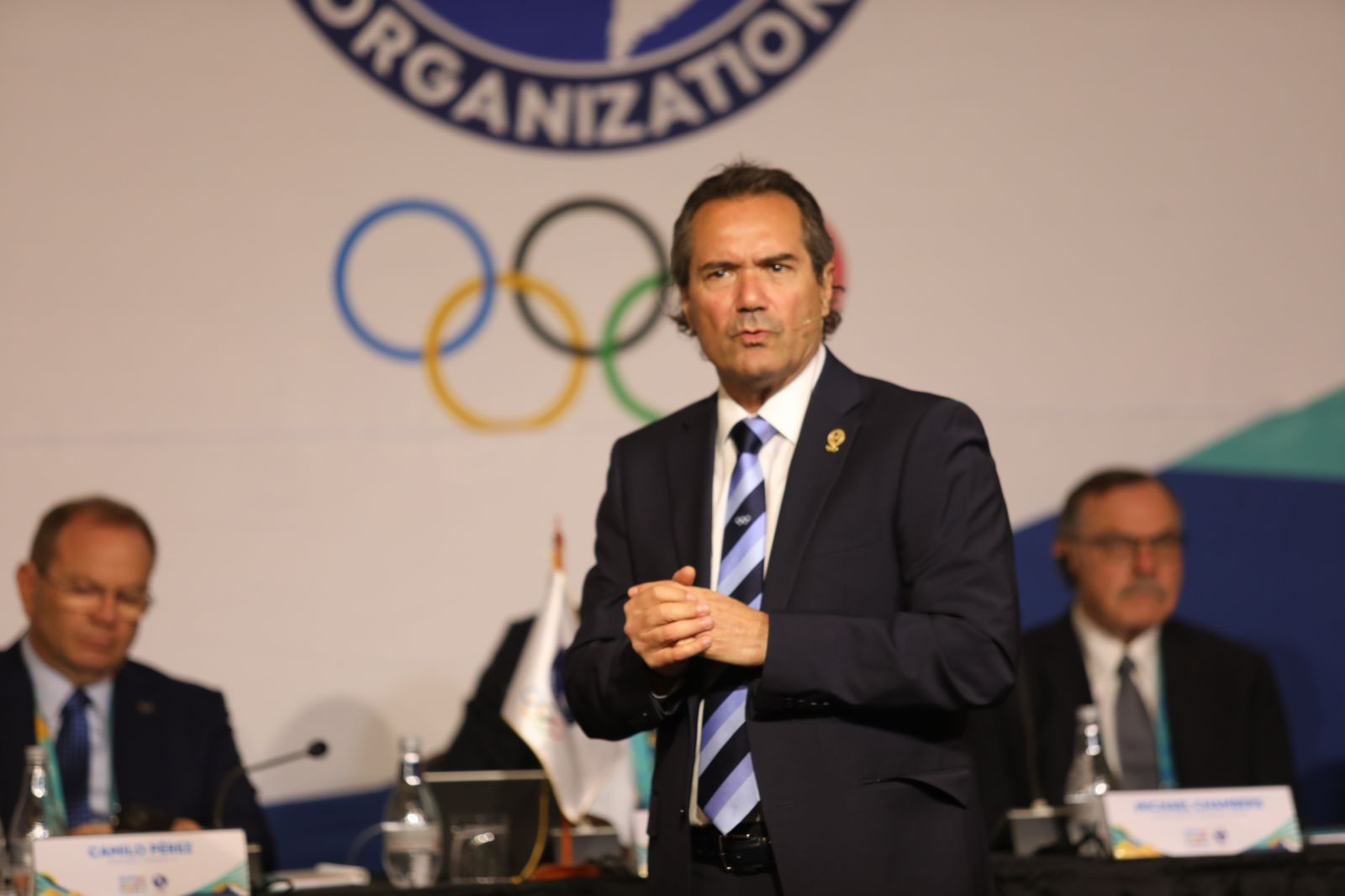 The number of sports looks set to be reduced for the Barranquilla 2027 Pan American Games as Panam Sports considers shaking up the programme.

Panam Sports President Neven Ilic told insidethegames that the 39-strong line-up of sports for next year's Games here was "too big" and "too expensive" and said he was looking at the possibility of cutting it to 34 in the Colombian city.

Ilic revealed that Barranquilla 2027 had proposed a sports programme only to be knocked back as Panam Sports carries out a "full" review.

A decision is expected to be made before the end of the year as Ilic plans to hold talks with key Panam Sports officials.

Ilic said it was a "huge" task but insisted it was necessary to ensure Panam Sports adhered to its own statutes and tried to reduce the financial burden on Barranquilla.

"We will do a deep review of our statutes and look at what sports will be in the Pan American Games," Ilic told insidethegames.

"At first, I would say that we are not following our statutes.

"This is why when [Barranquilla 2027] presented the sports, I said, 'Thank you very much for your proposal but we will decide what are the sports and probably we will give you some chances to choose one, two or three'."

Ilic said he had invited several officials including Panam Sports vice-presidents Mario Moccia, Jimena Saldaña and Keith Joseph for a meeting at the organisation's office in Miami in the United States to discuss the sports programme for Barranquilla 2027.

"We will do a full review on what the sports are and why," said Ilic.

"Then we will communicate the official programme for the next Games."

"I think the number could be around 34."

Breaking was the last sport to be added to the Santiago 2023 line-up, with events set to be staged across 41 venues in the Chilean capital.

Ilic said a decision on the number and make-up of the sports would be made within the next few months.

"We had the same conversation three years ago but we decided not to take the decision because we understood that most of the athletes were preparing so it was not good to say, 'No you are not going'.

"Santiago has got 39 sports.

"That’s too big, too expensive and in the current economic situation that we have today we have to control our costs."

Barranquilla Mayor Jaime Pumarejo presented the Colombian city's plans to the Panam Sports General Assembly, but no sports were mentioned with the focus centred on proposed venues.

"We have had plenty of discussions around new sports but Panam Sports has asked us to put a hold on that because they are having a deep discussion on what sports and disciplines need to be in the Games," Pumarejo told insidethegames.

"We are hoping to spend a few months and learn what Panam Sports has decreed should be in Barranquilla 2027."