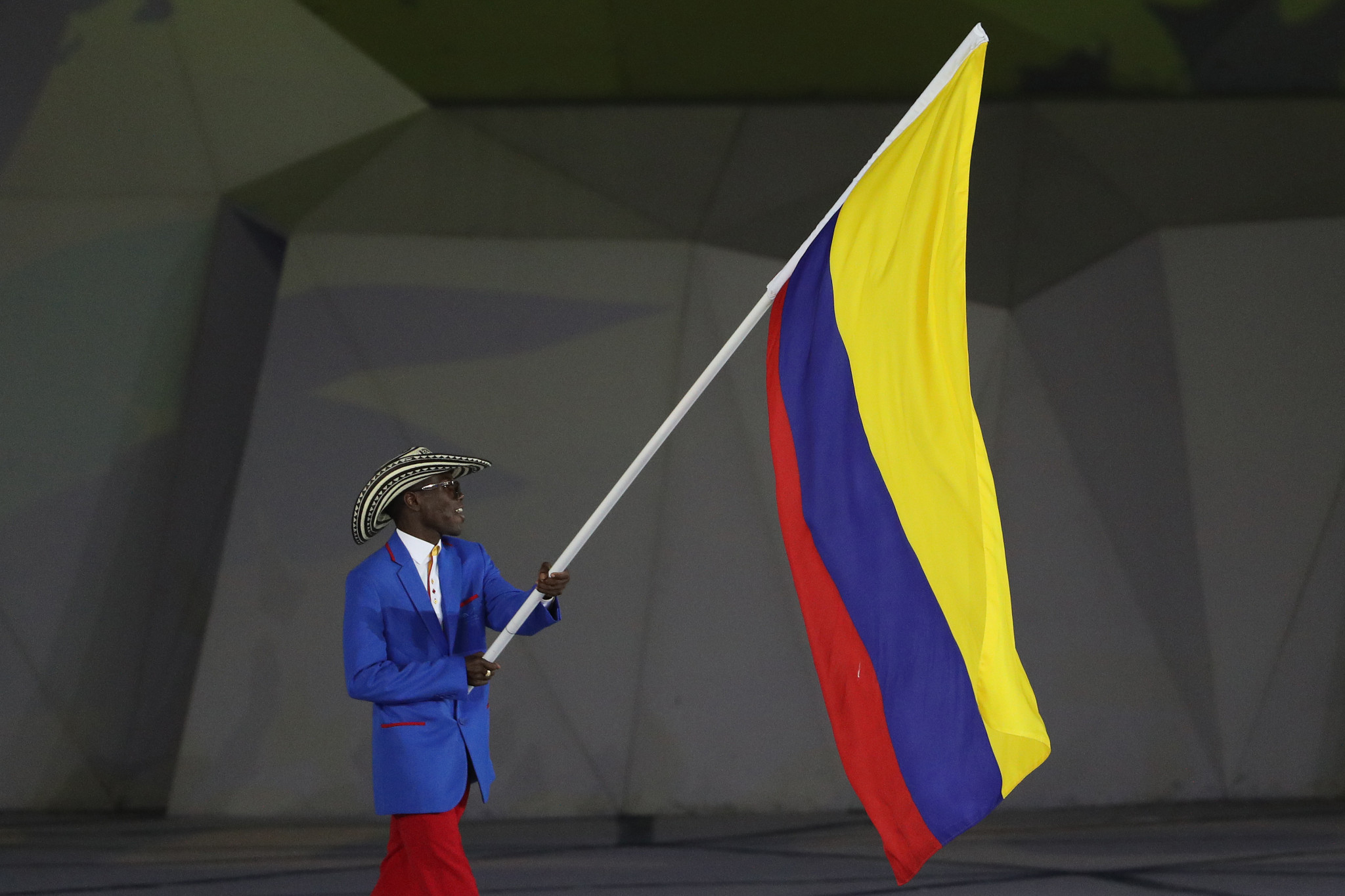 A delegation from Panam Sports has visited Barranquilla in an attempt to create a roadmap for the next five years in the lead up to the 2027 Pan American Games.

Barranquilla, a Colombian city on the Caribbean coast, was named as the host of the competition for 2027 in August of last year after a potential bid from Bolivia failed to materialise.

Upon being handed the rights, Mayor Jaime Pumarejo claimed the tournament’s legacy will be to build stadiums that are suitable for the city and are sustainable in the long-term.

The Colombian Olympic Committee and Panam Sports have begun the process for the goal to be reached.

"We can say that this first official visit is the starting signal of this long journey that we will work together, and I believe that our visit was very well received by the people of Barranquilla," Ivar Sisniega, the secretary general of Panam Sports, and a member of the delegation, said.

The content of the trip included a series of workshops, people sharing their various experiences and presentations by Panam Sports staff.

The two facilities were used for the Central American and Caribbean Games in 2018.

"We finished a very successful and productive visit to the headquarters of the Barranquilla 2027 Pan American Games," Sisniega said.

"They were very important meetings since we were able to transfer the knowledge and the very detailed manual of Panam Sports, so that the organisation knows all the details that are required for the jobs waiting for them.

"I was very pleased with the presence and commitment of the Government, municipal and sports authorities,” added Sisniega, who led the meetings together with Mayor Jaime Pumarejo.

Mayor Pumarejo, who has previously insisted that hosting the multi-sport competition will be "a great moment for Colombia", repeated his commitment to staging the event alongside the country’s President, Iván Duque.

"We are here with a common objective, with a single purpose and that is to make the best Pan American Games," he said.

"Now we have to plan them.

"We have a national Government committed to leaving these Games projected and financed before the process is finished.

"I believe that we have a chance of a quiet planning and construction of these Games, thanks to the President's commitment."