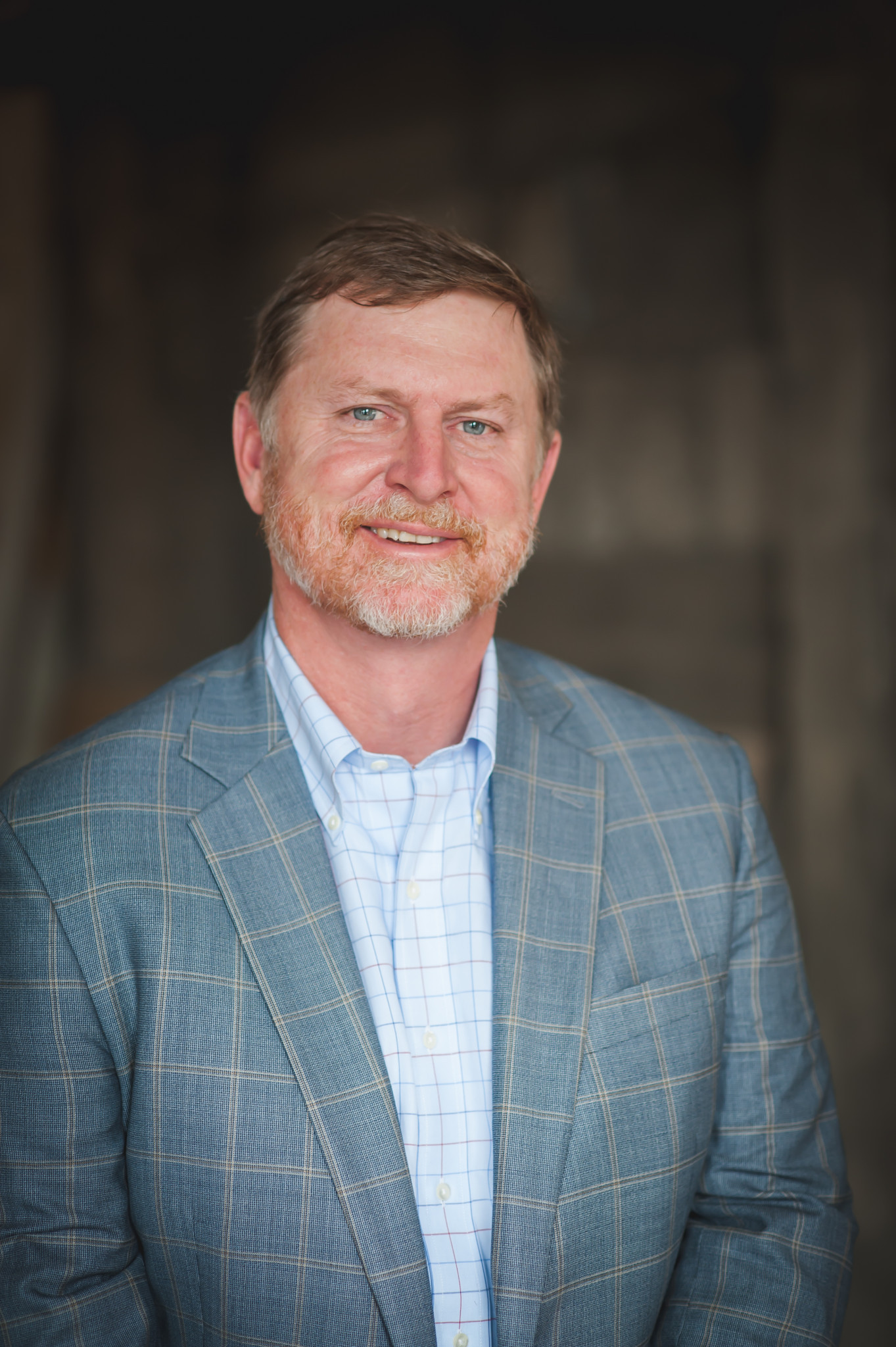 World Curling Federation (WCF) Presidential candidate Beau Welling has said he is not intimidated by the weight of succeeding outgoing head, Kate Caithness.

Caithness, who rose to power after defeating incumbent Les Harrison of Canada in 2010, is due to step down from her 12-year term on September 11 at the WCF Congress in Lausanne.

Welling is up against WCF vice-presidents Bent Ånund Ramsfjell of Norway, Hugh Millikin of Australia and Graham Prouse of Canada and suggested that replacing Caithness should not be a daunting task.

"I do think there is an opportunity with the groundwork Kate has created to take curling to the next level.

"I don't view it as intimidating at all but rather a responsibility to continue Kate's legacy of growing and developing curling."

Welling, a golf course designer by trade, comes from a "non-traditional" curling background due to being a native of South Carolina, a warm American state with no ice.

He was instead drawn into the curling world by watching the sport on television.

Welling became a Board member of the United States Curling Association in 2007 and he served as his nation's representative at the WCF from 2010 to 2018.

In 2018, Welling became a director at the world governing body and he is due to run for the position again if he is unable to assume the Presidency.

A core part of his Presidential campaign is to utilise his wealth of professional experience, which includes being the founder and President of Beau Welling Design and a senior design consultant for Tiger Woods Design, to build more facilities around the world to increase the number of curling athletes.

"There are a lot of opportunities for it [curling] to grow even more significantly," he remarked.

"What that means to me is more curlers, which you can't do without more facilities and more fans.

"I come from designing golf courses so building facilities is what I do for a living.

"I think there is a real opportunity in curling to grow our community but you can't really do that without growing facilities.

"Of course, there are challenges to that."

This is all part of his ultimate plan to grow and promote the curling community into a more diverse community and he is eying a strategic plan to further develop the sport.

The continuation of integrity, honour, communication, collaboration and listening are all principles of his campaign as he looks to win the four-horse race.

Nevertheless, Welling believes that the future of the WCF is bright regardless of who wins the election.

"The other three candidates are really good friends of mine," he said.

"I think curling will be in very good hands no matter what happens."