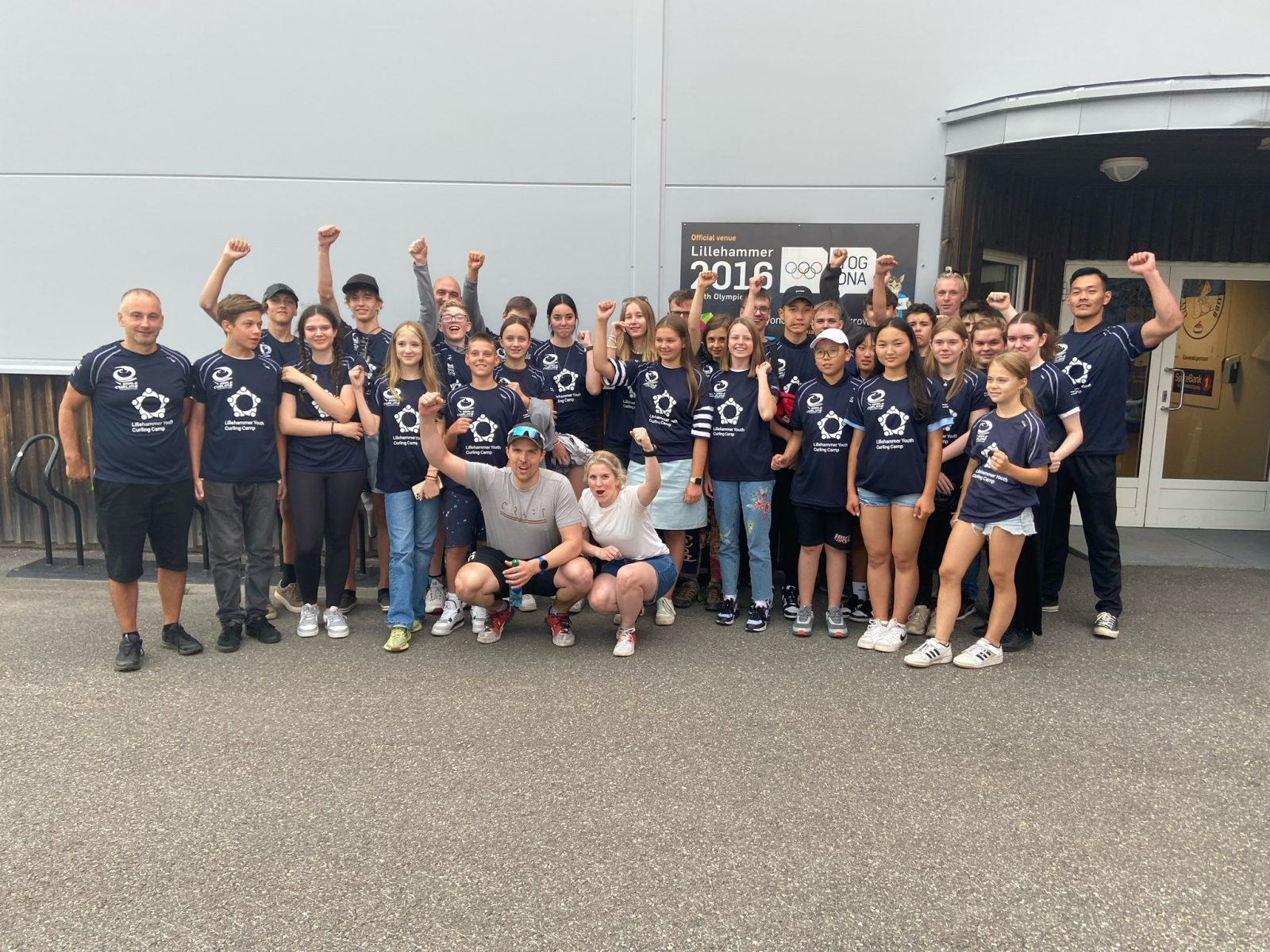 Australia, Belgium, Denmark, Kenya, Latvia, Lithuania, Mongolia and Romania attended the workshop out of 44 World Curling member associations that were invited to send their applications to the camp.

The countries were contacted as they had less than 50 athletes at the previous Winter Olympic Games in Beijing.

Each nation sent a coach with the team and they were assisted by four youth leaders from Norway and Denmark.

The athletes present were then enrolled in the World Curling Academy Technical Coach Level One pathway and by the end, all of them became certified on the course.

"The Olympic values of excellence, respect and friendship were on full display for the entire week," said Scott Arnold, WCF head of development.

"It was amazing watching youth from three different continents come together and form new friendships that will last well beyond the camp.

"The spirit of curling is alive and well.

"Special thanks to International Olympic Committee Solidarity, Lillehammer Olympic Legacy Sports Centre and the Norwegian Curling Association for all of their help to make the camp a resounding success."

Educators from the Lillehammer Olympic Legacy Sports Centre and World Curling Academy led classroom sessions while team coaches had the opportunity to learn from top-level coaches about ways to develop their teams and help them prepare for competition.

On-ice activities took place in Kristins Hall, a multi-sport venue that was built for the 1994 Olympic Winter Games before the curling competition of the 2016 Youth Olympic Games was also held there.