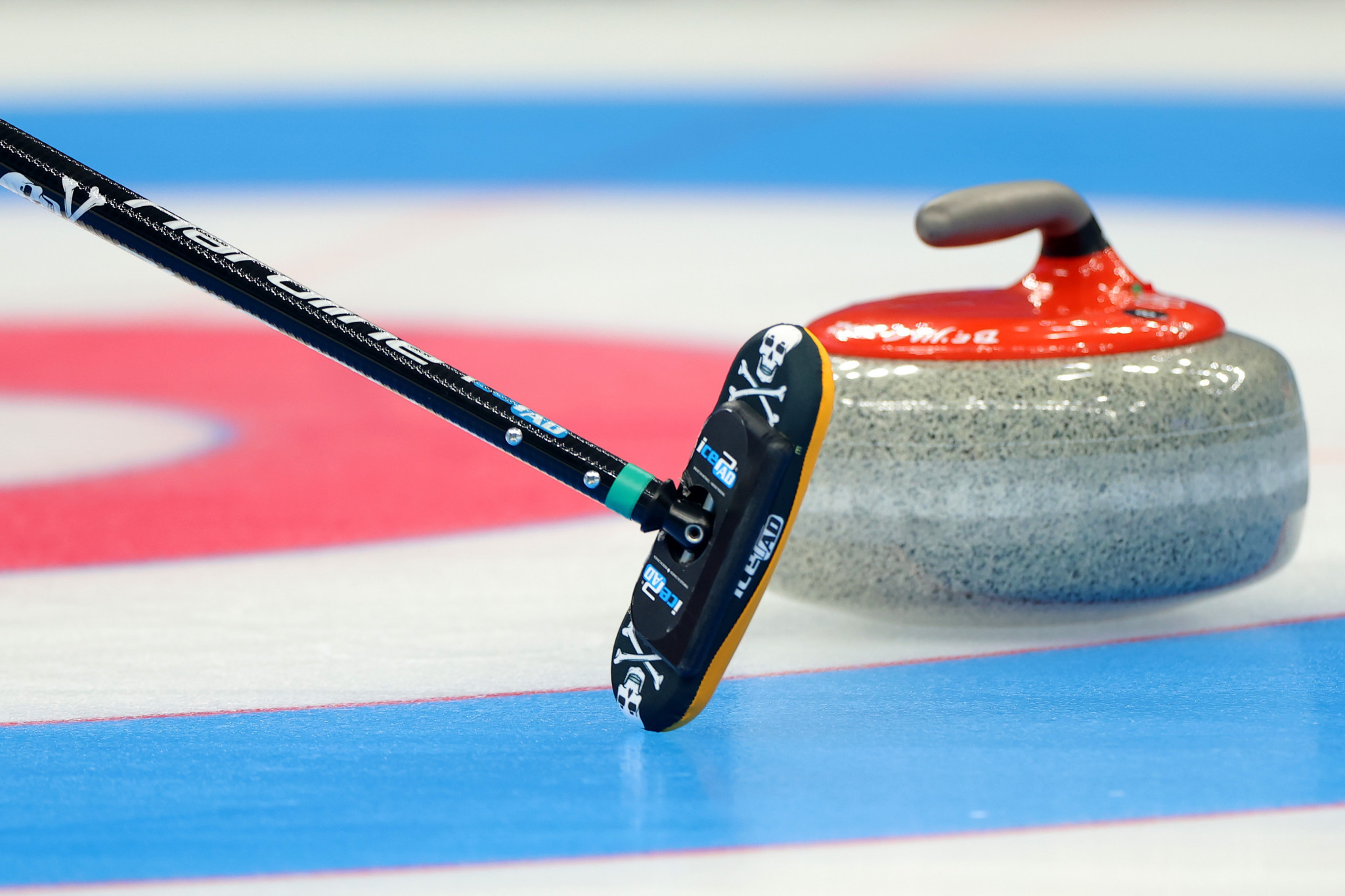 Norway and Scotland have maintained unbeaten starts in the men’s World Junior Curling Championships after the third day of the event in Jönköping in Sweden.

Following a single point in the first end and South Korea replying in the third, Norway scored four in the fourth, a single in the fifth and six in the sixth.

Scotland beat Germany 6-4 and Italy 10-3 at the Jönköping Curling Club to ensure they remain level with Norway on five wins.

Germany are the closest to the top two after recovering from their loss to Scotland with a comfortable 8-3 victory over the United States.

South Korea also enjoyed some success with their own 8-3 win against Sweden.

Here are the results from Session 5⃣ in the men's competition at the World Juniors#WJCC2022 | #Curling pic.twitter.com/V9OkEdWJ1o

New Zealand fell to five consecutive defeats after losing 10-2 to Canada and 9-3 to Sweden.

In the women’s event, Latvia and Norway are also unbeaten sitting joint top of the standings with four wins.

Latvia fended off Denmark to claim a 9-7 victory while Norway strolled past Canada in nine ends, defeating their opponents 11-5.

The US remain third after overcoming Sweden 7-4 and Japan repeated the same scoreline against Scotland.

Switzerland overcame South Korea 8-2 to ensure they have a record of two wins and two losses.