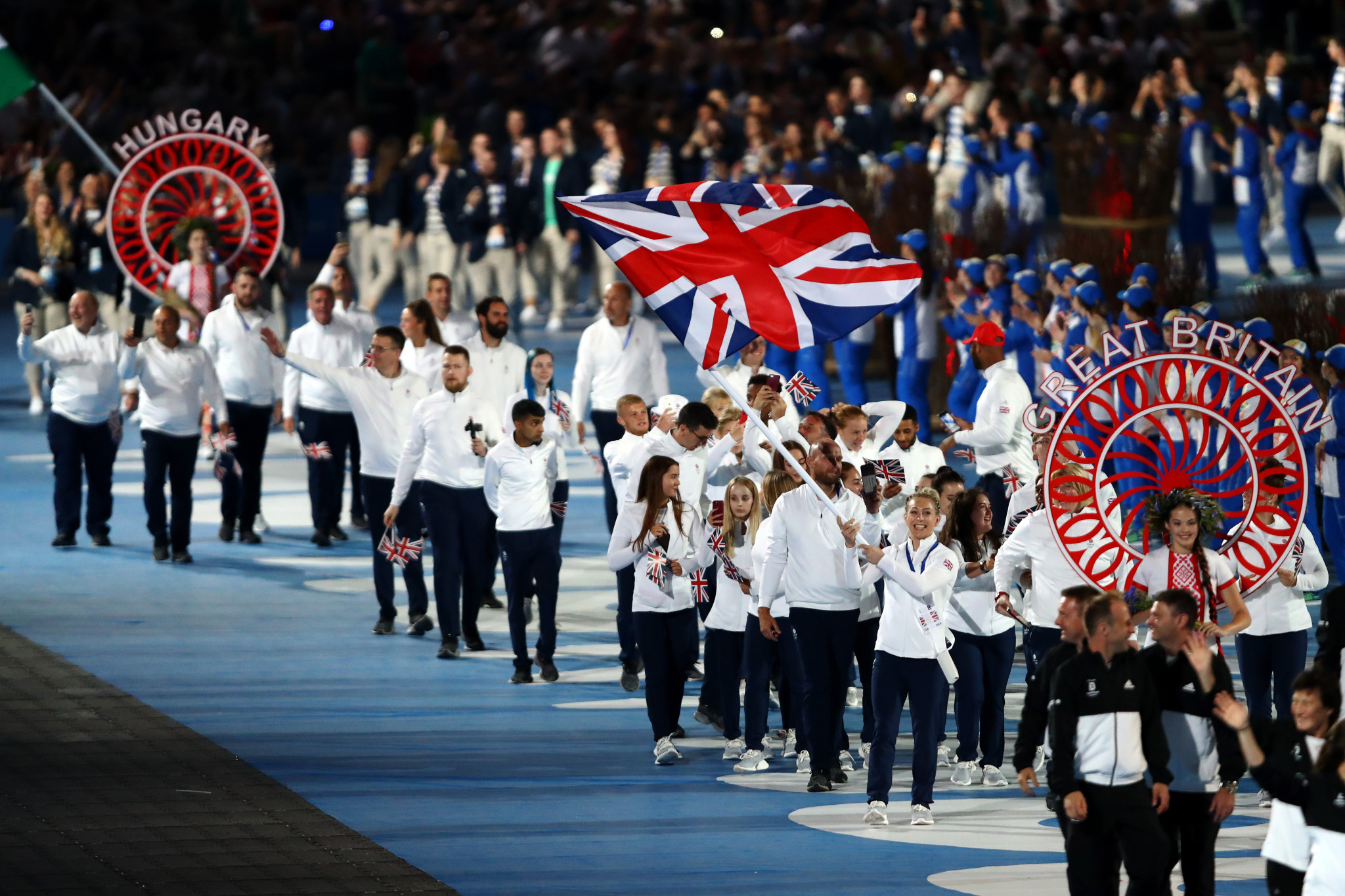 Paul Ford has described the European Games as a "vital element of preparation" for the Paris 2024 Olympics as he was named British Chef de Mission for the 2023 edition in Kraków and the Małopolska region.

"The standard of competition for the European Games is high and becoming higher," Ford insisted.

The European Games, held for the first time in 2015, is set to include 18 sports, of which 11 are expected to have Olympic qualification spots for Paris 2024 on offer.

"Our focus is on providing the best environment we can for the athletes to perform to their optimum, it is also a vital element of our preparation and planning for Paris 2024," Ford explained.

He led the British team of 101 to the 2019 Games held in the Belarusian capital Minsk and serves as the British Olympic Association (BOA) head of sport engagement.

Ford also worked as deputy Chef de Mission at last year's Tokyo Olympics and at the Winter Olympics in Beijing earlier this year.

Earlier, Ford had managed the British team's Rio 2016 preparation camp at Belo Horizonte and was subsequently invested as a Member of the Order of the British Empire (MBE) in recognition of his work in sport.

"Paul’s experience in guiding the team through Minsk 2019 will be of real benefit to us as we focus on Krakow and the qualification routes to Paris 2024," BOA Chief Executive Andy Anson said.

"For many athletes, Olympic qualification rides on their attendance and performance in Krakow, so we are treating it as an incredibly important event," Anson added.

"The Games are growing in stature with every edition."

June 21 to July 2 next year is the window for the next European Games.