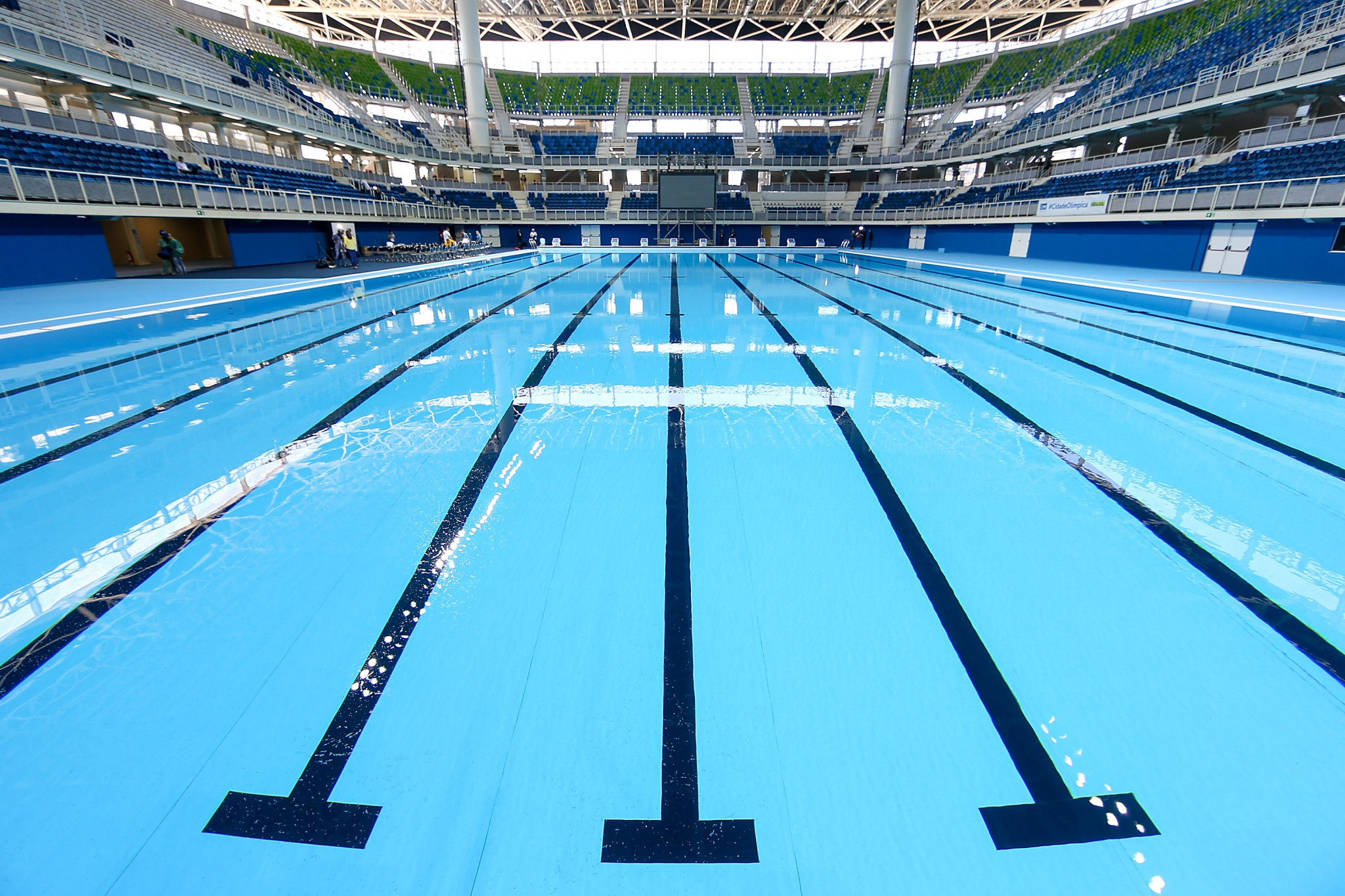 Aquatics has been included in the sporting programme for the 2023 European Games following discussions between officials earlier this year.

insidethegames has asked the European Swimming League (LEN) and the European Olympic Committees (EOC) which disciplines will be staged, or when an announcement would be made, but both the bodies are yet to respond.

It has been previously established that artistic swimming and diving are recognised as the most suitable disciplines due to the pool outside of Kraków being able to hold the competitions.

LEN President António José Silva, who assumed to the role in February, expressed his interest in the sport being added to Kraków-Małopolska 2023 during a meeting with the Hellenic Swimming Federation President Kyriakos Giannopoulos and Hellenic Olympic Committee and EOC President Spyros Capralos in April.

Al-Musallam was also interested in adding aquatics to the competition.

The EOC is responsible for organising the European Games and it now consists of 25 sports.

Several of these sports were included prior to Silva and Al-Musallam taking their offices.