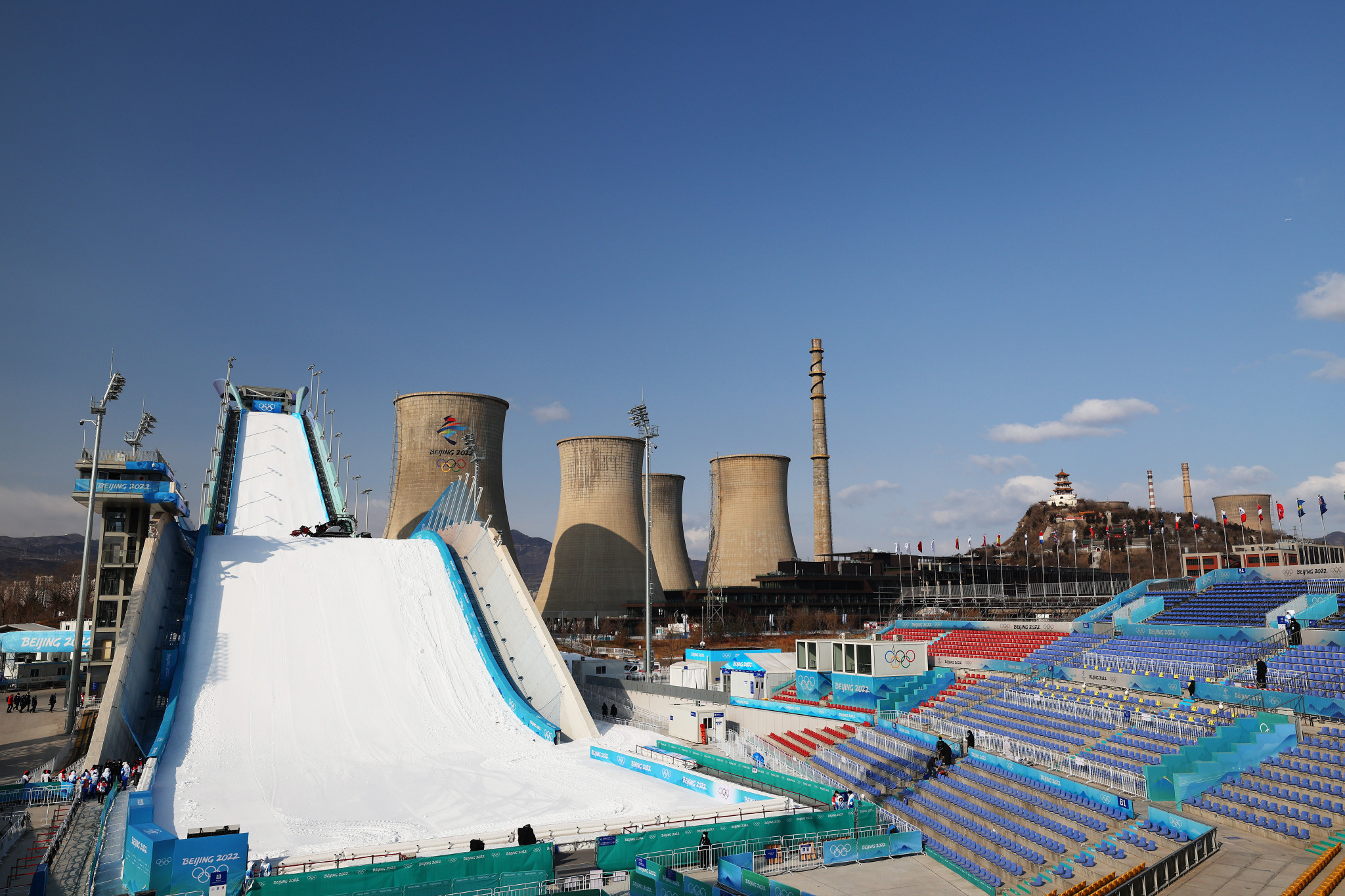 Big Air Shougang, the industrial park that held Big Air freestyle snowboard and skiing events at the Beijing 2022 Winter Olympic Games, is to be used for more events with hints of it becoming part of the International Ski and Snowboard Federation (FIS) World Cup circuit.

At the end of August, the area is due to host the China International Fair for trade in services, with more expected to follow.

Han Dong, director of the marketing department at Shougang Park Sports Centre claimed the governing body for the sport would be interested in major events coming to the capital of China.

"The International Ski and Snowboard Federation is very fond of the Big Air Shougang," said Han.

"It will be the most ideal place for ski jumping competitions whether it's the World Cup or World Championships.

"We will also hold snow and ice carnivals on an annual basis."

Shougang Park was previously a steelworks site until operations were moved out of Beijing in 2010.

Since Beijing 2022 preparations started, it was the home of the Organising Committee's headquarters.

Austria's Anna Gasser and Su Yiming of China were the women's and men's snowboard Big Air gold medallists at Beijing 2022.

China's Eileen Gu and Birk Ruud from Norway claimed the women's and men's ski Big Air titles at the Games.