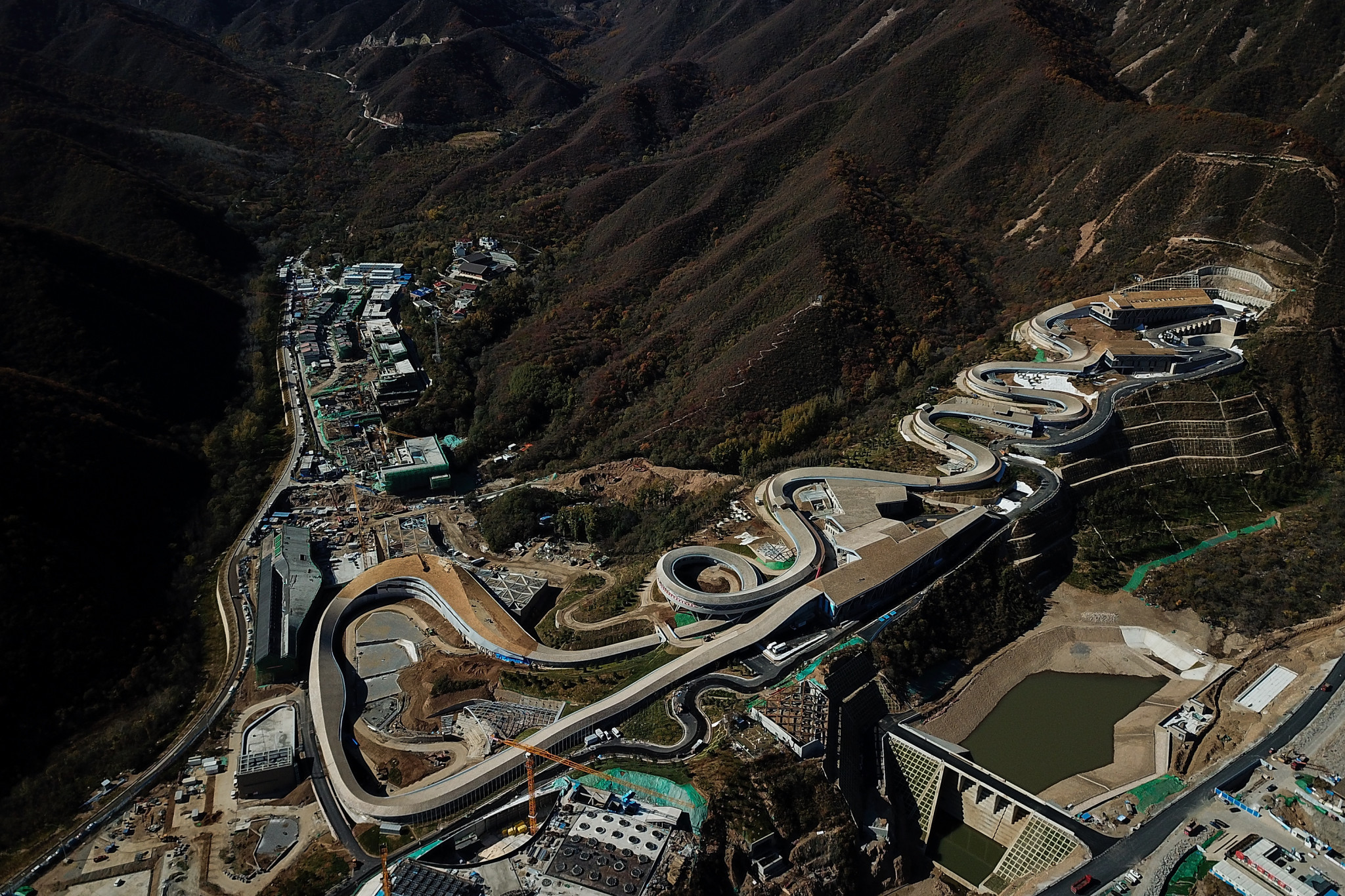 The deal represents a major boost to the legacy of the Winter Olympics, both in terms of the sustainability of a venue built for the Games and China's goal to increase winter sports participation.

Beijing 2022's legacy plan aims to ensure that all venues are put to use after the Games and not abandoned.

The deal was also signed by representatives from the Yanqing District, the Beijing Municipal Bureau of Sports and the Beijing Enterprises J. O. Construction Company.

"During the past six years we have worked very closely with the various stakeholders to prepare not just the Olympic Winter Games Beijing 2022 but also the past-Games use," IBSF President Ivo Ferriani said.

"Our shared vision was to leave a strong legacy for this outstanding facility which will serve for top elite-level sports and at the same time for touristic purposes.

"With today's MoU we accomplished the vision which will now come into action."

Lake Placid in the United States and Whistler in Calgary had been regular stops before the coronavirus pandemic, but regular races in China would represent an effort to grow the global footprint of bobsleigh and skeleton.

Germany won 10 of the disciplines' 18 medals at Beijing 2022 - including five of six golds.

China won one bronze, courtesy of Yan Wengang in the men's skeleton.

Sustainability is a core feature of the Beijing 2022 legacy plan, and this was seen in the use of multiple existing venues, including seven from the 2008 Summer Olympic Games.

A target was also set of getting 300 million people participating in winter sports beforehand, which China claims it surpassed.

In addition to the Yanqing National Sliding Centre's inclusion to the World Cup calendar, Beijing's Big Air Shougang is set to become a permanent fixture on the the International Ski Federation (FIS) Freeski World Cup and Snowboard World Cup tours.

The Genting Snow Park is touted to also host events beyond the Games, such as FIS World Cups and the Winter X Games.

Furthermore, the Beijing 2022 biathlon venue is due to stage "premium professional sporting events" including the International Biathlon World Cup and World Para Nordic Skiing Championships, according to Beijing 2022.