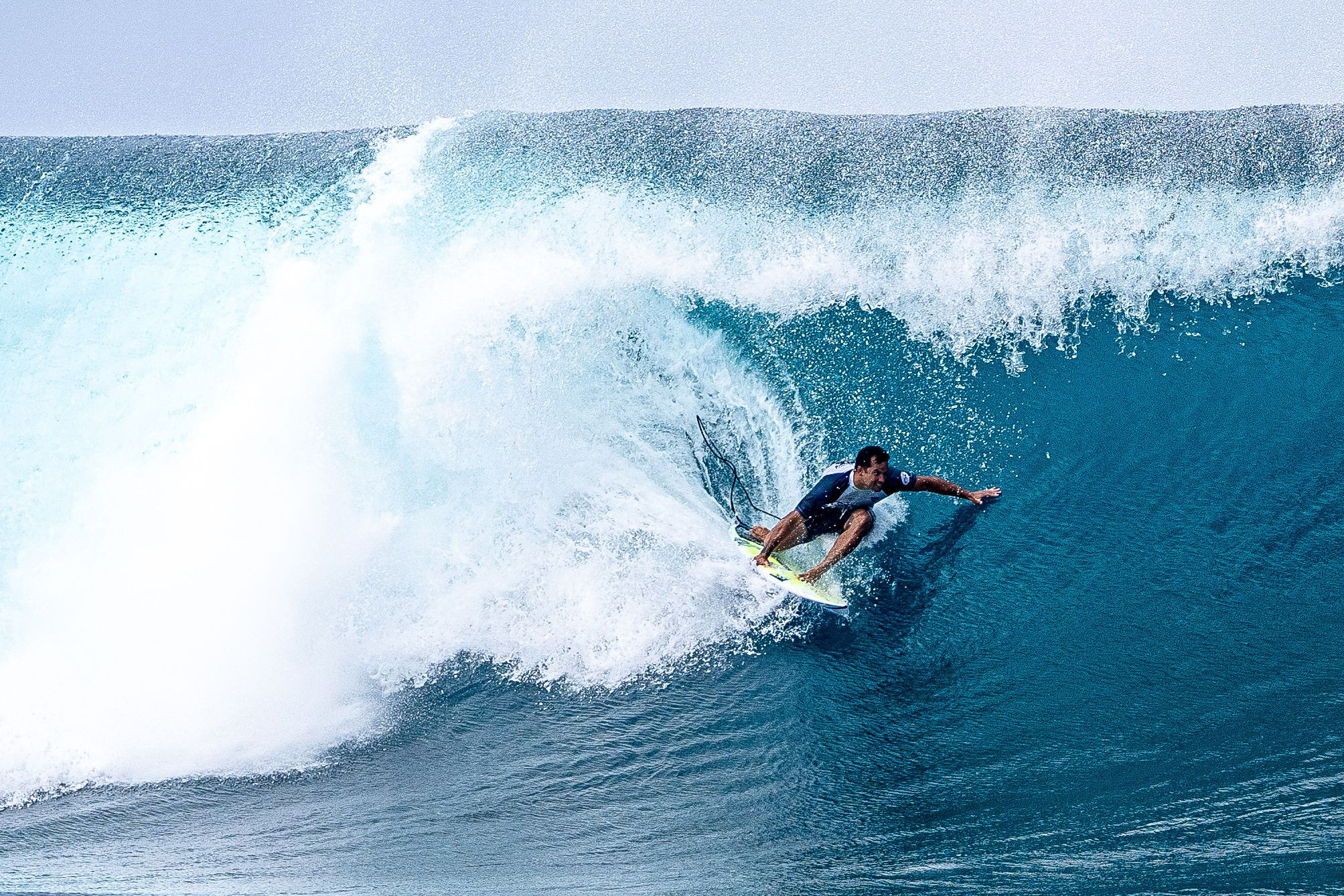 Paris 2024 has assured that plans for the Athletes' Village in Teahupo'o, Tahiti, where the Olympic surfing competitions is scheduled to take place in two years, is going according to plan despite recent reports emerging from the village.

Radio 1 in Tahiti reported that land disputes and concern over storm swells could see Athletes' Village plans modified, with locals protesting proposed works at the marina and the choice of the Puunui Hotel to house athletes.

"No change, we still plan to use the former Puuniu Hotel to accommodate the athletes," a Paris 2024 spokesperson told insidethegames.

"Tony visited it this week.

"The building permit has been submitted and work should start in October.

"At the same time, we are in the process of identifying all the accommodation available on the island to house, in addition to the athletes, all the accredited guests (Olympic family, media, OBS, spectators, etc.).

"For the athletes' areas during the day (rest room, catering, equipment, etc.), we have several possible options on the competition site itself.

"These different options for the location of the 'athletes' base' are a few dozen metres apart."

Estanguet met with "Polynesian political ecosystem and the local sports movement" during his trip and assured that the site will be preserved after the Paris Games.

The former Olympic canoeing champion also explained about the facilities that will be used for surfing competitions during the Games, which could remain as "a legacy for the benefit of the inhabitants".

The spokesperson also said that the one of the main objectives of Estanguet's visit to Tahiti was to show to the local organisers that the "Games are an opportunity for Tahiti, which all elected officials and inhabitants must seize"

Surfing made its Olympic debut at the postponed Tokyo Olympics last year.

A total of 48 surfers will compete in surfing events at Paris 2024 with competitions set to be held between July 27 and 29.