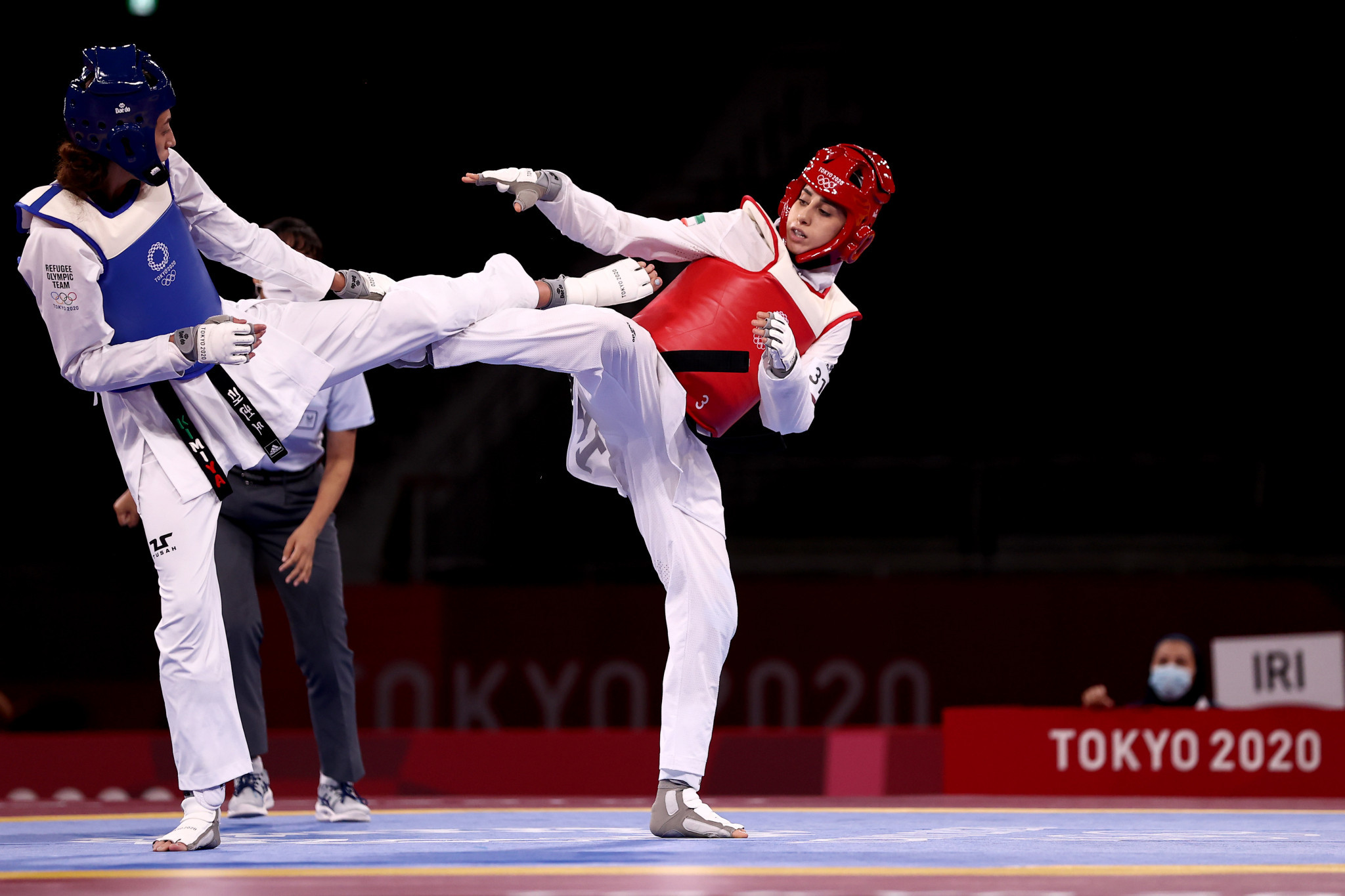 Iranian taekwondo star Nahid Kiani has targeted an Olympic medal at Paris 2024 after defending her 53 kilograms title at the Islamic Solidarity Games.

The 24-year-old defeated Morocco's Oumaima El Bouchti in the final as she made it back-to-back Islamic Solidarity Games titles in Konya in Turkey on August 9.

She is now hoping to also reach the podium on sport's grandest stage in the French capital.

"The long-term plan for all athletes in all sports is Olympic Games, and it's the same for me," she told the Tehran Times.

"I am thinking about winning a medal in the Olympics, and I am moving forward step by step towards this goal."

Iran, which has won six Olympic medals and is traditionally one of the world's best taekwondo nations, failed to record a top-three finish at Tokyo 2020.

"As the short-term plan, I want to win a medal at the Paris World Taekwondo Grand Prix," Kiani added.

"After that, we have world and Asian competitions.

"I am satisfied with my performance [in Konya].

"I defeated great opponents, and, in most of the matches, except for one, I emerged victorious in two rounds."

At Rio 2016, Iran's only taekwondo medallist was Kimia Alizadeh, who became the first Iranian woman to win an Olympic medal in any sport after capturing under-57kg bronze.

Alizadeh was widely celebrated in Iran afterwards but then fled the country after hitting out at its treatment of women.

She competed at Tokyo 2020 in the Refugee Olympic Team and remarkably drew and defeated an Iranian - Kiani - in the opening round.