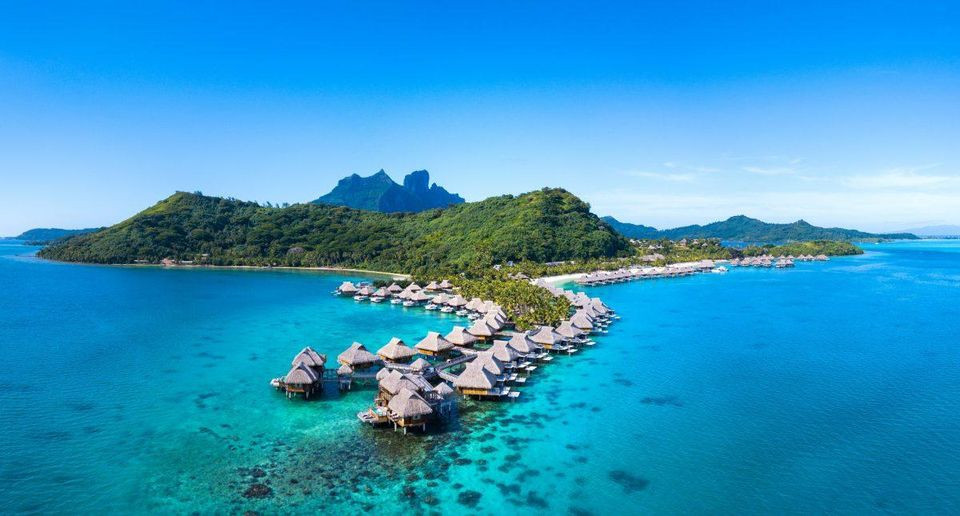 Paris 2024 President Tony Estanguet has visited Tahiti for the first time since the French Polynesian island was named as the surfing location for the upcoming Olympic Games.

The trip coincides with the Tahiti Pro event in the event of the World Surf League (WSL) Championships Tour, scheduled from August 11 to 22.

"Incredible day of discussions and shared sports practice (canoeing, kayaking and surfing) with members of the Paris 2024 Club, as part of exploring the Olympic Games course", wrote Estanguet on Twitter.

"Many thanks to the Polynesian athletes for their participation and commitment!"

Estanguet's visit will give him the opportunity to visit the proposed Athletes' Village site and assess the readiness of the competition venue.

Competitors staying on boats is one alternative that has been floated.

Relations between some inhabitants of Teahupo'o and Paris 2024 are also said to be under strain as some are protesting proposed works at the marina and the choice of the Puunui Hotel to house athletes.

Surfing is due to make its second Olympic appearance at Paris 2024 after debuting at the postponed Tokyo 2020 last year.