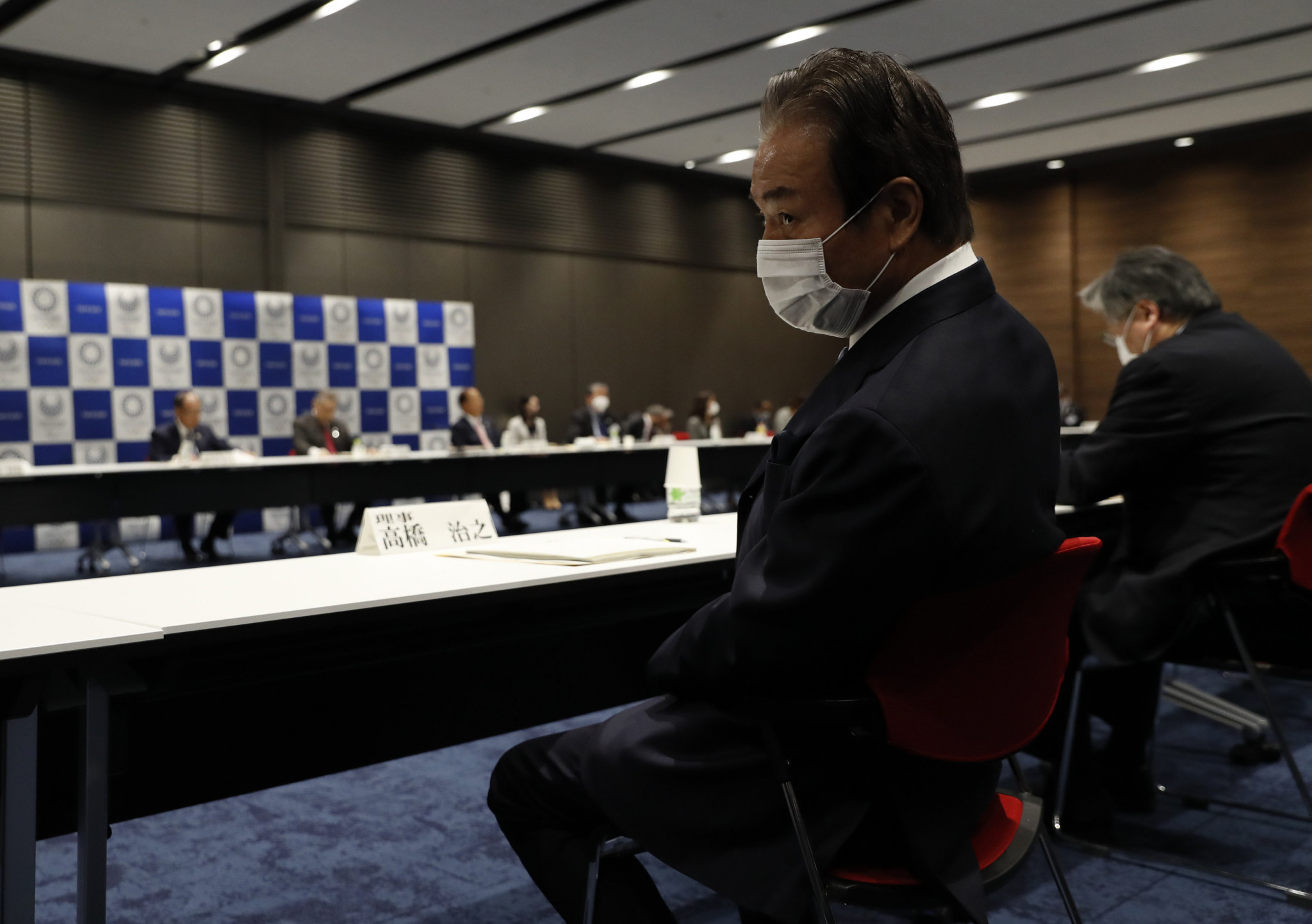 Tokyo 2020 sponsor Aoki Holdings Inc., the business suit retailer at the centre of an alleged bribery scandal, has been reportedly accused of paying less than half of the amount other companies did to the Olympic and Paralympic Organising Committee.

The allegation comes one day after Haruyuki Takahashi, a former Tokyo Olympic Organising Committee Executive Board member and a former senior managing director of Dentsu Inc., and Hironori Aoki, a former chairman of the retailer, were arrested along with two other officials on bribery allegations.

Aoki said in a statement it would cooperate with the investigation led by prosecutors following the arrests.

Takahisa Aoki, younger brother to Hironori, and Katsuhisa Ueda, an executive director of Aoki Holdings, are also suspected of asking Takahashi to give Aoki Holdings preferential treatment on several occasions during the sponsors selection process between January 2017 to June 2021.

Contracted sponsors for Tokyo 2020 were separated into three categories - "gold partner", "official partner" or "official supporter" - based on the amount they paid.

Aoki was named as an "official supporter", with Kyodo News reporting that the standard fee for this tier was around ¥1.5 billion (£9.2 million/$11 million/€10.9 million).

The contract fees and the sponsor selection process has not been released to the public.

As an "official supporter", Aoki Holdings was able to use Tokyo 2020's emblems for business purposes and sell licensed products.

According to the Tokyo District Public Prosecutors Office, Takahashi took bribes on more than 50 occasions between October 2017 and March this year to help the company get selected as one of the sponsors.

It is said that, while serving in the role, Dentsu was pitching possible sponsors and contract values to the Organising Committee's marketing division, where several employees were seconded from the agency.

Earlier this month, Kyodo News reported that 64 of the 69 companies said they did not sign a contract with the 78-year-old's consulting firm in September 2017 when asked if they had a relationship with Takahashi.