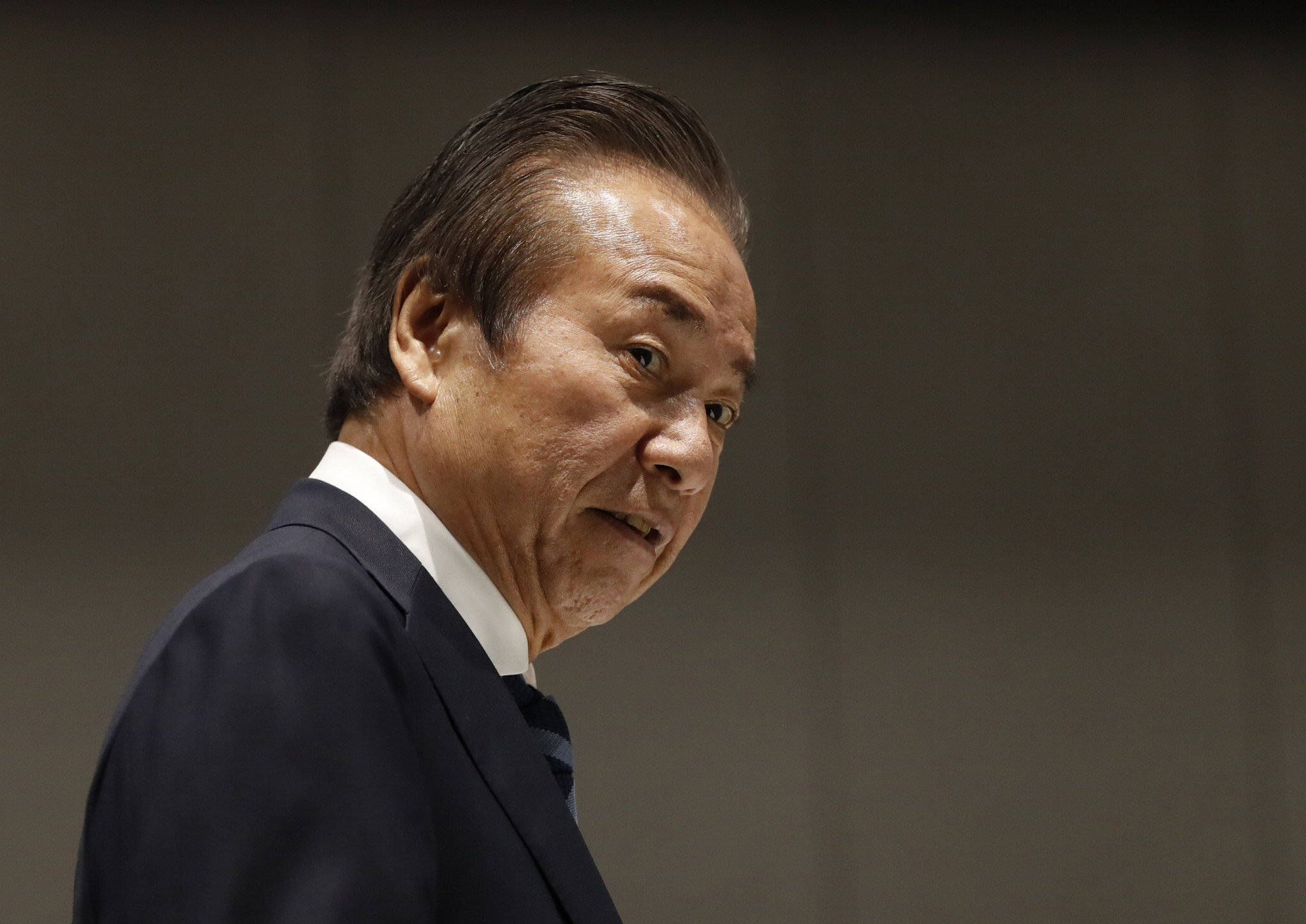 Japanese authorities have launched an investigation into payments made by a sponsor to a member of the Tokyo 2020 Olympic Organising Committee.

Prosecutors are investigating a flow of funds which was believed to have been on a monthly basis until the Games ended.

Aoki Holdings had been a supporter of the Tokyo Olympic bidding phase.

The company provided the suits worn by members of the delegation during the presentations to International Olympic Committee (IOC) members in Buenos Aires in 2013 before Tokyo was chosen to host the Games.

In 2018, Aoki Holdings became Olympic sponsors in the "business and formal wear" category.

The company supplied clothing bearing Games emblems including uniforms worn by the Japanese Olympic and Paralympic teams at the Opening Ceremonies and formal wear for the welcome ceremonies and other functions.

Takahashi had been senior managing director of advertising giant Dentsu before joining Tokyo 2020 and admitted a longstanding commercial relationship with Aoki.

Takahashi's company had signed a consultancy contract with the clothing chain before the Games.

"But I have since had no relations with it that would conflict with the interests of the Organising Committee," Takahashi was quoted as saying by Japanese news agency Kyodo.

Organising Committee officials are bound by the IOC ethics code.

This specifies that "Olympic parties or their representatives must not, directly or indirectly, solicit, accept or offer any form of remuneration or commission, nor any concealed benefit or service of any nature, connected with the Olympic Games."

Special measures brought in by the Japanese Government classified those working for Olympic organisers as "quasi civil servants" who were not permitted to receive any outside payments.

In 2020, reports emerged from Reuters agency that Takahashi had received more than $8.2 million (£6.6 million/€7.5 million) during 2013-14 as consultancy fees for work during the bidding phase.

"With regard to Mr Takahashi, we received confirmation that there was no infringement on the IOC rules," Bach had said in November 2020.

The Tokyo 2020 Olympic Organising Committee was formally disbanded in June this year.