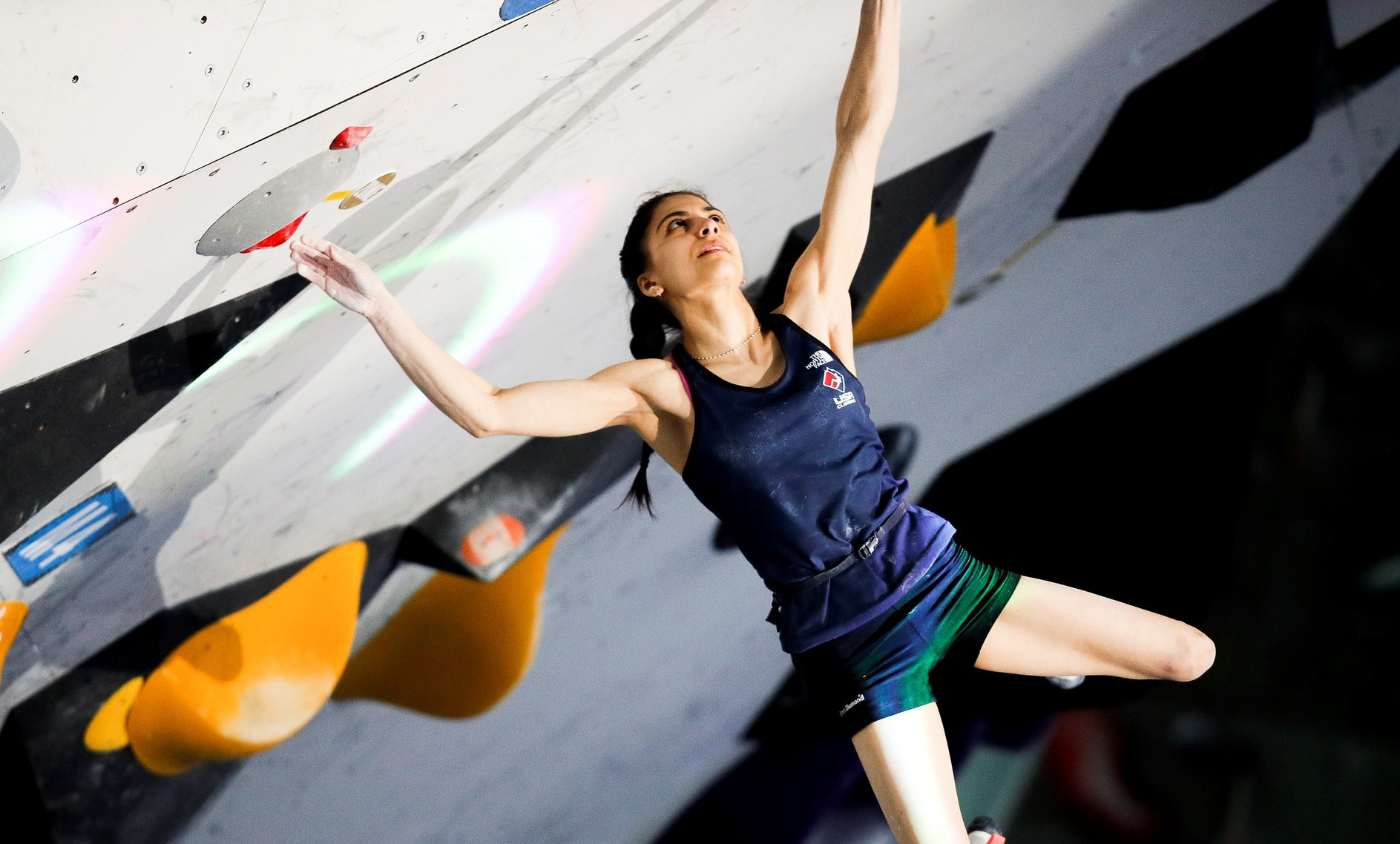 World champions Natalia Grossman and Kokoro Fujii lived up to those labels with boulder victories at the International Federation of Sporting Climbing (IFSC) World Cup in Seoul in South Korea.

Between qualification, the semi-final and the final, Grossman solved all 13 boulder problems she faced.

Seventeen-year-old Oriane Bertone from France, a former youth world champion, was second with three tops and four zones as a slip on the third element proved decisive.

Japan accounted for five of the six men's finalists and duly swept the podium, with world champion Fujii reigning supreme.

Fujii reached the last top as time was expiring to secure victory with four tops and four zones.

Tomoa Narasaki, who won the first boulder World Cup contest of the season, had to settle for second and Ogata Yoshiyuki was third.

Both Grossman and Fujii had led qualification yesterday.

The next IFSC World Cup is due to take place in Salt Lake City in the US from May 20 to 22, with boulder and speed events scheduled.