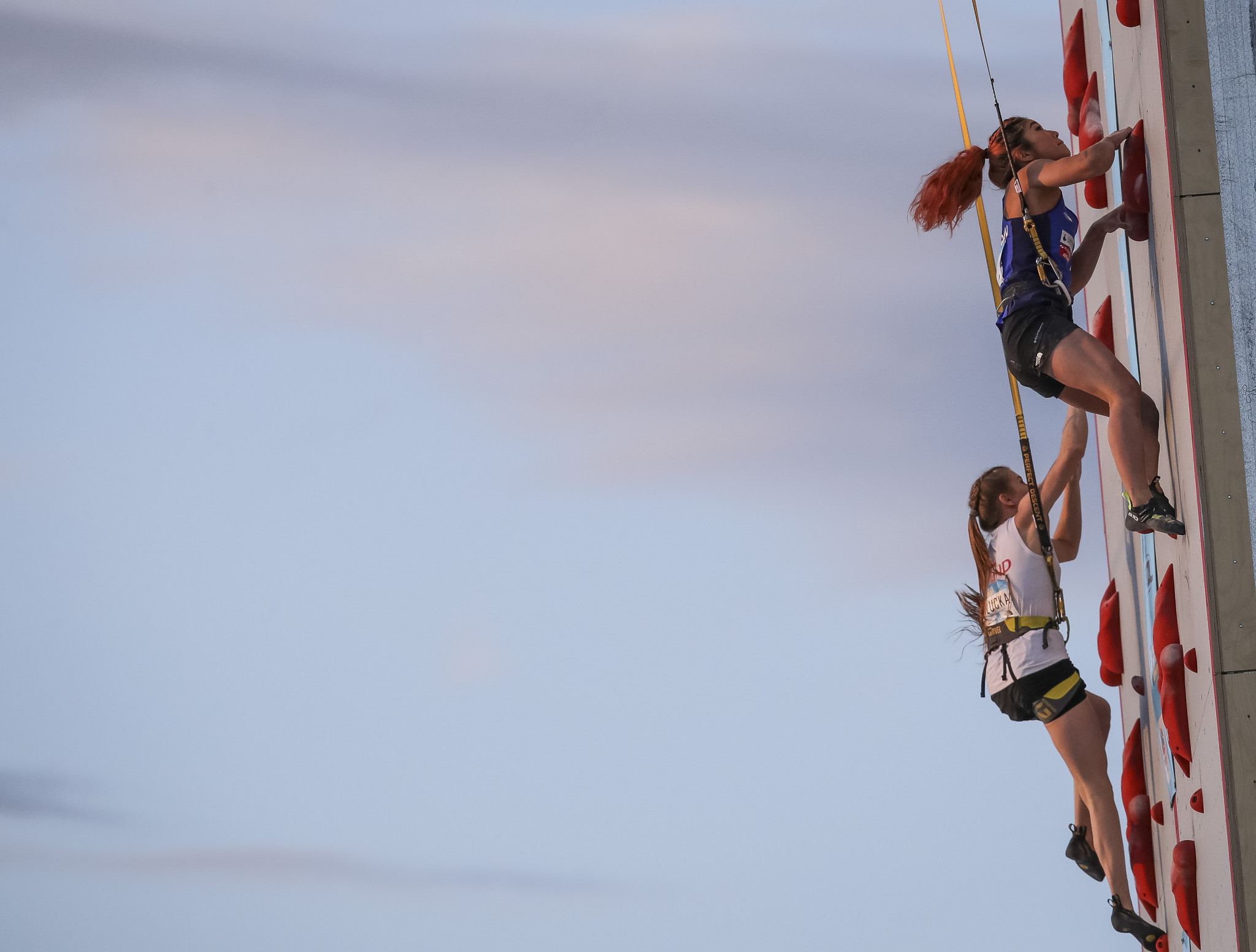 Kirill Koldomov and Daria Marciniak were triumphant in the final events at the International Federation of Sport Climbing (IFSC) Youth World Championships in Voronezh in Russia.

In the youth B men's speed event, the Russian blitzed the qualification round, finishing the course in 6.35 seconds while Samuel Watson of the United States followed close behind in 6.52.

Kolodomov's compatriot Vladislav Ivanov was the third best qualifier as he clocked in a time of 6.70.

Out of the 35 athletes in the qualifiers, 16 progressed to the final.

Koldomov continued his dominance as he finished in 7.06 to claim victory.

Watson finished as runner-up and Ivanov slipped out of the top three after he suffered a fall.

Yusuke Sugimoto leapfrogged the American into third with a time of 7.98 to claim the bronze medal.

Meanwhile in the youth B women's speed event, Poland's Marciniak was clear of the chasing pack in the qualifiers as she finished the wall in 8.51.

Only two other athletes, Francesca Matuella of Italy and Russian Veronika Bumina, were able to clock in under nine seconds as they secured their spots in the final.

The qualifying field was whittled down by almost half as 30 climbers went down to 16 for the final.

Marciniak delivered on her favourite tag in the final by completing it in 8.43 as no one else could get inside the nine second mark.

Matuella claimed the silver medal while Germany's Julie Fritsche rounded out the top three after recording 9.54.

Following the finals, an awards ceremony took place to mark the conclusion of the 10 day event.