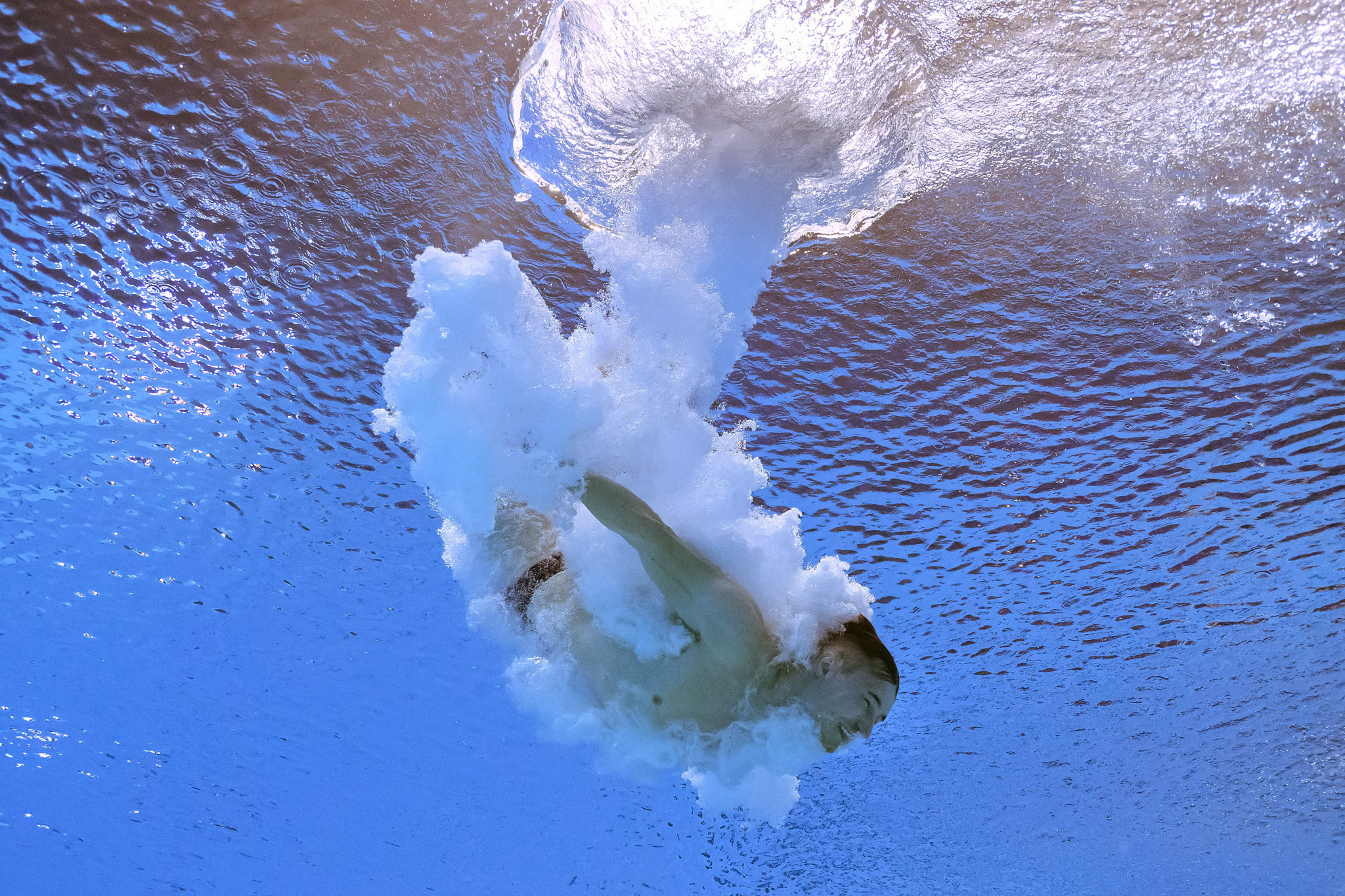 England flagbearer Jack Laugher is due to begin his Commonwealth Games tomorrow with a title defence in the men's 1 metres springboard.

Laugher was one of the stars of Gold Coast 2018, winning three gold medals.

The Yorkshireman also won a silver medal in this discipline at the World Aquatics Championships in June.

Jamaica's Yona Knight-Wisdom - like Laugher born in Yorkshire - won a silver medal at the Lima 2019 Pan American Games and promises to be one of his main challengers, along with Scotland's James Heatly, the Gold Coast 2018 bronze medallist.

Twelve sets of diving medals are due to be won at Sandwell Aquatics Centre, with the women's 10m platform final also on tomorrow's agenda.

With the Gold Coast 2018 gold medallist and runner-up not on the entry list, New Delhi 2010 champion Pandelela Rinong may well be the athlete to beat.

The Malaysian won a bronze medal at this year's World Aquatics Championships and won a medal of the same colour in England in 2012, when London hosted the Olympics.

Melissa Wu, the Tokyo 2020 bronze medallist from Australia and Gold Coast 2018 champion, is only competing in synchronised events in Birmingham.

For the host nation, hopes rest on the shoulders of another Yorkshire diver - Lois Toulson, a bronze medallist four years ago.

Five days of diving competition begins tomorrow and is due to conclude next Monday (August 8), the final day of the Commonwealth Games.