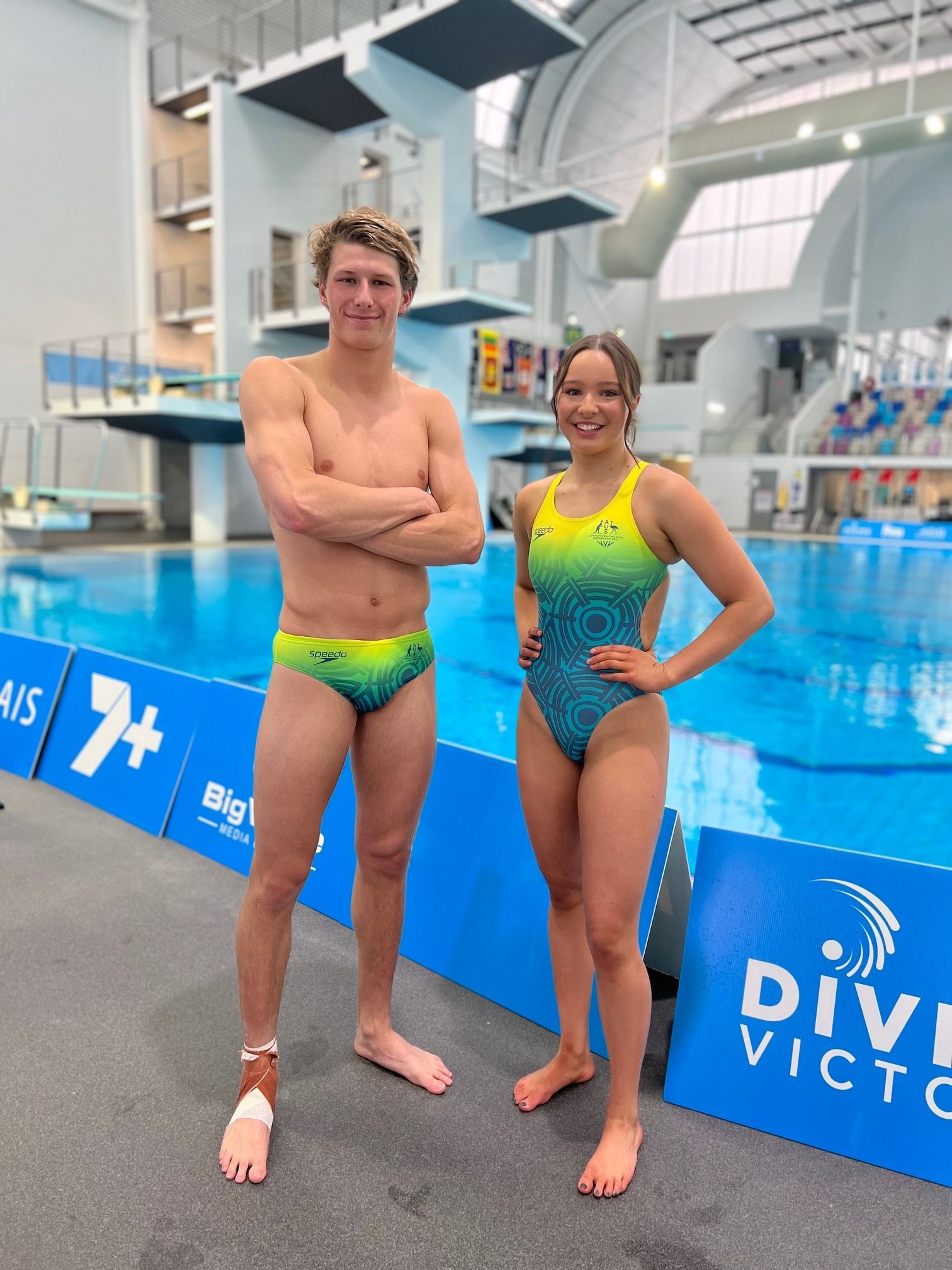 Australia has announced 14 divers, a mixture of experience and emerging talent, for the Commonwealth Games in Birmingham.

Reigning Commonwealth Games gold medallists Melissa Wu and Esther Qin have both been included in the squad for the Games which are due to open on July 28.

Domonic Bedggood and Georgia Sheehan, who are also current Commonwealth Games champions, are also set to compete at Birmingham 2022.

As a 13-year-old, Wu claimed a silver medal at Melbourne 2006 before going on to win golds at Delhi 2010, in the 10-metre platform synchronised diving, and Gold Coast 2018, in the 10-metre individual platform event.

Also an Olympic silver and bronze medallist, she is set to become the first Australian and fourth diver from any nation to compete at five Commonwealth Games.

The 30-year-old Qin will be aiming to become a springboard champion for the third Games in a row, after previously winning gold and bronze medals at Glasgow 2014 and Gold Coast 2018.

Bedggood, who made his Commonwealth Games debut at Glasgow 2014, has won gold medals in the individual and synchronised 10m platform events, as well as a springboard bronze at Gold Coast 2018.

Sheehan will be looking to retain her women's 3m springboard synchronised title when she participates in her third Games in England.

A post shared by NSW Institute of Sport (@nswinstituteofsport)

Anabelle Smith has been selected for her fourth Commonwealth Games and will hope for more medal success with three consecutive bronze medals at Delhi 2010, Glasgow 2014 and Gold Coast 2018.

Maddison Keeney will be heading to the Games looking to go one better, after winning silver medals in Glasgow and the Gold Coast, to go with a 2014 bronze from Scotland.

Brittany O'Brien is due to appear at her second Games in the women’s 3m synchronised and women's 1m individual events.

A group of seven divers are set to make their debuts for Australia at Birmingham 2022, where the diving is due to take new place at the new state-of-the-art Sandwell Aquatics Centre from August 4 until 8, the last day of the Games.

Emily Boyd and Nikita Hains will be appearing together in the women’s 10m Synchronised, among other events, while 14-year-old Charli Petrov will be competing in the same event alongside Wu.

Shixin Li, 34, U-turned on retirement plans and makes his Games bow in four different events after winning World Championships gold medals for China at Shanghai in 2011 and Barcelona in 2013.