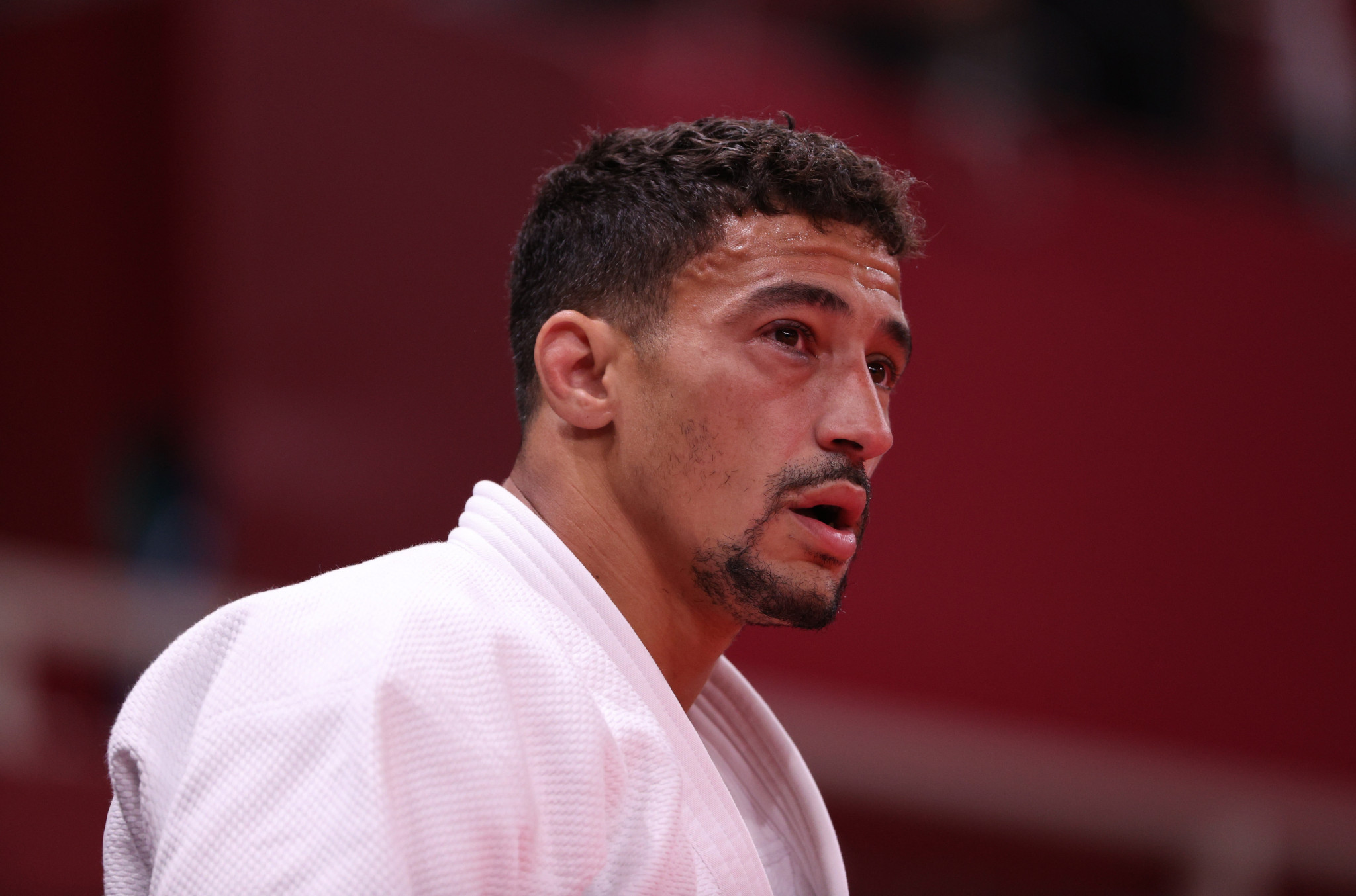 Judo returns to the Commonwealth Games here tomorrow, with Ashley McKenzie among England's main hopes for home gold at the Coventry Arena.

After being dropped at Gold Coast 2018, judo has been reinstated for Birmingham 2022 and will feature at the Games for the fourth time.

England is the most successful nation in judo at the Games with 42 medals - 28 gold, eight silver and six bronze - since its introduction in 1990.

McKenzie is seeking to regain the under-60 kilograms gold medal he won at Glasgow 2014 in what could be his last elite tournament.

The 33-year-old also arrives in Birmingham fuelled by the frustration of his first-round exit at the Tokyo 2020 Olympics.

"I didn't have my own coach, and my training partner was in a higher weight category," said McKenzie.

"I am self-funded and didn't really receive too much support from anywhere.

"But I have used that bad experience in Tokyo as an extra motivation.

"I have still not decided whether Birmingham 2022 will be my last major event so it would be great to finish on a high by keeping my Commonwealth Games title."

McKenzie is among four Glasgow 2014 gold medallists in the field including Scotland’s Sarah Adlington at over-78kg, Wales' under-78kg athlete Natalie Powell and Scotland’s Kimberley Renicks, who has moved up from under-48kg to under-52kg.

Chris Sherrington was due to defend his over-100kg title but pulled out at the 11th hour with a cruciate ligament injury.

He has been replaced in Scotland's team by Andrew McWatt.

There are 14 titles up for grabs at the Coventry Arena with seven apiece for men and women.

Competition is due to start tomorrow and conclude on Wednesday (August 3).