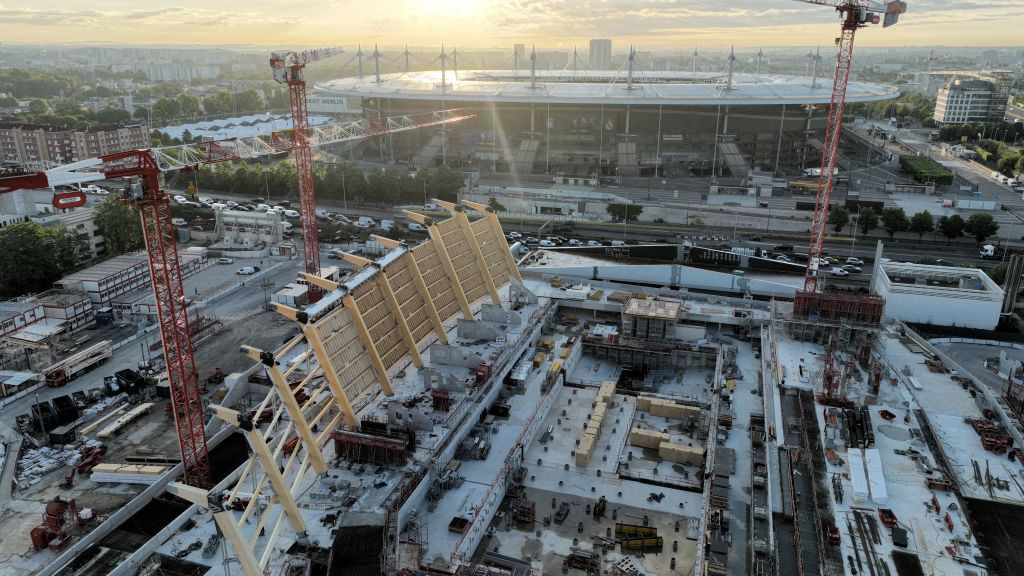 With two years to go until the start of the Paris 2024 Olympics and Paralympics the International Olympic Committee (IOC) President Thomas Bach is looking ahead to a "new era" of the Games.

Speaking about today’s milestone, Bach - who met French President Emmanuel Macron yesterday - said: "In two years’ time the world will be welcomed to Paris for what will be a new era for the Olympic Games - gender-balanced, with a young and urban sports programme, new experiences and a new generation of Olympians and Olympic fans.

"Enriched by the unique cultural and warm hospitality of the French people, we are all looking forward to what will be momentous Games. I wish all the athletes that are on the road to Paris good luck in their Olympic qualifications."

Bach, who also visited the Paris 2024 offices during his trip to the French capital, continued: "Driven by their creativity, ability to adapt and professionalism, the progress being made by the Paris 2024 organisers gives us great confidence.

"Paris 2024 is embracing the recommendations of Olympic Agenda 2020.

"Sustainability, legacy and inclusion are at the heart of their strategy, which, with two years to go, is already contributing to the positive impact the Games are having before competition has even begun."

Today’s milestone marks the start of the official countdown to the Games, with more than 100,000 athletes across the world now turning their attention towards qualification.

Over the next two years, more than 3,000 Olympic qualification events are scheduled to take place.

With two years to go until #Paris2024, IOC President Thomas Bach underlined how the next Olympic Games will be a beacon for 'sustainability, legacy and inclusion'.
#RoadToParis2024
https://t.co/6Gk4DTMlcm pic.twitter.com/I9aagstL43

For the first time in the history of such events, many of them will be identifiable by the Paris 2024 Qualifier label which was introduced at the Street Skateboarding Championships in Rome last month.

Paris 2024 also released the sports calendar outlining which sports and disciplines will take place when, and its Games slogan - Ouvrons grand les Jeux, which translates to "Games wide open".

Meanwhile the Paris 2024 President Tony Estanguet has insisted that plans are still underway to hold an Opening Ceremony on the Seine, as outlined last December, in the wake of the debacle over policing the UEFA Champions League final in May between Liverpool and Real Madrid.

"This ceremony is a challenge, we did not choose the easy way but I assume that and I think that France is capable of organising great moments of gathering," Estanguet told L’Equipe.

"It was decided after really looking at the ins and outs.

"Even though there have been recent incidents in terms of security, we continue to make progress because, for more than a year, the teams have been working together.

"There are steering groups on security, with the police headquarters, Paris 2024, the city of Paris... we continue to look at all the challenges…

"We have monthly meetings on the subject and a specific group on the Seine which mobilises all the players in this ecosystem to anticipate the subjects well."

The Paris 2024 Olympics Opening Ceremony is due to take place on July 26, with the Games set to end on August 11.

The Paris 2024 Paralympics are scheduled to take place between August 28 and September 8.