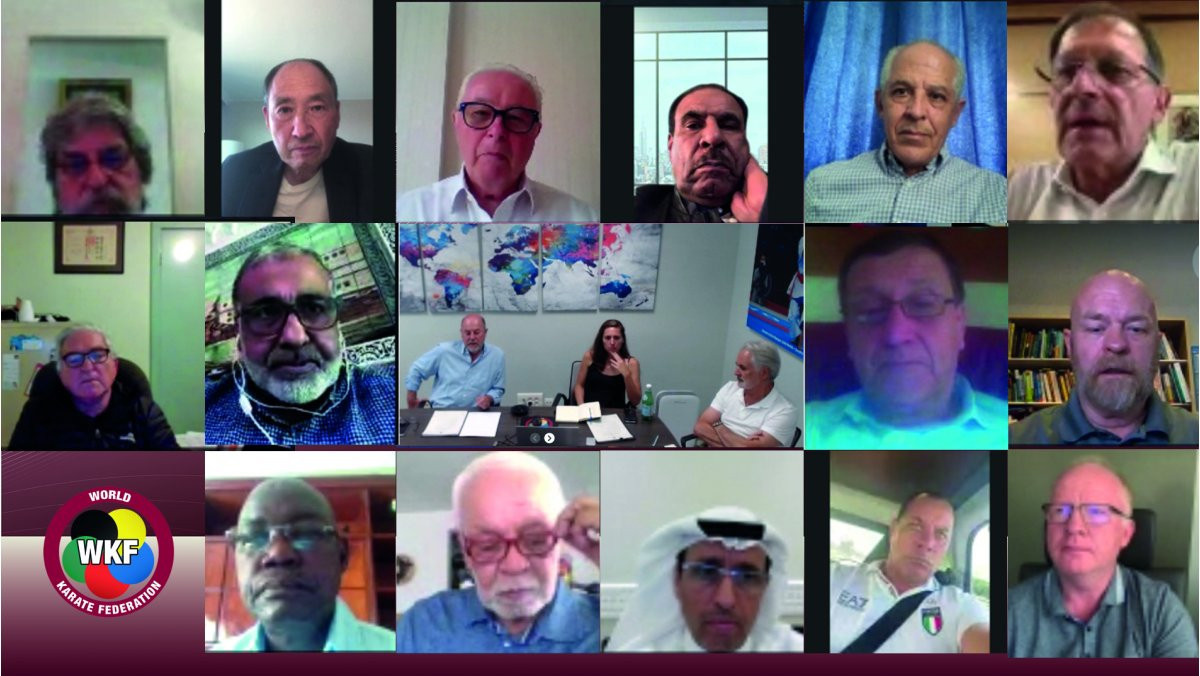 The World Karate Federation (WKF) has announced that the 2024 World Senior Team Championships will be held in Pamplona in Spain.

The Spanish Karate Federation (SKF) was awarded the hosting rights for the inaugural edition of the event after the successful organisation of the Karate 1-Series A event in January.

Last year’s WKF Congress in Dubai had approved the first stage of development of the WKF Strategic Plan, which outlines details on World Championships from 2022 to 2025, including the decision to split individual and team competitions.

The WKF Executive Committee also reviewed the major events for next year with the World Senior Championships in Budapest from October 24 to 29 set to be the highlight.

"Karate is in continuous progress and the development of our sport has experienced tremendous growth over the last years, mostly due to the increasing impact of our events," WKF President Antonio Espinós said.

"With the new WKF Strategic Plan, we ensure that our World Championships grow even more in terms of competitive edge and spectacularity.

"I am convinced that with the decisions taken by the Executive Committee, our events will have a greater influence on fans, athletes and sponsors."

The WKF also finalised the agenda, including the list of candidates for the Executive Committee and Presidential elections, for the WKF Congress to be held in Konya in October.

Earlier, the WKF had decided to re-allocate the Karate 1-Premier League event from Moscow to Los Angeles, which is scheduled be held from October 7 to 9.

The Russian capital was stripped of hosting rights by WKF in response to the war in Ukraine.