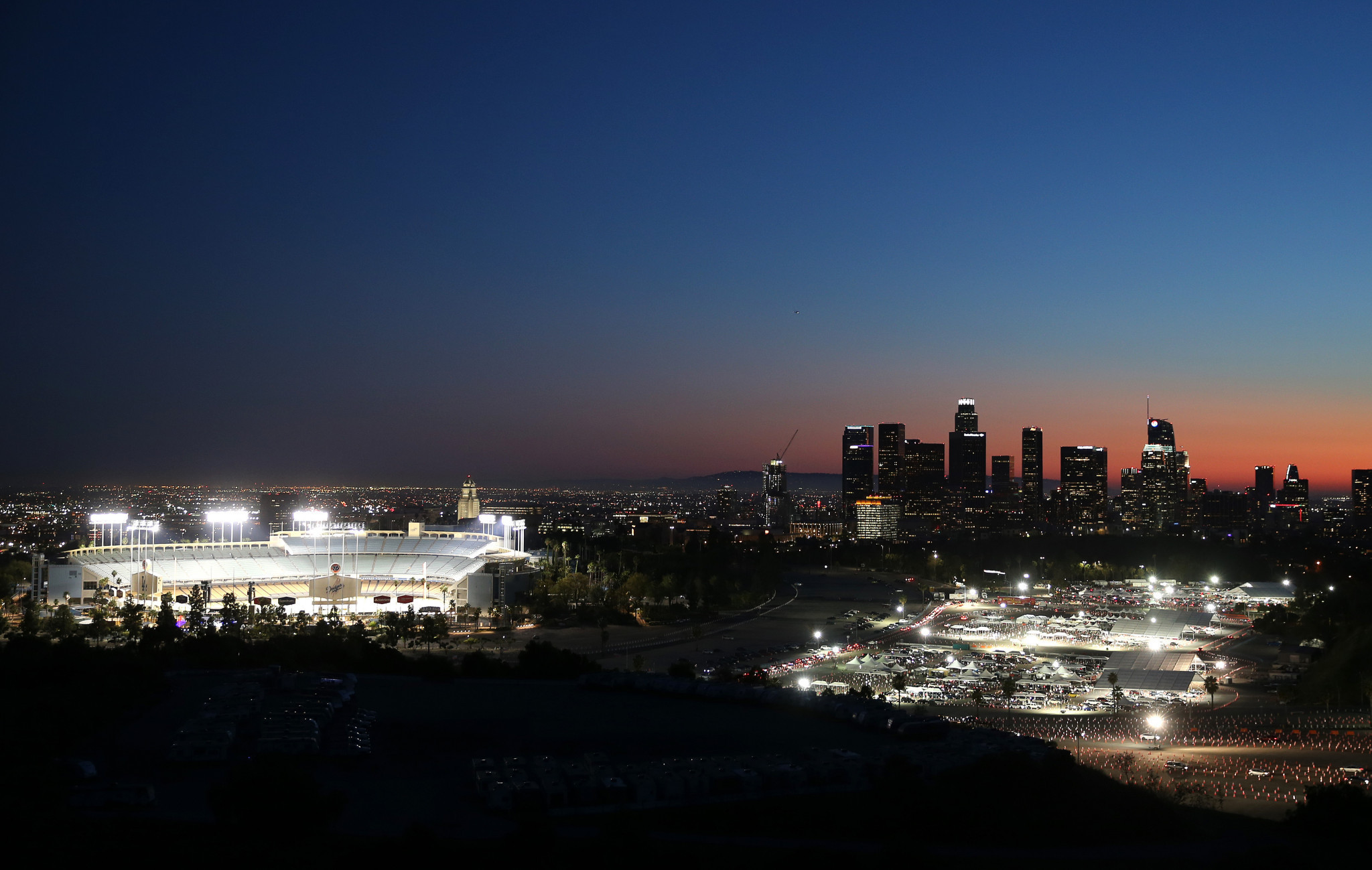 Los Angeles has been chosen to host the final leg of the Karate 1-Premier League season, replacing Moscow.

The Russia capital was stripped of hosting rights by the World Karate Federation (WKF) in response to the war in Ukraine.

The WKF Executive Board has now picked Los Angeles as its replacement, with October 7 to 9 the event window.

Overall grand winners will be identified at the end-of-season finale.

Baku, capital of Azerbaijan, is set to sage the next from September 2 to 4, before the closing curtain in Los Angeles.

Los Angeles is due to host the Olympics in 2028, when the WKF hopes karate will return to the programme.

The sport made its Olympic debut at Tokyo 2020 last year, but is not on the Paris 2024 schedule.

The WKF stripped Moscow of Karate 1-Premier League hosting rights in February, within a week of it launching a full-scale invasion on Ukraine on February 24.

At least 5,110 civilians have been killed in Ukraine since then, according to the United Nations, although it believes the true figure is far higher.

Millions of refugees have fled the country, while the combined military death toll is thought to exceed 20,000.