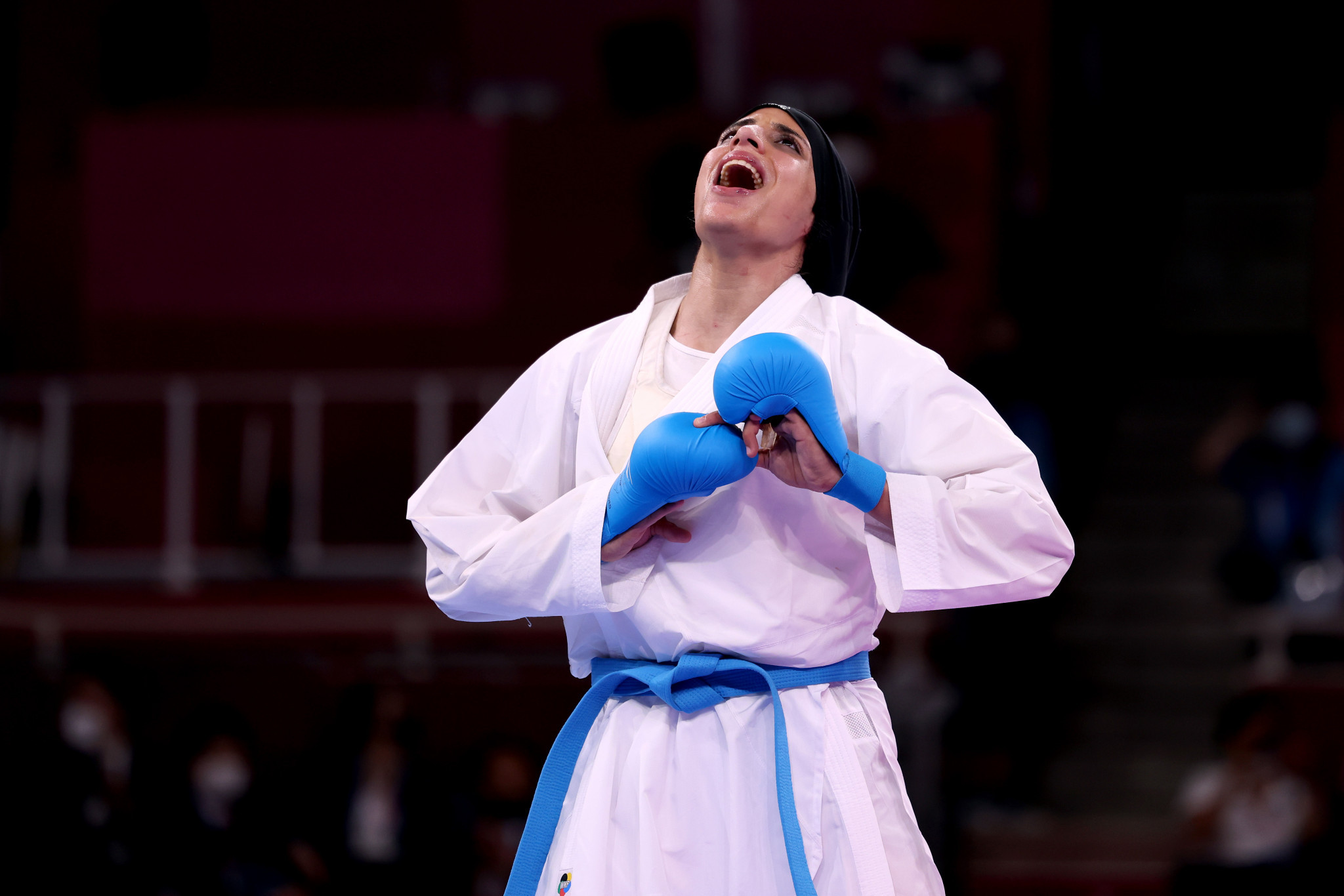 Egypt's karate team had a day to remember at the Oran 2022 Mediterranean Games in Algeria, taking two gold medals as competition at the Mohammed ben Ahmed CCO Hall concluded.

Croatian Ivan Kvesić, the 2018 world champion, defeated home favourite Falleh Midoune for bronze, with the other spot on the podium going to Tokyo 2020 bronze medallist Uğur Aktaş from Turkey.

Bronze medals went to Nissrine Brouk of Morocco and reigning European champion Eda Eltemur of Turkey, following their victories over Vasiliki Panetsidou from Greece and Kiti Smiljan from Slovenia, respectively.

The gold medals - Egypt's first of the event - have pushed the country to third in medals table behind leaders Algeria and Turkey.