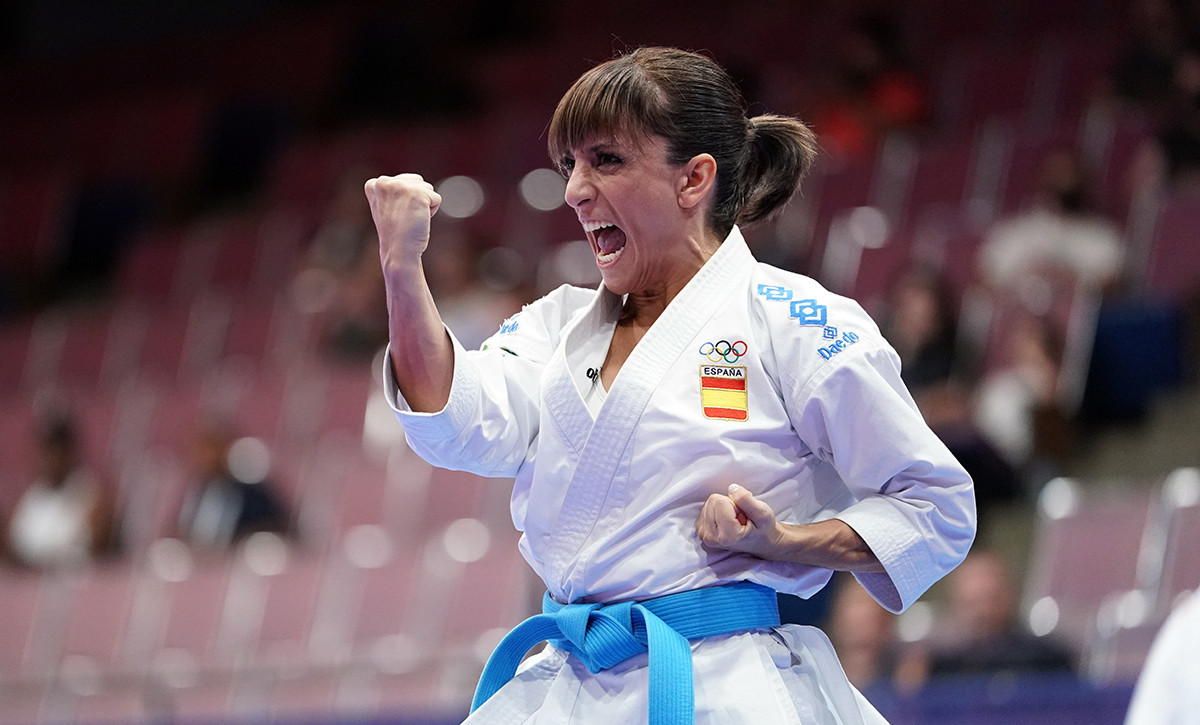 The 40-year-old, who is widely regarded as one of the greatest athletes to grace the sport, has retired as the current Olympic, world and European champion in kata.

Sánchez did not get a chance to win the 2020 title due to the event being cancelled as a result of the COVID-19 pandemic.

The Spaniard also achieved two titles at the European Games, in 2015 and 2019, as well as one at the World Beach Games, which was claimed in 2019.

Sánchez closed off her career with one more memorable gold medal, defeating Japan’s Hikaru Ono to secure her first title at The World Games.

It was the final gold medal she was missing from her résumé after she lost in the final in 2017.

"I am feeling a mix of feeling right now," she said after claiming her final gold medal of her career.

"I am sad because this is my last competition, but I am also happy because of all that I have accomplished.

"I have achieved all that I put my mind into.

"I could not possibly ask for more from life."

Sánchez has dominated women’s kata in recent years, which is displayed through her winning 13 consecutive golds in her last 13 international appearances.

She ends her career as the undisputed world number one and the Grand Winner of the category.