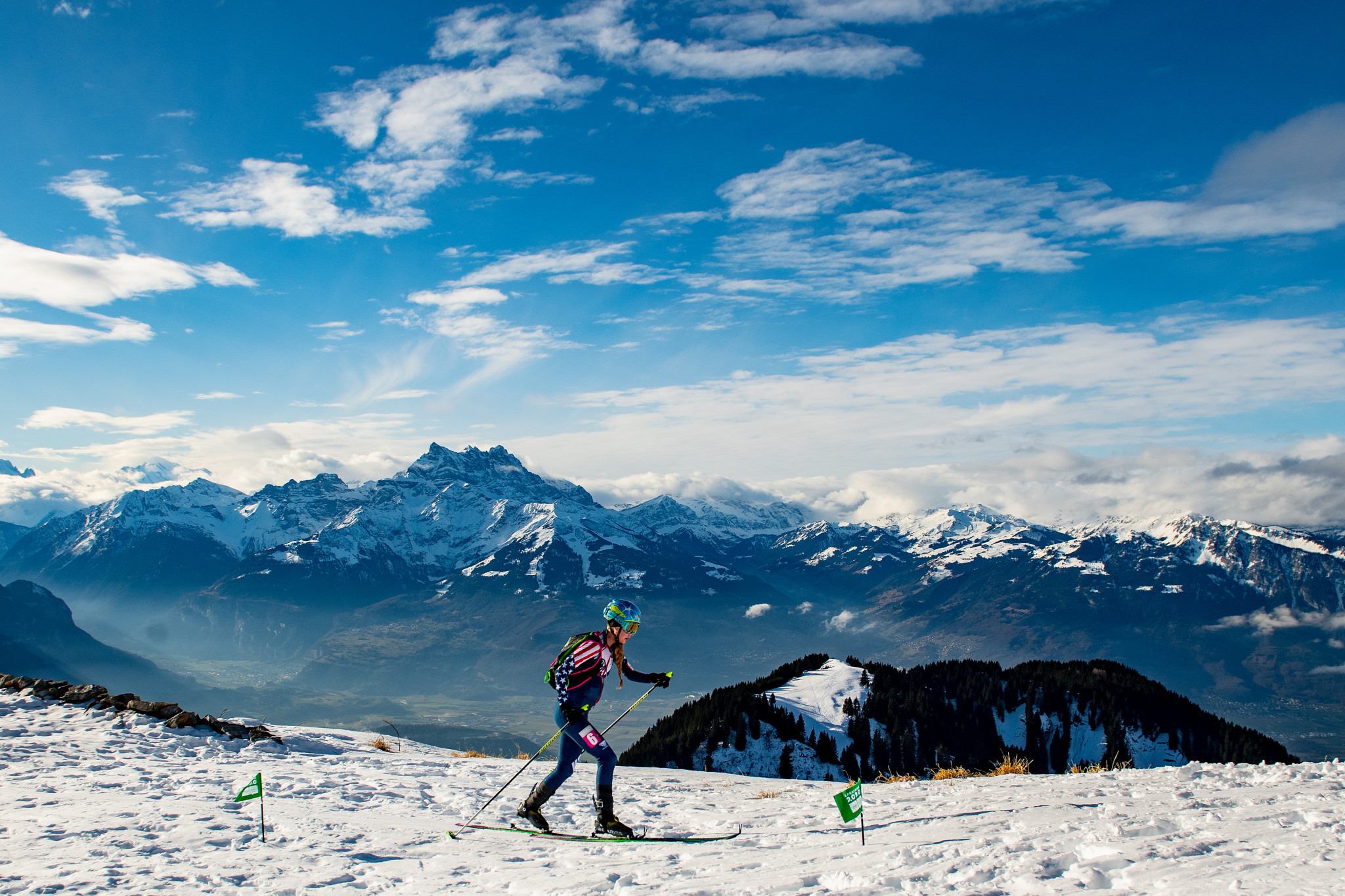 An International Ski Mountaineering Federation (ISMF) Plenary Assembly is scheduled to take place on October 15 in Oviedo in Spain, where a new full-time President should be elected.

ISMF Council meetings have also been pencilled in for October 13 and 16.

Swiss official Regula Meier, who was the ISMF's vice-president treasurer, has held the Presidency since Thomas Kähr suddenly stood down in November last year.

Kähr was originally elected in 2019 and to be President until 2023.

The winner of the vote in October will complete the remainder of this term.

One of Kähr's greatest legacies was seeing ski mountaineering added to the programme for the Milan Cortina 2026 Winter Olympics.

Bormio is due to stage ski mountaineering come the Winter Olympics.

ISMF members have been sent the official calling notice for the Plenary Assembly.