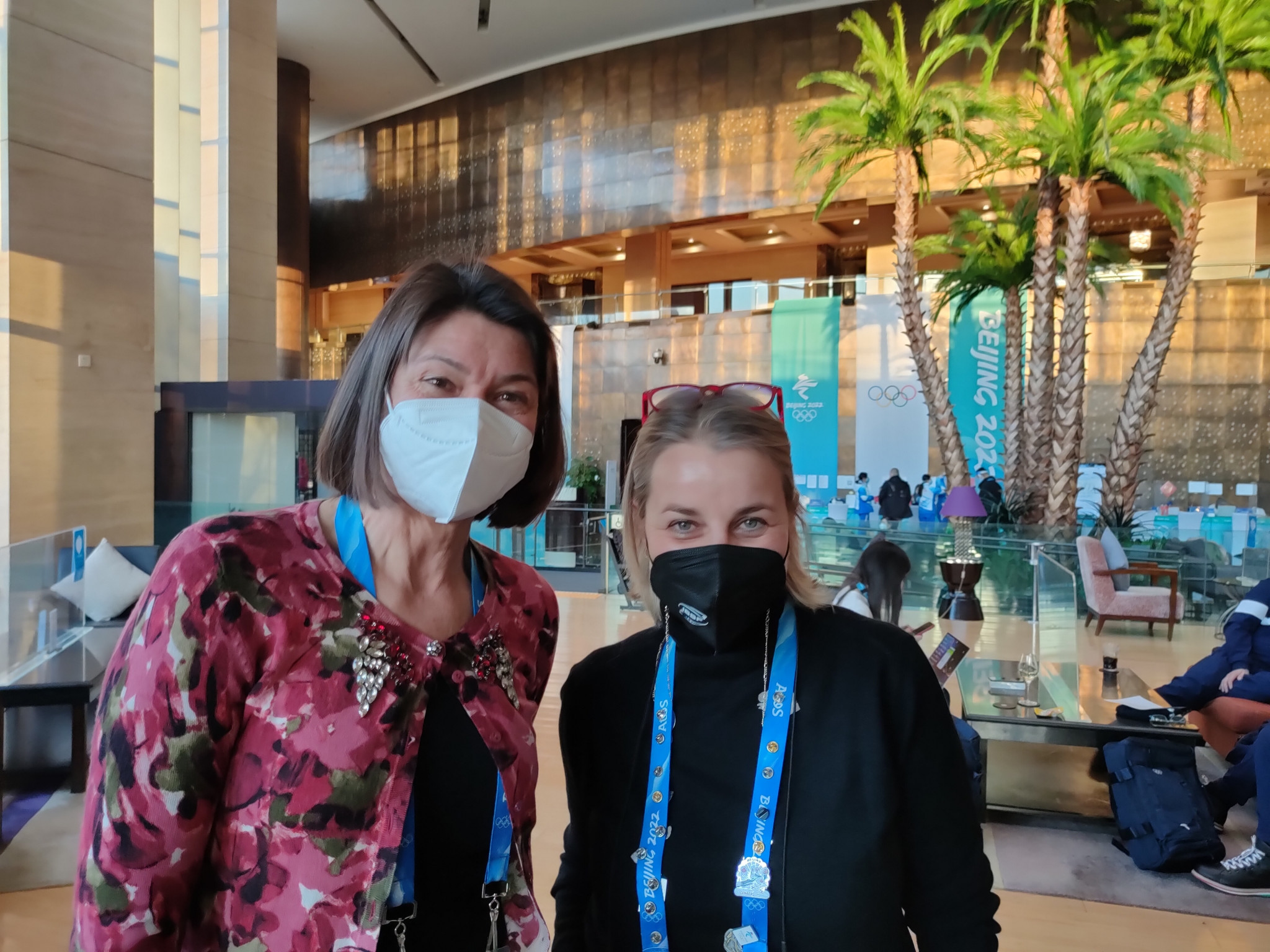 International Ski Mountaineering Federation (ISMF) President Regula Meier and general secretary Jordi Canals Fontan have met with leading figures from the Olympic Movement as the sport prepares for its debut at Milan Cortina 2026.

The IOC urged the ISMF to "enhance its structure with more professional staff" in the build-up to Milan Cortina 2026.

The ISMF claimed that it received "interest in supporting the inclusion of our sport in the Olympic programme of the Games in 2026 with funds and structures" from NOCs and Sports Ministers that it held discussions with.

"The ISMF representatives felt that everybody welcomed ski mountaineering, many of those present offered their help and stated the quality of our sport," it reflected.

It said it received praise for ski mountaineering's appearance at the Lausanne 2020 Youth Olympic Games, and its "success through the media".

Citing a Board member from the International Biathlon Union who insisted it could look forward to "brilliant and exciting years", the ISMF said that it felt "very welcomed" at Beijing 2022.

The ISMF's representatives felt that the organisation "has become a member of the Olympic Family", it concluded.

Ski mountaineering was approved as an additional sport for Milan Cortina 2026 at the IOC Session in Tokyo last year.

However, Thomas Kähr stepped down as ISMF President in November last year due to "unsolvable strategic and operational disagreements".