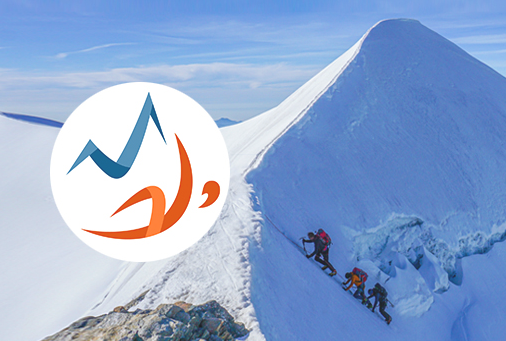 The ISMF Council accepted the membership application which is then set to be ratified by the Plenary Assembly on October 15 later this year.

During the same voting process, the Council agreed to take measures of solidarity with Ukraine.

These include contacting ski mountaineering National Federations asking for support such as inviting Ukrainian athletes to training camps and competitions.

"The ISMF is very proud to have the UCMF among its members," read an ISMF statement.

Last month, the ISMF announced that it had cancelled all of their events set to take place in Russia in the 2021-2022 season and banned the participation of any athletes from the two aggressors.

It also ruled that no Russian or Belarusian national flag or anthem would be displayed in international events.

Russia launched a full-scale invasion of Ukraine on February 24, since when at least 1,766 civilians have been killed according to the United Nations, which fears the true figure is far higher.

More than 4.2 million Ukrainians have fled the country since.