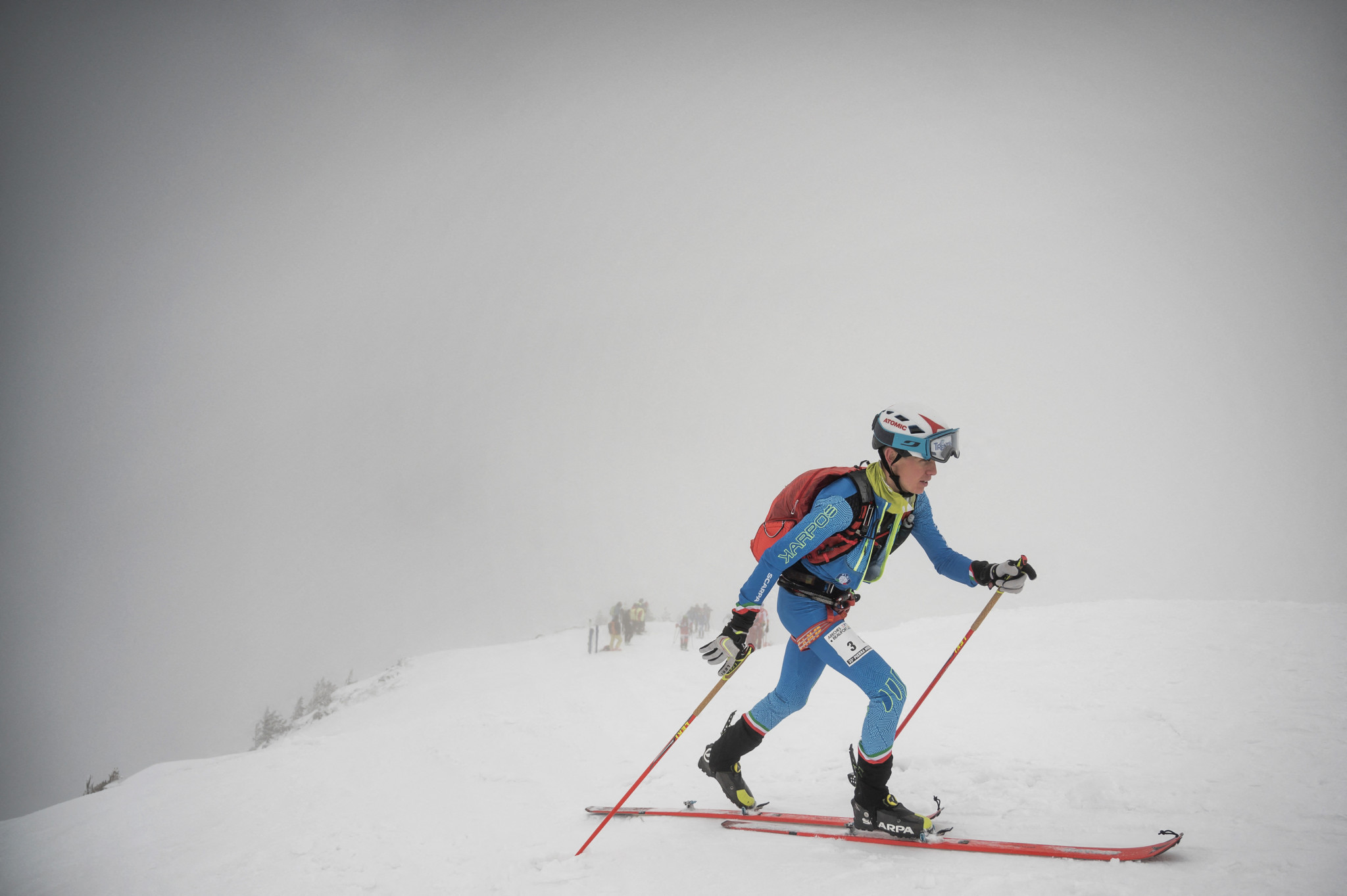 Ski mountaineering has been approved as an additional sport for the Milan Cortina 2026 Winter Olympics by the International Olympic Committee (IOC) Session here today.

Ski mountaineering was proposed last month by the IOC Executive Board.

Sprint and individual events for men and women are included, as well as one mixed-gender relay event.

Italy and Spain earned victories in the sprint competitions.

IOC President Thomas Bach was among the officials to attend ski mountaineering competitions at the Games, where it was the sole new sport on the programme.

The International Ski Mountaineering Federation (ISMF) said it had set a long-term target of featuring on the Milan Cortina 2026 programme, with a short-term aim of being included at the Gangwon 2014 Winter Youth Olympics.

While ski mountaineering is not due to feature at Gangwon 2024, its full Olympic debut has now been confirmed.

The IOC highlighted the popularity of ski mountaineering in the host nation Italy, with the sport having historical and competitive roots across the Alpine regions.

Italy is considered one of the world’s leading nations in the sport.

Reacting to the Session's decision, ISMF President Thomas Kähr said: "We are Olympic!

"We are writing an important page in the history of winter sports.

"After many years of commitment, efforts and passionate work we have finally reached the top step and realised the famous Olympic Dream.

"It has been a long and intense path, but now the satisfaction is unthinkable and the skimo community must be proud of this achievement.

"I am sure that all my colleagues and the entire world of ski mountaineering are feeling an indescribable emotion in this moment and I can assure that the ISMF will do its utmost to present a magnificent sport at the Olympic Winter Games Milano Cortina 2026."

IOC member and former vice-president Juan Antonio Samaranch praised the addition of ski mountaineering, recalling that he has participated in the sport.

Samaranch said the event would require no standalone venue to be built for the Games.

The IOC says the athlete quotas and the venue master plan maintain the premise of reducing the cost and complexity of hosting the Olympic Games in a post-pandemic context.

The organisation added that ski mountaineering is a fast-growing winter sport, with Europe seen as having the greatest development.

Stoss said the sport would have an athlete quota of 48, split evenly between both genders.

The addition of the sport will fit within the overall quota framework of 2,900.

The full event programme and athlete quotas will be determined at the IOC Executive Board meeting in June 2022.