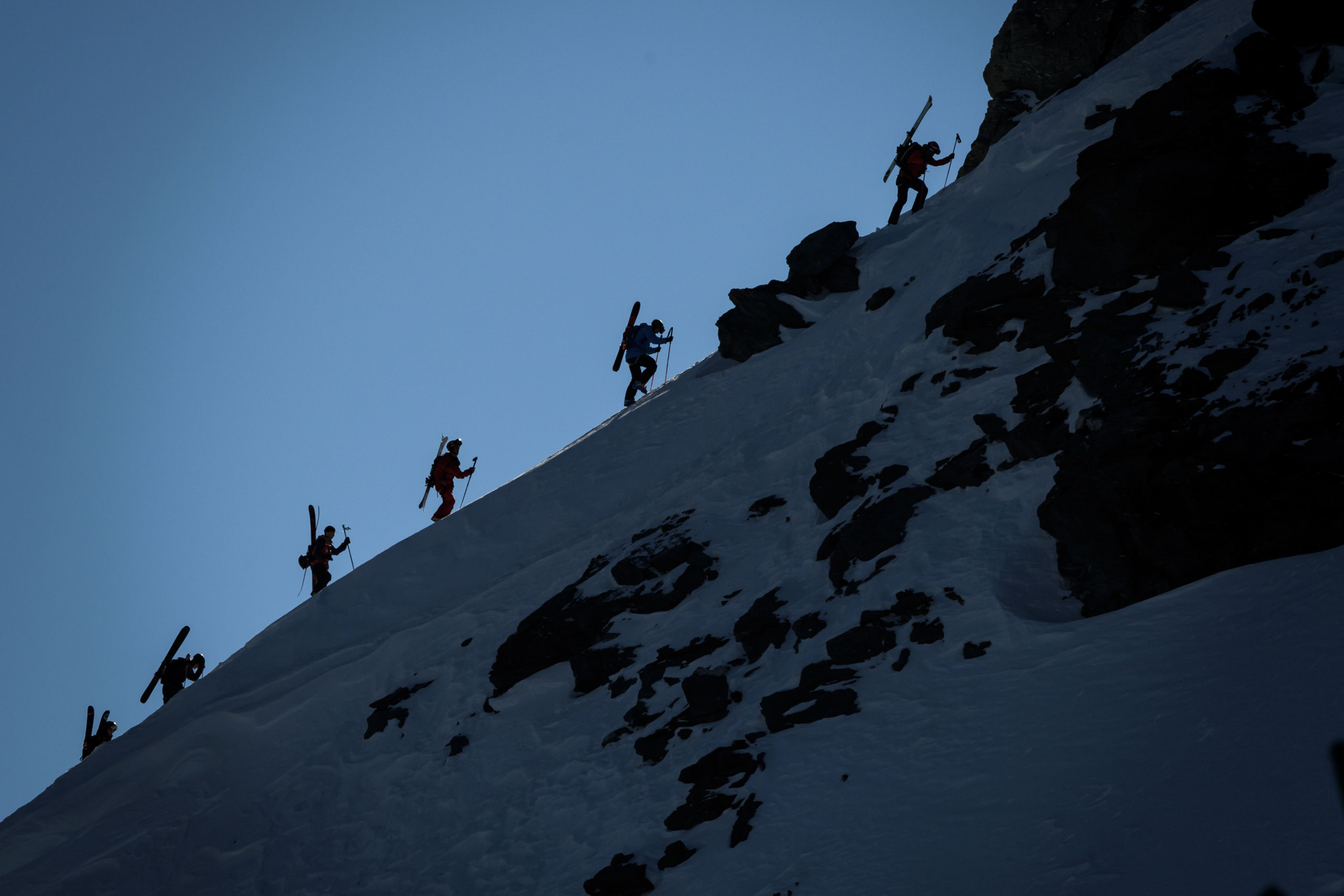 The International Ski Mountaineering Federation (ISMF) World Championships are set to come to Boí Taüll in Spain as the governing body has released its event calendar for the 2022-2023 season.

The Spanish destination successfully held last season's European Championships in February and is scheduled to hold the world event from February 2 to March 3.

Val Thorens is set to stage the season opener from November 25 to 27 later this year before heading to Pontedilegno-Tonale in Italy from December 16 to 18.

It will then travel to Switzerland, Andorra, Italy, and Austria before culminating in Tromsø in Norway from April 12 to 16 2023.

"On behalf of the entire International Federation, I can certainly affirm that we are deeply proud of the race calendar that has been outlined for the competitive season 2022-2023," said Regula Meier, ISMF President.

"In addition to all our various collaborators and stakeholders, I would particularly like to thank the local organising committees for the tireless commitment and support that they always provide to the ISMF.

"I am convinced that the ISMF, in close cooperation with the local organising committees, is looking forward to a season of top-class events."

The Masters World Championships are due to be held in Slovakia, in Banská Bystrica, from March 31 to April 2.

Prior to that, the World Championships Long Distance Team is set to take place in Pontedilegno-Tonale as a part of the Adamello Ski Raid event.

For the first time in history, ski mountaineering is due to be a part of the European Youth Olympic Festival in Fruili-Venezia Giulia in Italy from January 21 to 28.

The ISMF has also confirmed that the Youth European Cup will take place for the 2022-2023 season with events for under-20, under-18, and under-16 athletes, although exact dates are yet to be announced.