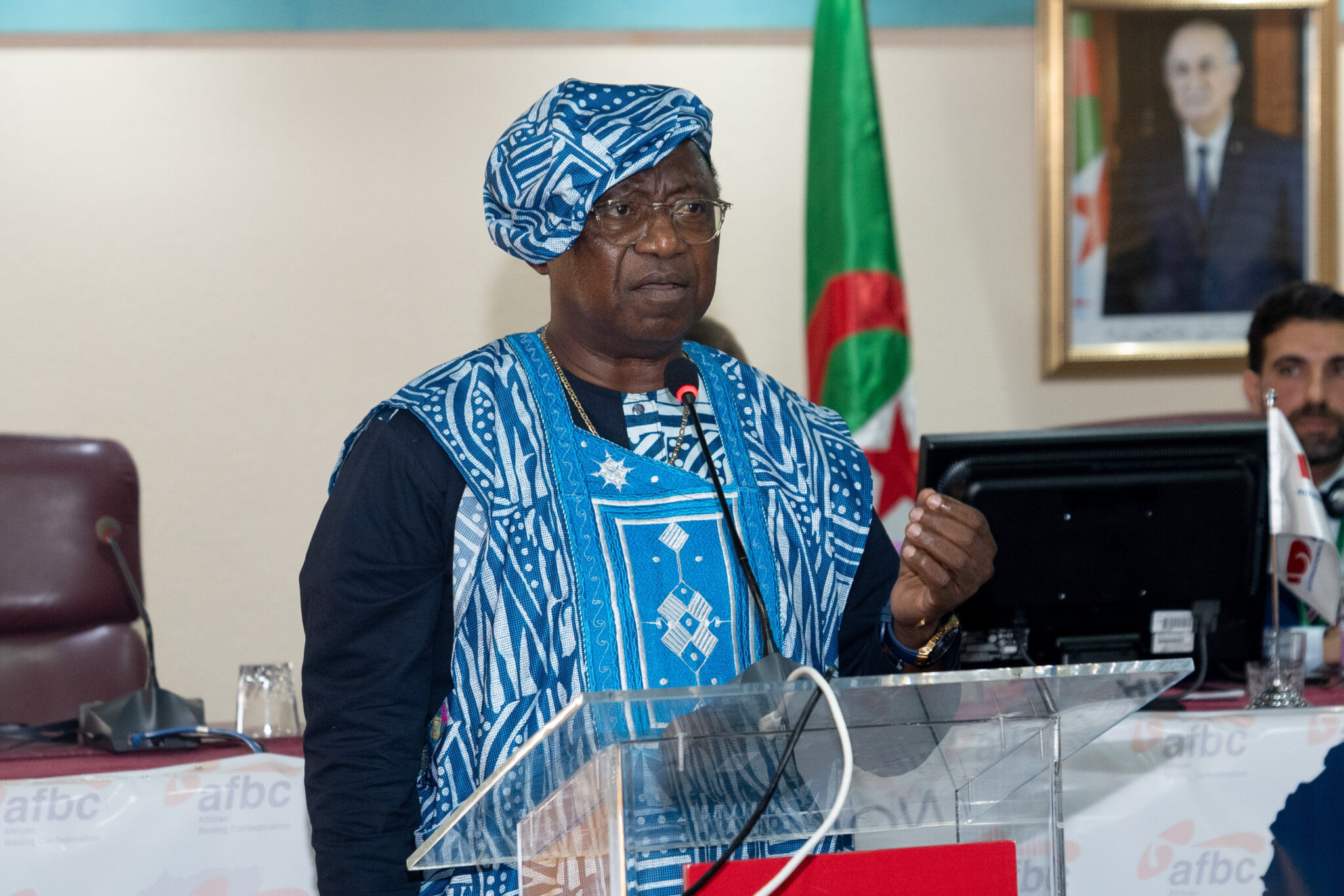 Cameroon's Bertrand Mendouga has been elected to serve a four-year term as President of the African Boxing Confederation (AFBC) after a vote was held at its Congress in Algiers to choose a successor to Mohamed Moustahsane.

Mendouga, who has experienced a long professional career in public finance, defeated Algeria's Ferhat Abdelnour-Fazil and Uganda's Moses Muhangi in the Algerian capital at an election attended by the International Boxing Association (IBA) President Umar Kremlev.

"It's a new day for Africa," Mendouga said.

In his manifesto, Mendouga had promised "to create visibility and influence" and "make substantial reforms for the development of boxing in Africa".

Mendouga has held the position of President of the Cameroon Boxing Federation for 17 of the past 22 years with a key achievement being that a quarter of Cameroon’s team at last year's re-arranged Olympic Games in Tokyo was comprised of boxers.

A new Board of Directors was also selected to fulfil four-year terms with Zoubida Wissam defeating Moroccan compatriot Nabil Hilmi in the only election.

Both candidates could not be elected to the Board due to the AFBC Constitution allowing only one member from each National Federation to serve on the body.

The first order of business for the Board is to organise this year’s AFBC African Championships, which is due to be held in August and September but for which a host is yet to be announced.

Each delegate at the Congress received  a voucher which can be traded for 100 pieces of boxing equipment specific to that governing body.

"IBA has already announced that this will be the Year of Africa in boxing and AFBC is lucky to have such a well-qualified President to lead boxing throughout the continent," Kremlev said.

"I am confident that President Mendouga and the new AFBC Board of Directors will move quickly to ensure that Africa boxers reach their full potential.

"Boxing is a universal sport, but it has not historically received the same levels of support in each continent.

"We must have the courage to recognise that inequality and correct it."

Mendouga’s triumph follows an election campaign where he was drawn into the centre of a storm.

Rival Muhangi accused him of ruling his Federation with an "an iron fist" and claimed that he "is looking for a job but not to help boxing develop" in a published text message.

Muhangi was accused of offending Mendouga and this resulted in the IBA Ethics Committee issuing a warning to him and threatening that he could be declared ineligible in the event of a further violation.

The IBA Ethics Committee, which was helping the AFBC as it does not have an elected equivalent body, ruled Muhangi had breached Article 19.1 (3) of the AFBC Regulations on Congress and Elections.

Under these rules, candidates are required to "conduct their campaigns with honest, dignity, moderation and respect for their opponents".

AFBC Interim Board members Pearl Dlamini and Elise Seignolle remarked that the reason behind Berhaun’s eligibility being confirmed two-days prior to the elective Congress was due to "objective difficulties that the Independent Vetting Firm (Genius Sport) faced in verification of the candidate’s criminal record".

Mendouga weathered the competition to replace Moustahsane, who initially became AFBC President on an interim basis in 2017.

From March 2019, Moustahsane spent 18 months as AIBA Interim President due to Uzbekistan’s Gafur Rakhimov being forced to step down.

Moustahsane was part of the AIBA Draw Commission for the Rio 2016 boxing tournament, which was tarnished by corruption and manipulation, though he denied wrongdoing.

He assumed to the AIBA Presidency on a permanent in December 2020 but he was defeated by Russia’s Umar Krelmlev, who went on to change the organisation’s acronym to IBA and introduced governance reforms.