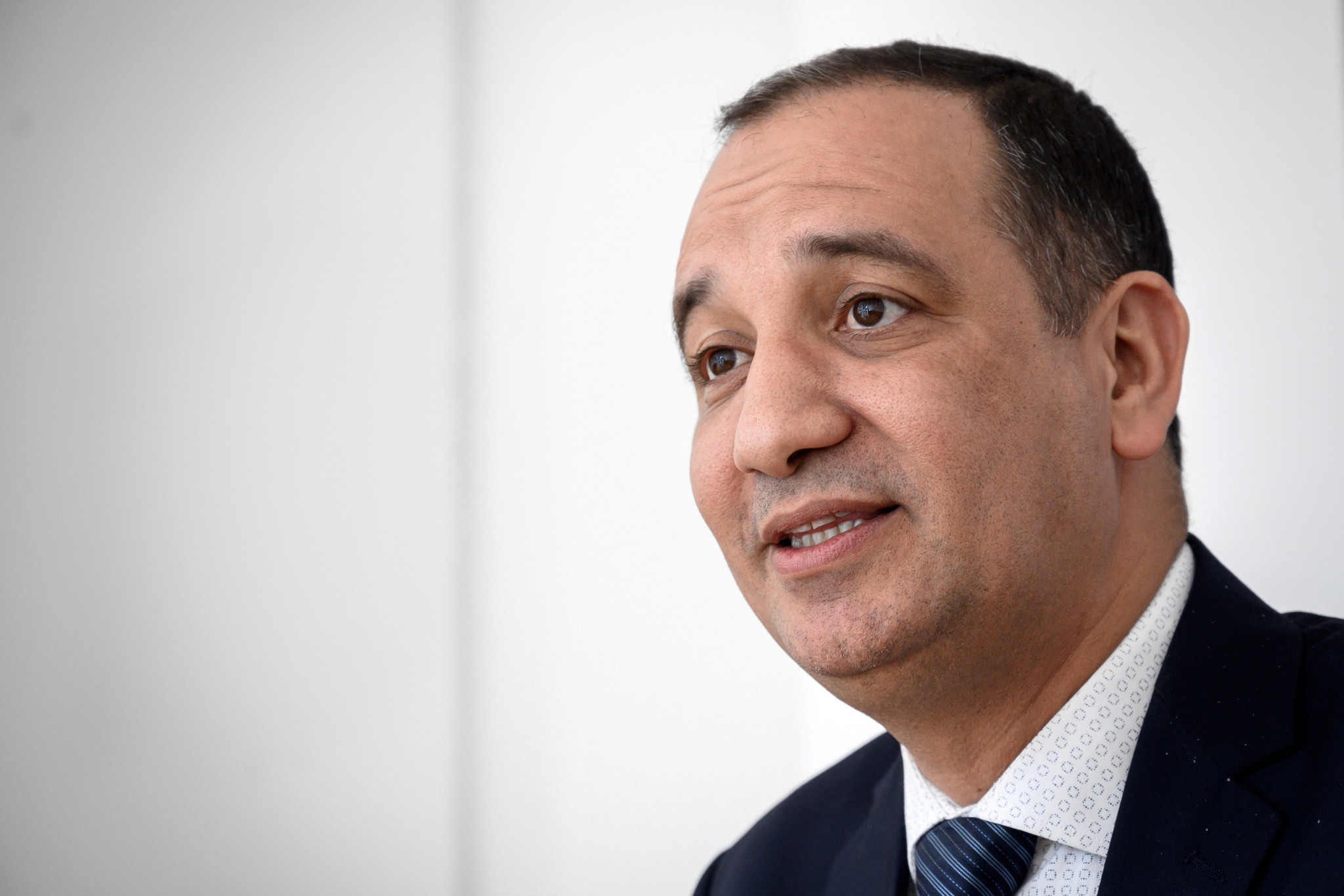 A major schism has opened in the International Boxing Association (AIBA) after the surprise decision by Interim President Mohamed Moustahsane to stand for the position on a permanent basis.

The Moroccan, also President of the African Boxing Confederation, had been widely expected to step aside once the elections had concluded having served in the role on a temporary basis since replacing Uzbekistan’s Gafur Rakhimov in March 2019 after he was forced to step down following claims he was involved in heroin trafficking.

His decision to stand, taken shortly before the deadline for candidates on Monday (November 2), has caught the other candidates and leading AIBA officials off guard.

Moustahsane had not discussed the possibility of standing with the AIBA Executive Committee and one member claimed his decision was the result of "underground pressure".

The same day as the deadline to submit applications to stand for President, permission was granted to two National Federations to pay their subscription fees late, allowing them the possibility to vote in the AIBA Congress which will be held virtually on December 12 and 13.

Colombia and Venezuela were both given an extension until Friday (November 6).

That drew a furious response from Americas Boxing Confederation President Osvaldo Bisbal, who claimed that Moustahsane had sanctioned the decision in the hope they would vote for him.

"I just heard that you would run for AIBA Presidency," Bisbal wrote in a letter seen by insidethegames.

"If this is true, all NF delegates will think you were manipulating the eligibility of these NFs because you were trying to get their support.

"Thus, you are making another serious mistakes (sic) which will damage us."

Bisbal, AIBA's senior vice-president, was so angry that he wrote: "At this time, in this letter, I decided not to address you as AIBA Interim President."

Moustahsane is already in breach of the AIBA statutes, having been supposed to organise an election to choose a permanent President within one year of replacing Rakhimov on a temporary basis in March 2019.

An election was originally due to be held last November but was then postponed until March due to the coronavirus pandemic, before being re-arranged for next month in an online format.

The 51-year-old Moustahsane, a qualified doctor, had faced calls for his resignation in May 2019 after he was implicated in the International Olympic Committee Inquiry Committee report, used as the basis for the decision to suspend AIBA's recognition and strip it of any involvement in the boxing tournament at Tokyo 2020.

Moustahsane was chairman of the Draw Commission for the boxing tournament at Rio 2016, which was marred by a corruption scandal which prompted AIBA to suspend all 36 referees and judges who officiated at the Olympics.

Moustahsane's decision to stand takes the number of candidates to seven, with Germany’s Ramie Al-Masri having announced yesterday that he had submitted his application.

All three served on the AIBA Executive Committee under Rakhimov.

The other candidates are honorary AIBA vice-president, the Dominican Republic's Domingo Solano, and Boris van der Vorst, President of the Dutch Boxing Federation.

"Since my first involvement in this noble sport in 1999 when I became a member of Medical Commission of the Moroccan Boxing Federation, boxing has always occupied a special place in my life," Moustahsane wrote in a letter to more than 200 National Federations announcing that he planned to stand for President.

"For more than 20 years, I was privileged to serve various roles in boxing, from ringside doctor to executive within the Moroccan Boxing Federation and AIBA, which offered me unforgettable memories and true friendships.

"Today, I can easily say that I know AIBA inside out.

"I have the pleasure and honor (sic) to seek the Presidency at this pivotal point in time for AIBA.

"Our association is facing challenges that need a collaborative spirit to overcome and, more importantly, a leader who understands the current complexities and pressures."

Moustahsane also claimed that his leadership "can be trusted during the on-going reform process" towards a brighter future with "the ultimate goal to regain the trust of the Olympic Committee and restore AIBA's Olympic recognition."