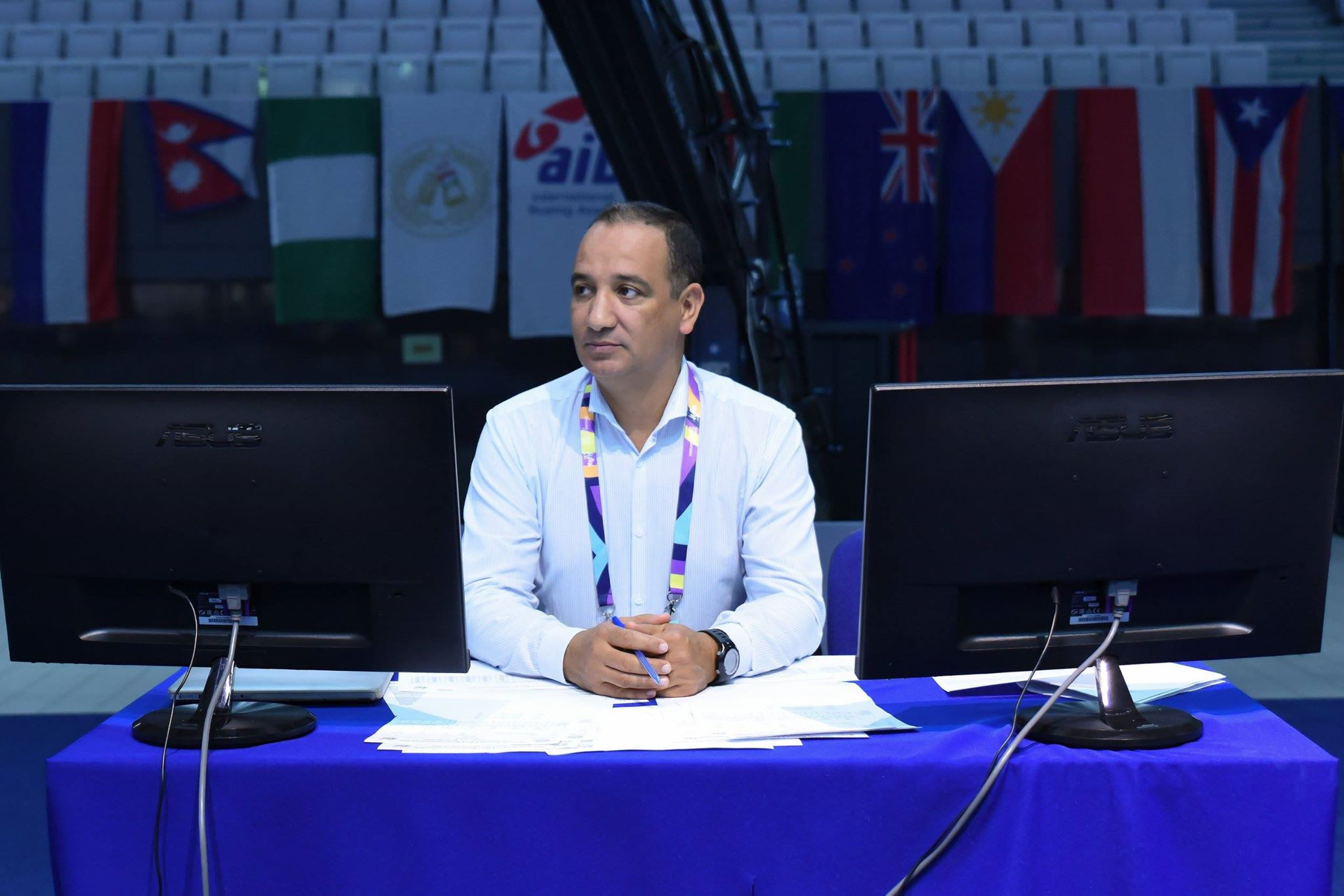 Mohamed Moustahsane will remain as Interim President of the International Boxing Association (AIBA) after he performed a U-turn and withdrew his resignation at an Executive Committee meeting in Istanbul.

The Moroccan suddenly quit the position earlier this month, citing family reasons, but insidethegames has been told he reversed that decision at the extraordinary meeting today.

insidethegames understands he was given the support of the Executive Committee to remain Interim President.

Tom Virgets - one of only four remaining staff members at the crisis-ridden AIBA - was removed as executive director following a vote of the Executive Committee.

In a bizarre turn of events, Virgets, appointed in January 2018, was initially backed to continue before the Executive Committee voted 11-6 in favour of his removal.

The American had been due to leave the organisation in June but was given an extension by the Executive Committee.

Virgets' departure leaves AIBA, suspended as the Olympic governing body for the sport by the International Olympic Committee (IOC), without someone in charge of the day-to-day running of the organisation.

Moustahsane, elected Interim President in March after Gafur Rakhimov stepped aside, is set to carry on in the role until a new permanent head of the embattled organisation is chosen.

AIBA was due to elect its new permanent President at an Extraordinary Congress in Lausanne on November 15 but the vote has been postponed until March 2020 at the earliest.

The Executive Committee decided to stage two Congresses - one to change a number of AIBA statutes and one to elect a President.

Under AIBA statutes, the deadline for a permanent President to be elected is March 29 next year - exactly 365 days from Moustahsane's appointment as Interim President.

insidethegames understands the new President will be chosen before that deadline and the exact date for the election will be confirmed at the first Congress, due to be held on either December 13 or 14 in Lausanne.

The decision taken by the Executive Committee marks a compromise from a proposal to delay the vote beyond March 2020.

Statute changes will be prepared before the date of the first Congress is confirmed.

Moustahsane will have been in charge for almost exactly a year by the time Rakhimov's successor is chosen by the AIBA membership.

The move from the Moroccan comes despite Moustahsane insisting his replacement would be elected at today's meeting in a statement addressed to National Federations earlier this week.

He had also confirmed he would stand down, in letters to members of the Executive Committee.

Some AIBA members had called for Moustahsane's resignation after he was implicated in the IOC Inquiry Committee report, used as the basis for the decision to suspend AIBA's recognition and strip it of any involvement in the boxing tournament at Tokyo 2020.

The Moroccan doctor, head of the African Boxing Confederation, was chairman of the Draw Commission for the boxing tournament at Rio 2016, marred by a corruption scandal which prompted AIBA to suspend all 36 referees and judges who officiated at the Games.