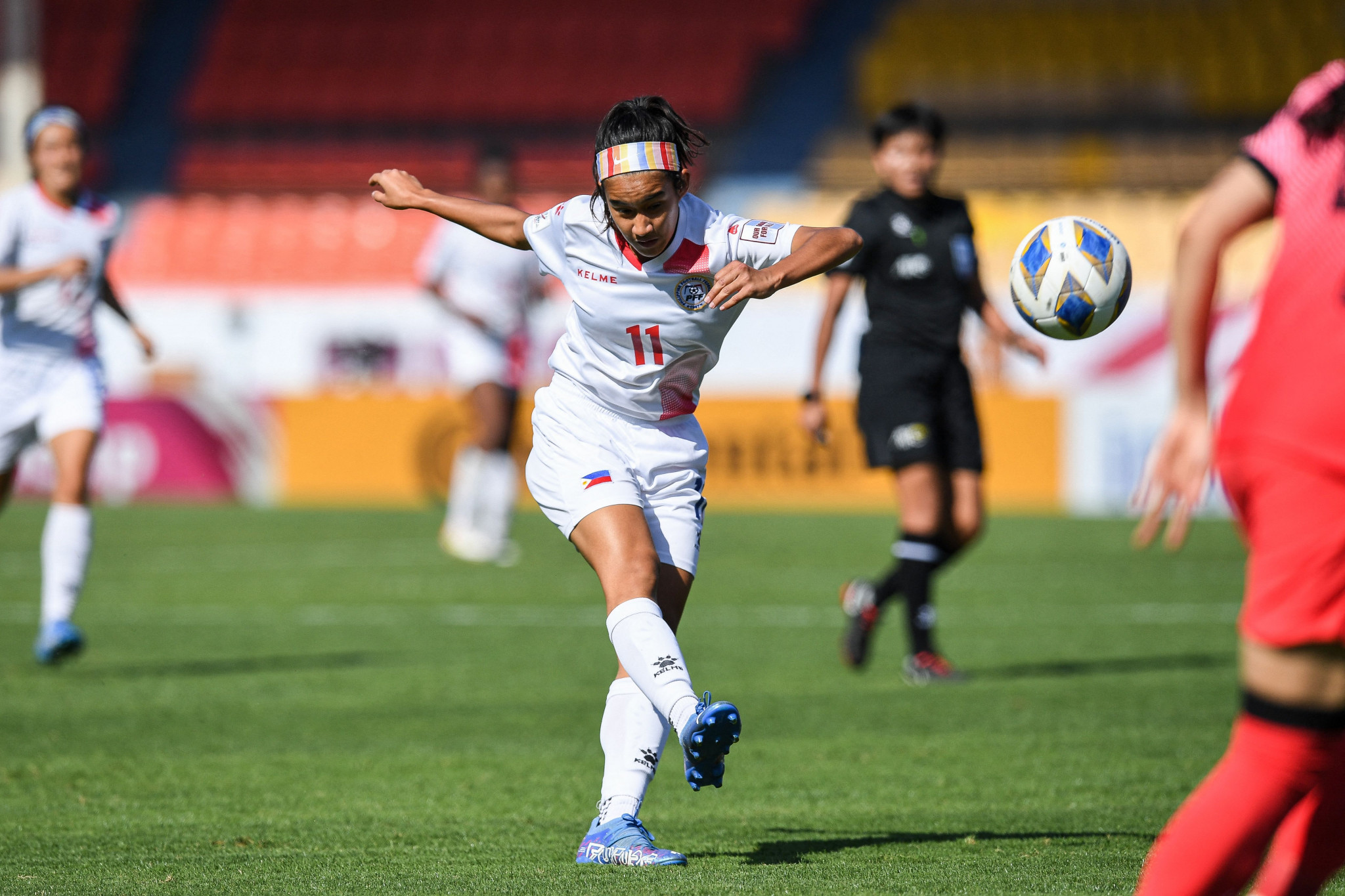 The Filipinas' 4-0 win at the Rizal Memorial Stadium in Manila sees them advance to the first major final in their history.

Alen Stajcic's side controlled the first half hour but could not find a breakthrough until Hali Long headed in Tahnai Annis' corner in the 31st minute which was the first goal that Vietnam had conceded in the tournament.

Annis doubled the lead from the penalty spot after 51 minutes before she provided again 11 minutes later, this time for Sarina Bolden's sixth goal of the competition.

Bolden picked up her second of the match in the 71st minute with another header after finishing Carleigh Frilles' rebounded effort.

Vietnam are due to face Thailand in Sunday's (July 17) final.

The 2019 runners-up booked their place in the decider following a 2-0 win over Myanmar, also in Manila.

Chaba Kaew took the lead on the stroke of half-time courtesy of Kanyanat Chetthabutr's close-range strike that trickled past May Zin New in goal.

Miyo Okamoto's side sealed the victory when substitute Saowalak Pengngam slotted the ball into the back of the net after latching on to captain Nipawan Panyosuk's through ball in the 82nd minute.

"It was a really tough schedule, but the players set the goal to be champions," said Okimoto, as reported by Tiebreaker Times.

"And the players responded really, really well to that.

"That's the result for us.

"I think recovery is the key and to get the players back to playing condition for the final."

The third-place match is set to take place at 4pm local time on Sunday before the gold medal match at 7:30pm.