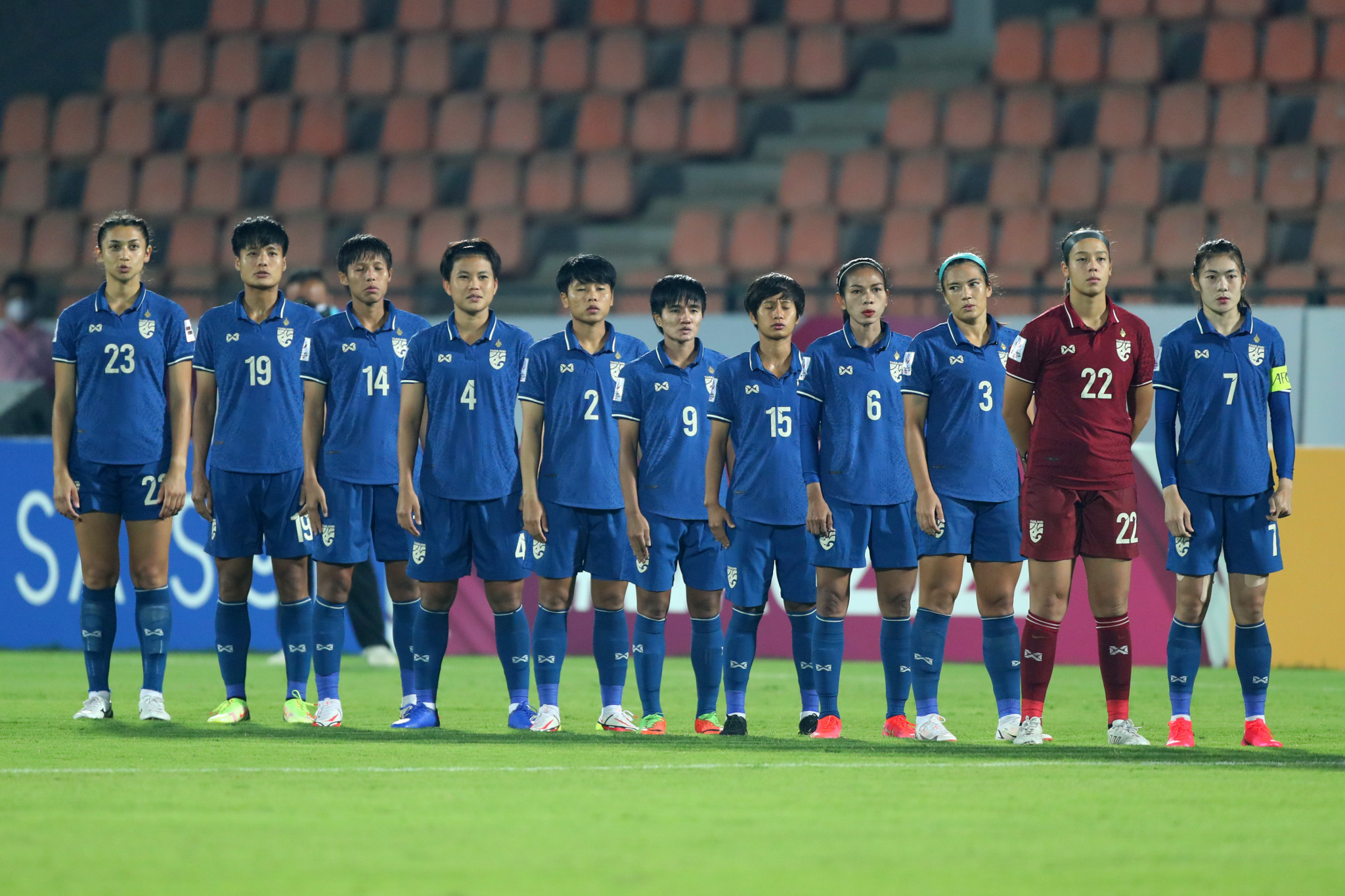 Group stage action has concluded at the Association of Southeast Asian Nations Football Federation (AFF) Women's Championship, with Thailand clinching the last place in the semi-finals.

Thailand, the tournament's second highest ranked side by FIFA, went into their final group A match against hosts the Philippines in second place, with their opponents already assured of a place in the last four.

The scores remained goalless with 15 minutes remaining at the Rizal Memorial Stadium in Manila, but Kanyanat Chettabutr headed home after the Philippines were unable to clear a high ball.

That was enough for a 1-0 win, which also enabled Thailand to leapfrog their opponents into top spot.

Australia Under-23s still harboured hopes of a top-two finish, but missed out on the semi-finals despite a 6-0 thrashing of Malaysia at the City of Imus Grandstand.

Singapore consigned Indonesia to bottom place in the group, with Nur Izzati Binte Rosni and Nur Syazwani Binte Mohamad Ruzi scoring the goals in a 2-0 victory at the Biñan Football Stadium.

In Group B, defending champions Vietnam clinched first place, easing to a 4-0 triumph in the battle of the top two with Myanmar.

FULL TIME | Australia finish their AFF Women's Championship tournament with a dominant 6-0 win over Malaysia but our result was not enough to progress to the semi-finals.

Nguyễn Thị Tuyết Dung netted a brace in the first half, the second of which was a penalty, before Huỳnh Như made it 3-0 at half-time.

Phạm Hải Yến rounded off the result with one minute remaining.

Cambodia beat Timor-Leste 3-1 in the other match at the City of Imus Grandstand.

Timor-Leste finished the AFF Women's Championship with four defeats, but scored their first goal of the tournament through Brigida Da Costa with 14 minutes remaining.

Cambodia finished third in Group B, ahead of Laos on goal difference.

Semi-finals are due to be held on Friday (July 15), with Thailand playing Myanmar and Vietnam taking on the Philippines.