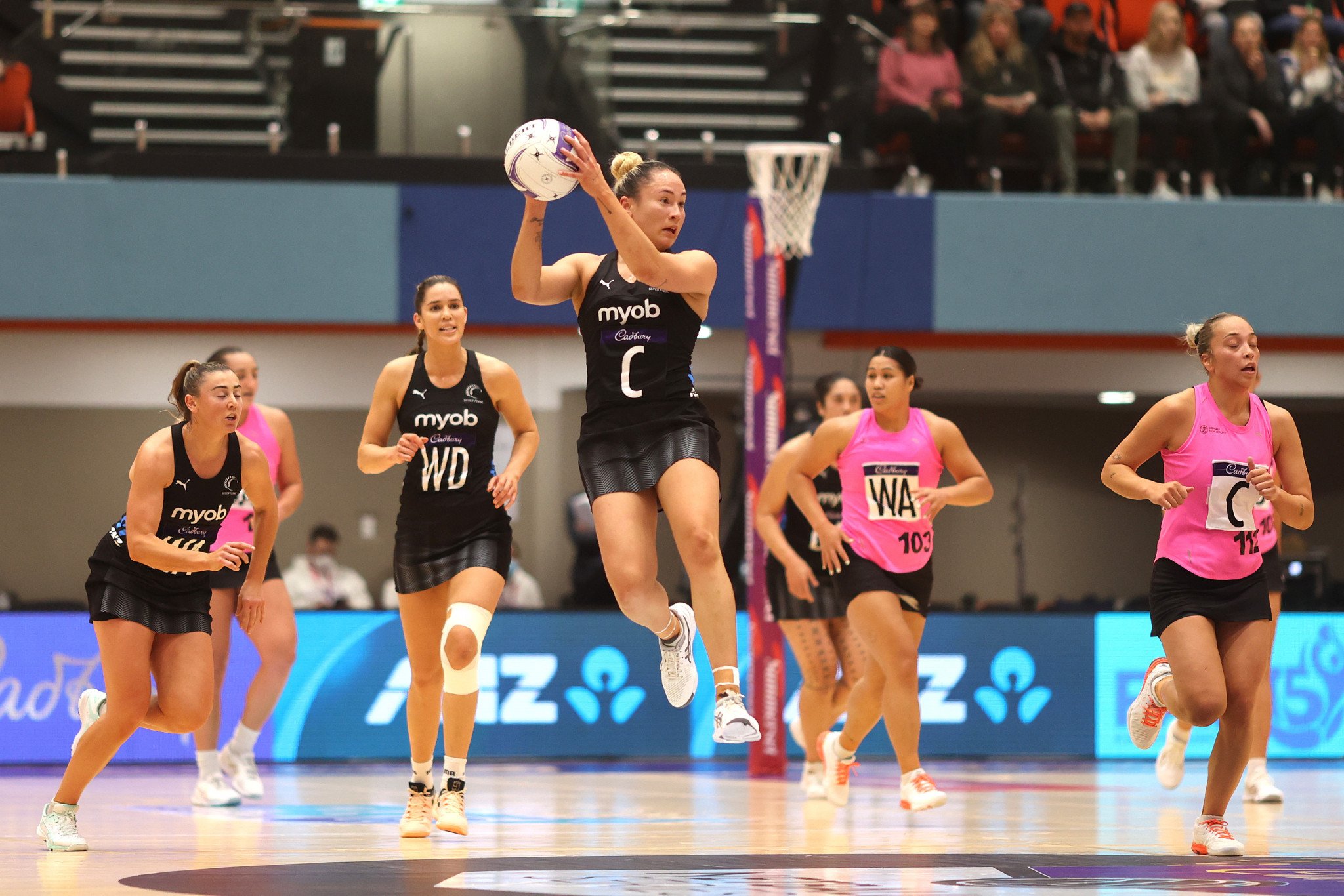 International Olympic Committee (IOC) vice-president John Coates has insisted that netball "is a very, very long way off" inclusion for Brisbane 2032 as he outlined the obstacles the sport must overcome to achieve Olympic recognition.

"Netball has been to see me, its problem is the sport has to be gender neutral," Coates said, as reported by Newscorp.

The sport is also predominantly played by women in elite level international competition and has largely been dominated by Australia and New Zealand since the first World Cup in 1963.

"We don’t see men playing at a high standard, starting with by being good enough to be part of the Commonwealth Games programme."

Women’s netball was included on the World Games programme from 1985 to 1993 and became part of the Commonwealth Games in 1998.

It is set to be a big attraction at Birmingham 2022 and has been included on the list of core sports for Victoria 2026.

The World Netball Federation (WNF) claims 55 full member nations and a further 23 associations, and supported overtures made by Netball Australia for Olympic status after the Tokyo 2020 Olympics last August.

"We want our junior netballers to dream of Olympic glory in the sport they love," Netball Australia chief executive Kelly Ryan had said.

Coates countered: "There are just not enough countries that play the sport at an elite level."

Coates, who stepped down from his role as Australian Olympic Committee President earlier this year after 32 years, played a major role in securing Brisbane’s acceptance as the preferred candidate to host 2032.

"While we are no longer capped at 28 sports, there is a balance of including sports and keeping athlete numbers at 10,500 - that’s where team sports like netball, and what we’ve seen with softball and baseball, struggle," Coates explained.

"Adding team sports would have to take numbers off the other sports and the traditional core sports may not be prepared to take any more cuts.

"Additionally, all the sports are profiled and one of the areas considered is distribution rights and what is popular for broadcasters.

"Netball does not have the international broadcast appeal of something like the gymnastics."